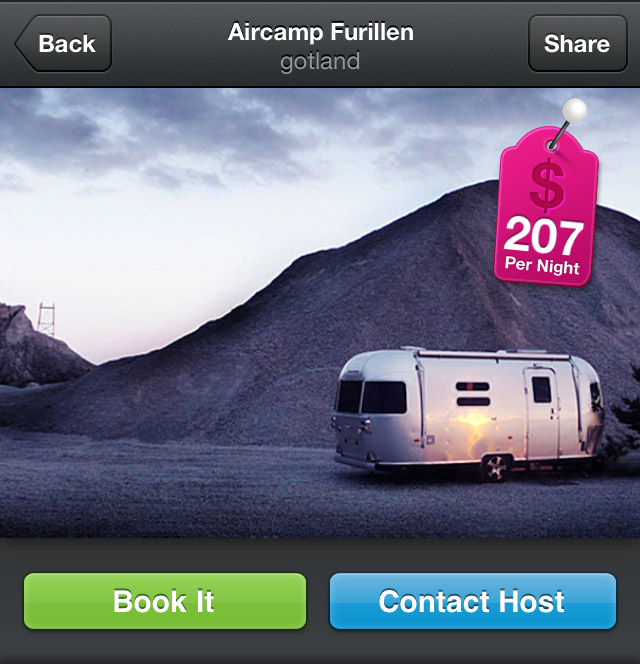 Airbnb has been all over the news again lately, in part because the successful facilitator of peer-to-peer lodging rentals has inked a 10-year lease on 170,000 square feet of San Francisco office space — much to the delight of the city's pro-business mayor, Ed Lee. According to the San Francisco Chronicle, the new digs will have room for at least 800 workers, which is more than six times the head count at Airbnb's current home a few blocks away. Founders Brian Chesky, Joe Gebbia, and Nathan Blecharczyk are clearly banking on some serious growth in the near future.

But even as Airbnb has committed to keeping its headquarters in San Francisco, the firm is engaged in a substantive difference of opinion with the city's treasurer and tax collector, José Cisneros. In March, Cisneros rolled out a regulation stating, in essence, that transactions involving "transient occupancy" of private residences are no different from hotel services as defined by the city's tax code. By that reasoning, Airbnb and other similar services that accept payment for peer-to-peer lodging deals would be on the hook for the city's 14% hotel tax.

Media reports indicate that Mayor Lee, a strong advocate for nurturing innovative tech and mesh companies in San Francisco, doesn't exactly see eye-to-eye with his treasurer on this issue. According to the Chronicle, the mayor's office "urged Cisneros to hold off on the decision as a committee of lawmakers and business representatives map out plans for a broader tax overhaul aimed at fostering economic growth." 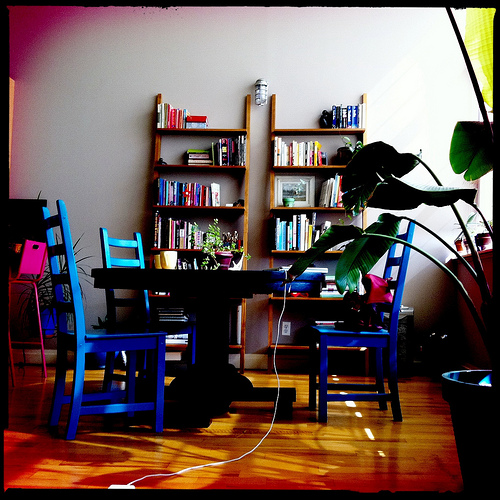 The internal debate now going on within San Francisco City Hall is symptomatic of a fundamental disconnection between old and new ways of doing business. In these times of pervasive municipal belt-tightening, it's no surprise to see city governments tapping every possible source of tax revenue to make ends meet. But Airbnb and other proponents of the Sharing Economy contend that 20th-century methods for valuing and taxing business transactions don't make sense in an ecosystem based on resource sharing and peer-to-peer interactions. According to an earlier report in the Chronicle:

Laws like San Francisco's hotel tax, adopted in 1961, "were written long before the Internet or any of these activities were conceived," said Kim Rubey, an Airbnb spokeswoman. "Innovative new models that allow San Franciscans to generate additional income should be addressed by innovative laws and policies — not stifled by 40-year-old regulations."

Others argue that it's only fair for peer-to-peer lodging platforms to shoulder their fair share of the tax burden to pay for public services, especially when the activity grows beyond people who occasionally rent out their homes when they're away. A recent Wall Street Journal article about vacation rentals in New York described one enterprising New Yorker who's figured out a way to turn Airbnb listings into a full-time job:

I visited a 2,200-square-foot loft in Little Italy offered for $400 a night by a former IT CEO who's taken out long-term leases on five other commercial lofts around SoHo and Chinatown — solely to rent to tourists on Airbnb. The entrepreneur, who asked not be identified because his plans don't quite square with the city's zoning laws, says that lofts command higher rates than apartments, which are a commodity on Airbnb. He keeps the look rough-hewn (industrial heaters, exposed brick) to give visitors that sought-after "authentic experience." … He shuttles between his six properties with a go bag, camping in whichever is vacant. He spends a lot of time toting dirty sheets to the laundrymat. But no complaints: As long as the lofts are booked at least 15 days a month, he breaks even, and lately the occupancy rate hovers near 85 percent. He expects to clear a $400,000 profit this year.

This kind of enterprise raises all kinds of thorny questions for 21st-century policymakers. While managing short-term rentals in six Manhattan lofts is clearly not the same business model that drives the Ritz-Carlton or the Grand Hyatt, should this guy be allowed to clear $400,000 a year on lodging rentals without paying any hotel tax? 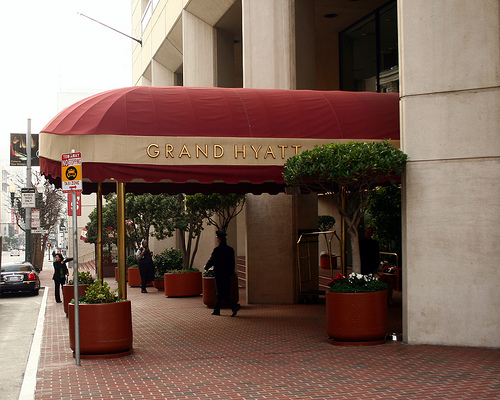 Rigid application of longstanding methods for taxing, regulating, insuring, and financing commercial ventures poses a serious risk of inhibiting economic growth at a time when our cities are in desperate need of increased revenue, job growth, and more efficient use of resources. But at this early stage in the evolution of the Sharing Economy, policymakers are still struggling to accommodate these nascent business practices that are popping up all around us. San Francisco isn't the only city government that's working out how to embrace these two-sided marketplaces. And if these ventures live outside policies completely, are they then officially part of a valid and growing economy?

Although Airbnb insists that the service it offers is not equivalent to or in direct competition with the mainstream lodging industry, company leaders have adopted a more or less conciliatory stance toward the issue. CEO Brian Chesky told the Chronicle: "We don't want to shy away from any tax obligation, but we want to show that renting a spare bedroom is totally different from running a hotel. What we're really seeking is a conversation."

Make yourself comfortable. This conversation — and many others like it — promises to be a long one as the world adjusts to our new economic reality. If we are truly working to nurture innovation, we must create the space to define, experiment and grow together.