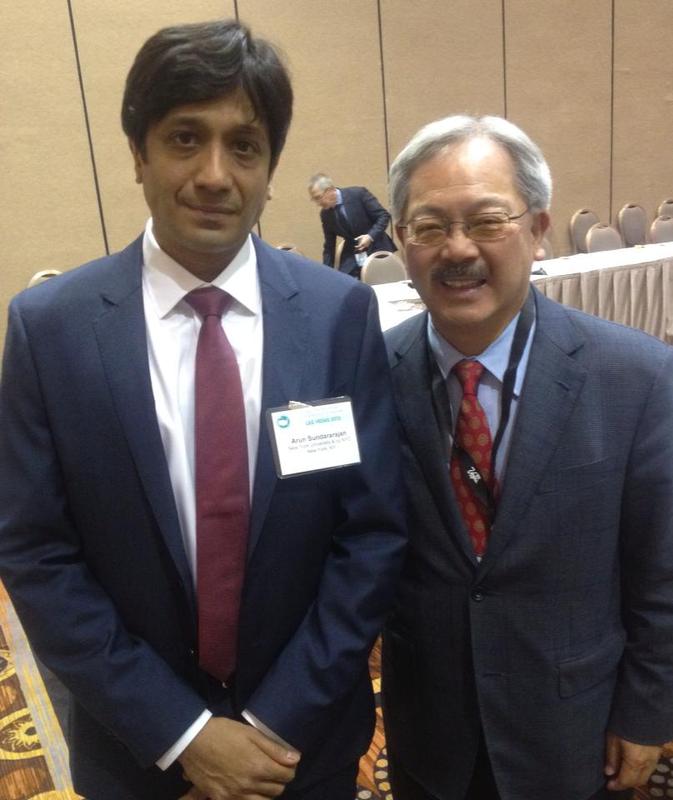 NYU professor Arun Sundararajan, who writes and speaks frequently about the sharing economy, is on co:NYC's steering committee.

He told Shareable that co:NYC’s mission is to explore ways for venture capital firms, academics, and non-profit organizations to work together to “realize the promise and potential of the sharing economy” and help cities “adopt it more efficiently.”

The group currently boasts 25 members with a mix of sharing and maker platforms represented including Airbnb, Etsy, TrustCloud, Indiegogo, Shapeways, and Liquidspace.

The sharing economy has gotten a lot of attention in New York lately. In May, an administrative law judge in New York fined an Airbnb host named Nigel Warren $2,400 for renting a room in his apartment on Airbnb. The city has strict laws to prevent the proliferation of illegal hotels, but Airbnb has clashed with regulators in the city over the clarity and relevence of these laws to its service. Over 30,000 New Yorkers currently rent out property on Airbnb, and the service is immensely popular with travellers to the city.

In contrast, New York also benefited from Airbnb during Hurricane Sandy, when 1,400 hosts opened their doors to victims of the storm, free of charge.

Sundararajan says co:NYC’s charter is to look at other ways that Airbnb and other sharing economy companies can help build resilience through sharing. This is similar to how sister organization in San Francisco, BayShare, recently launched a partnership between its sharing economy members and San Francisco's Department of Emergency Management.

“What it the promise of collaborative consumption? How can we encourage it?” he asks “There’s so much value creation here that I’m convinced these regulatory barriers and lawsuits will eventually go away,” he adds, referring to the case against Nigel Warren.