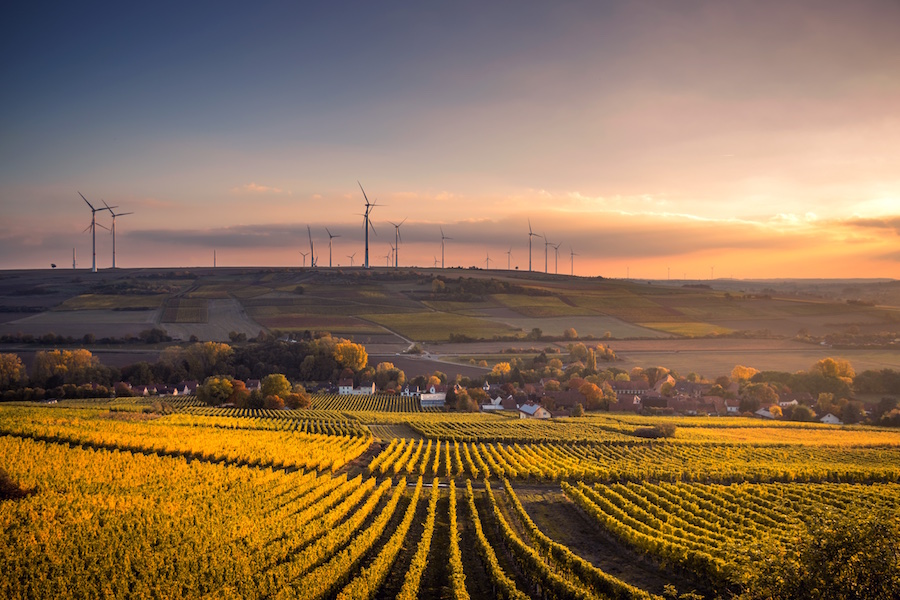 A locally based vision of renewable energy generation could eliminate global- or national-level domination of the energy infrastructure by a few large players, and thus the concentration of profits in the hands of a very few. It could also reduce our greenhouse gas emissions to very low levels, comparable to the emissions before the industrial revolution. But the local orientation alone would not ensure that the benefits would be shared among all sectors of the local population, and therefore it would not guarantee widespread and active support. This is where sharing solutions come in. Shared energy infrastructure means that people together own and operate both the distributed energy generation facilities and the infrastructure to deliver that energy from where it is generated to where it is used.

In a sharing vision of a local renewable energy system, many households will generate their own renewable energy (as in solar photovoltaic or solar thermal systems on their rooftops), but many more, for whom this is not an option, will share in the ownership and operation of off-site renewable energy generation infrastructure such as wind turbines. The distribution systems by which energy is delivered to households will belong to cooperatives, municipalities, or trusts that are accountable to their customers and therefore do not take advantage of the potential of supply monopolies to generate economic rents (unearned income, extraordinary profits). The energy infrastructure is built by companies controlled by their employees, ensuring equitable sharing of the economic benefits. The construction and maintenance of this entire infrastructure is financed in such a way that it benefits the producers and consumers (and often prosumers — people who both produce and consume what they produce), rather than simply providing growth opportunities for the finance "industry." Consumers use their buying power to ensure that they obtain renewable energy that is produced under fair conditions.

In many countries, much of the grid is owned by municipal authorities, which is an excellent solution as long as democratic accountability of these authorities is ensured. Unfortunately, there has been a trend in recent years to privatize electric distribution grids, on the basis of the argument that private control is automatically more "efficient." However, this argument is only valid if there is true market competition, which is not the case in most energy distribution systems.

Finally, it is important that the workers installing all this equipment get a good deal — and this works best if they themselves own their own companies and make the important decisions. The challenge now is to bring all these elements together and help them to grow, in order to build an energy infrastructure that allows all of us to live well, while ensuring good living conditions for all the other species on this planet.

This piece is an excerpt from Shareable's upcoming book, "Sharing Cities: Activating the Urban Commons." Keep an eye out for the public release of the book this summer.
Header image by Karsten Würth via unsplash