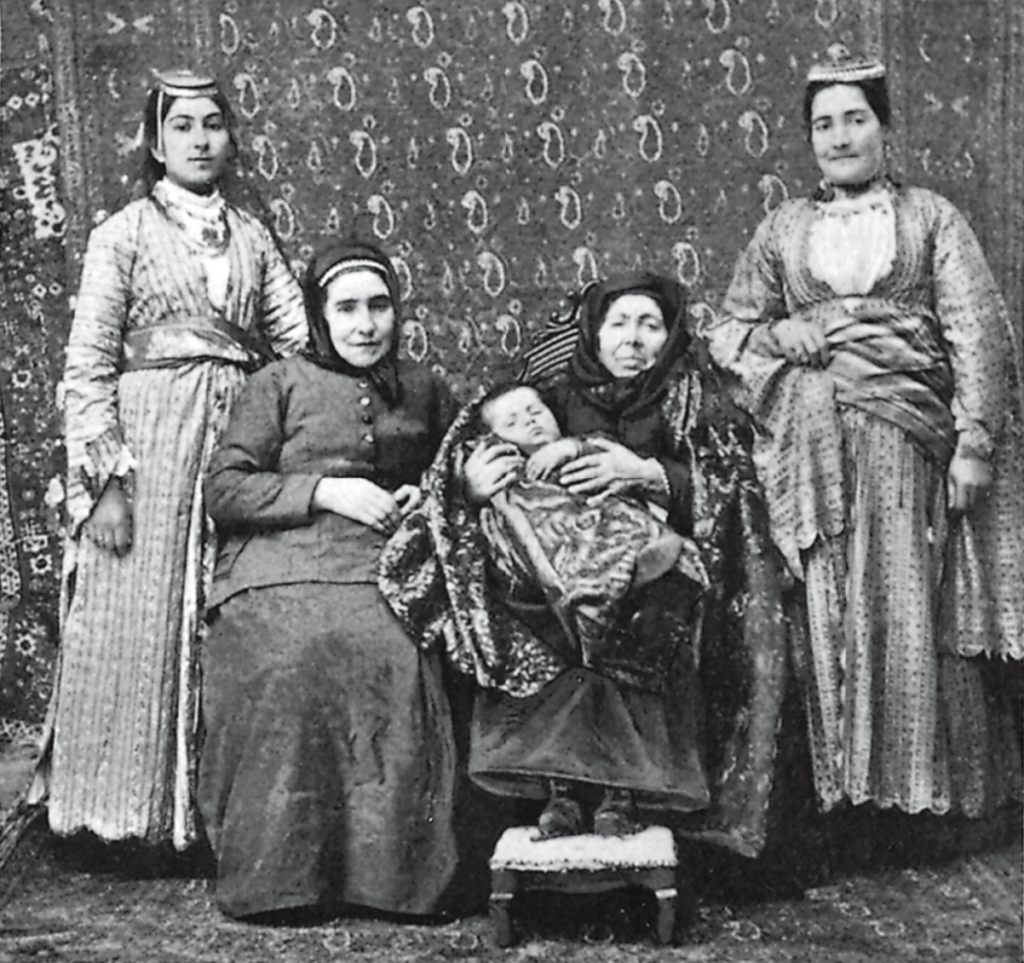 In most suburban communities across the United States, much of the urban landscape is stratified. Not only are Americans separated by race and income; increasingly, they are separated by age.

The result is stronger generational divides than we've perhaps ever seen in human history. Outside of a visit to their grandmothers, many suburban kids may rarely see an elderly person these days. And vice-versa.

But one suburban Boston community is bucking the trend. According to the the Atlantic's CityLab, the city of Swampscott, Massachusetts saw a pairing of needs–and efficiencies–when planning its senior center and high school.

“There was so much overlap, and it just seemed to make sense,” architect Philip Poinelli tells reporter Amy Crawford. The city saw shared need for things like pottery studios, arts centers and walking space. So instead of building two separate buildings on two separate parcels of land, they innovated. The Swampcott Senior Center and Swampscott High School share land and facilities, reducing the financial burden on the city.

But perhaps most importantly, the students and seniors interact. That interaction, according to the article, has been largely informal.  Sports teams consult with elderly men's groups on strategy. Elderly women teach high-schoolers to knit. But the potential is there for more. And the potential for casual interaction exists as well — for young people to recognize that elderly people are a valuable part of society, and for the elderly to be reinvigorated by interacting with youth.

According to urban planning gurus Andres Duany, Elizabeth Plater Zyberck and Jeff Speck, this separation was achieved by a strict policy of separating land uses in suburban development since the 1950s. One of the effects of this was limiting interaction between the generations. In their authoritative history of suburbanization, SUBURBAN NATION: The Rise of Sprawl and the Decline of the American Dream, they write:

"It should not be surprising that in contemporary suburbia, with its strict separation of land uses, has inadvertently segregated the elderly from the rest of society. Prior to 1950, there were few, if any, retirement communities in the United States; they did not exist because they weren't needed.The elderly would almost always stay in their old neighborhoods after retiring."

This state of affairs has prompted efforts by urban planners and advocates to make easier for the elderly to "age in place" and remain a part of–and a resource for–their communities.

The National Aging in Place Council is working towards "creating a system for aging in place in America." And programs like the Intergenerational Urban Institute at the University of Massachusetts at Worcester conduct outreach programs to engage the elderly with university students, often as part of future urban planners' education. Multigenerational urban developments, like this townhome development in Kentucky and this cohousing development in Maine are on the rise. As are senior villages, local networks of seniors who pool their buying power for services, socialize, and age in place together.

Perhaps gone are the days when 3-4 generations might live together under one roof. But perhaps more cities can be inspired by Swampscott's vision to pair like needs with disparate populations—and bridge the generational divide.