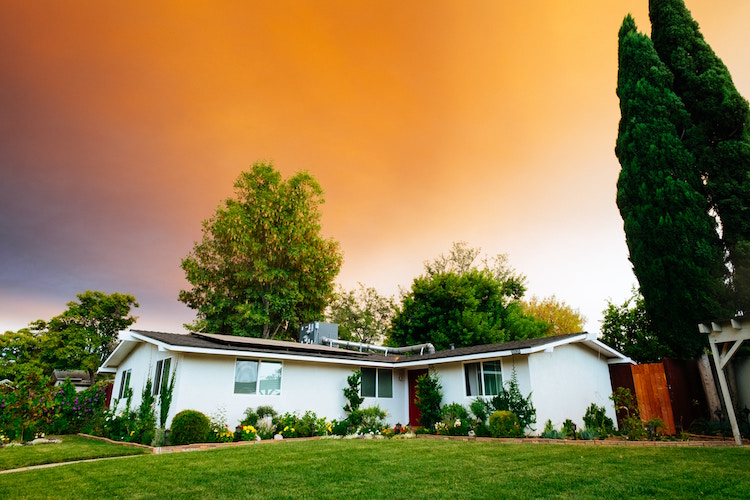 Op-Ed: The acclaimed urbanist Richard Florida recently wrote an opinion column in the The New York Times to amplify the whisperings of a handful of demographers and urban economists who have been toiling over the data on urban migration in the U.S. It has been a staple of trend analysis over the past two decades to presume that the population upswing that cities across the country had been experiencing would continue more or less indefinitely, contributing positively and inexorably to the realization of more sustainable lifestyles. It now seems that the great urban renaissance is coming to an end.

To more skeptical minds, these claims of undeterred revival were always based more on hopeful optimism than pragmatic analysis. After all, it has long been apparent that Millennials would eventually uproot to the suburbs due to a combination of push and pull factors. The primary thrust out of urban neighborhoods would be housing affordability and the principal tug would come from a desire for higher quality schools and more room to spread out.

These developments have important implications for the sharing economy. (It is important to note that I do not mean the Uber-esqe modes of micro-entrepreneurship exalted by the mainstream media but rather the more genuine forms of collaboration regularly chronicled by Shareable). To date, the rise of sharing has largely been an urban phenomenon. This in and of itself should not be surprising. Practically, since time immemorial, cities have been the hubs of social innovation because their high population density and diversity provide the friction that impels creativity and experimentation.

The new demographic findings make clear that proponents of a more solidaristic economy will need to shift their gaze from relatively familiar urban contexts to the suburbs that sprawl out into metropolitan hinterlands. This will not be a trivial exercise and scaling out vestiges of the new economy beyond urban neighborhoods will surely be challenging. The large property parcels and privatized spaces that characterize most suburbs will be difficult obstacles to overcome. The lack of public transportation imposes multifold complications.

However, other suburban features may offer interesting opportunities. The outsized proportions of homes in many outlying communities, coupled with the inordinate costs associated with their upkeep, suggests that these residences could be architecturally reorganized as multi-family dwellings (not unlike how expansive and opulent urban townhouses of the nineteenth century came to be subdivided for more modest apartment-style living). Indeed, there are already documented cases of this process taking hold in some locales. Another latent resource may be the large number of vacant shopping malls that are becoming ubiquitous features of the suburban landscape (for a discerning glimpse see the website deadmalls.com). Reminiscent of the conversion of industrial lofts during an earlier era, these disused facilities offer the prospect of inexpensive space amenable to repurposing for new uses.

To be sure, this will be a difficult lift, but to turn our back on the suburbs is to ignore the fact that a majority of Americans live in these communities (an estimated 53 percent of the total population and now once again increasing). To be sure, few were built with equity and sustainability as cornerstones of their design plans (and in many cases such considerations were actively resisted), but to airbrush them away is to tacitly — and improbably — suggest that only urbane centers are ready to participate in the new economy.

Maurie J. Cohen is Professor of Sustainability Studies and Director of the Program in Science, Technology, and Society at the New Jersey Institute of Technology. He is a member

Maurie J. Cohen is Professor of Sustainability Studies and Director of the Program in Science, Technology, and Society at the New Jersey Institute of Technology. He is a member of the Management Team of the Future Earth Knowledge-Action Network on Systems of Sustainable Consumption and Production and Editor of Sustainability: Science, Practice, and Policy. His most recent book is The Future of Consumer Society: Prospects for Sustainability in the New Economy.