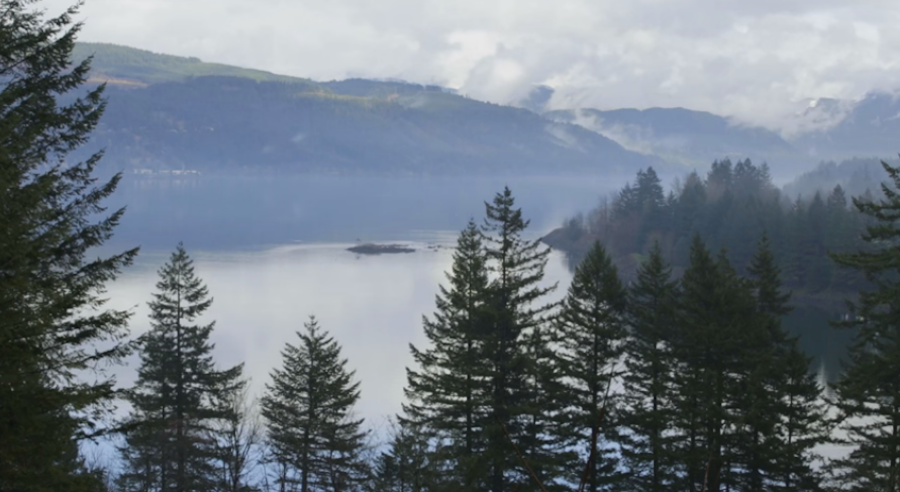 For several years, local activists have been fighting to keep Nestlé, the world’s largest water bottler, from building a bottling facility on the gorge, essentially privatizing a public resource — the gorge's water.

In efforts to squash local resistance to this commons enclosure, Nestlé hosts community picnics, promises big money, and pays “stipends” to local politicians and community members. As Stiv Wilson from the Story of Stuff reports, “They prey on a citizen’s natural desire to improve their situation, or just put food on the table for their family. And when their bluff is called, they marginalize dissenting voices, painting those people as outliers.”

Nestlé’s would-be water grab is a standard practice for the corporate giant, but the grassroots resistance is growing. As Story of Stuff executive director Michael O’Heaney writes:

“In California, Nestlé takes water from public lands affected by a historic drought. In Michigan the corporation drains lakes and rivers and fights any attempt to lessen its footprint. In Pennsylvania it bribes communities with ‘community development funds’ and tries to buy politicians to change zoning laws on the down low. But in all these communities there are brave citizens fighting back, and with your help we can give them the power they need to win.”

The Story of Stuff’s new short film Our Water, Our Future shines a light on the Cascade Locks' struggle to protect the gorge. It also serves as inspiration for other communities around the world facing enclosures of their water commons.

Top image of the Columbia River Gorge from the film, Out Water, Our Future. Follow @CatJohnson on Twitter