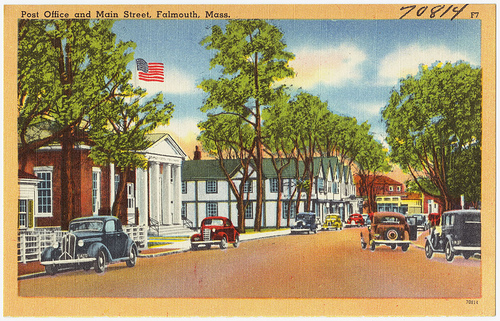 In the wake of the financial crisis that the U.S. is still clawing its way out of, a handful of ideas have begun to surface that might actually shore up our still-floundering economy and, potentially, avert future devastation. (No, not the eminently gutless Dodd-Frank bill.) Rather, public banks — also known as state banks or partnership banks — provide a path for the people to harness some economic power of their own in order to build a broad-based, ground-level prosperity which is rooted in their community.

John David, of the Public Banking Institute, recently outlined the basic public banking model for Shareable in great and accessible detail. As evidence of the almost 100 years of success of the Bank of North Dakota (BND), David writes, “Currently, North Dakota ― in part due to the BND’s beneficent influence ― has the lowest unemployment rate in the nation (just over 4%), has no debt to service, has a $1.1 billion surplus, has experienced no bank failures in the state, and is the only state in the last two years to avoid a budget deficit.” Basically, while so many other states were capsizing on the waves of job loss and crashing on the rocks of failed mortgages, North Dakota maintained a smooth and steady course.

Thanks to BND's impressive and indisputable history, the legwork has already been done, the game plan all mapped out. Other states simply need the political will to move their own economies out of the turbulent waters ruled by the pirates of Wall Street. Thankfully, we're starting to see just that sort of action.

In California, AB 750 “would establish the investment trust blue ribbon task force to consider the viability of establishing the California Investment Trust, which would be a state bank receiving deposits of state funds.” The bill, having passed through various committee vetting and approvals, goes to a vote on June 1. With its efforts, California joins Oregon, Washington, Massachusetts, Arizona, Maryland, New Mexico, Maine, Illinois, Virginia, Hawaii, and Louisiana in pursuit of a public bank.

Demos, a non-partisan public policy organization, in conjunction with the Center for State Innovation, recently issued a studied look at the potential for partnership banks across the country, including an eye toward the 11 states already considering such legislation. These various proposals would “move general revenue deposits out of the Wall Street banks that dominate the banking business today, and use them to capitalize a new local public structure with a mission to grow the local economy.”

In essence, Main Streets and state capitols alike would flourish, if given the chance and the resources. Local economies and state budgets would both be bolstered by a “bankers' bank” system — one that increases revenues (partially through dividends earned on loans to small businesses and community banks) without raising taxes.

The study found that, using the BND model, public banks would: 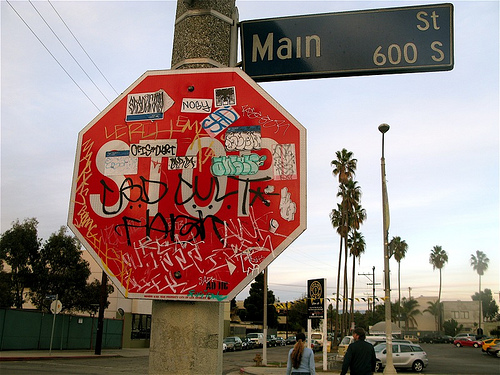 In his Shareable piece, John David took the possibilities even further, suggesting that public banks might:

He also imagines a network of these institutions that would, essentially, create a shareable banking system, inasmuch as there ever can be such a thing: “Sister public banks could align and strengthen their efforts, exchanging exposures among themselves so as to self-insure. Through networking them, we will create a national community credit-generating system, a large source of investment dollars that has been sorely lacking. That would transform the ongoing race to the bottom into prosperity for all.”