Rebuilding after Disaster, At Least Temporarily - Shareable
Skip to content 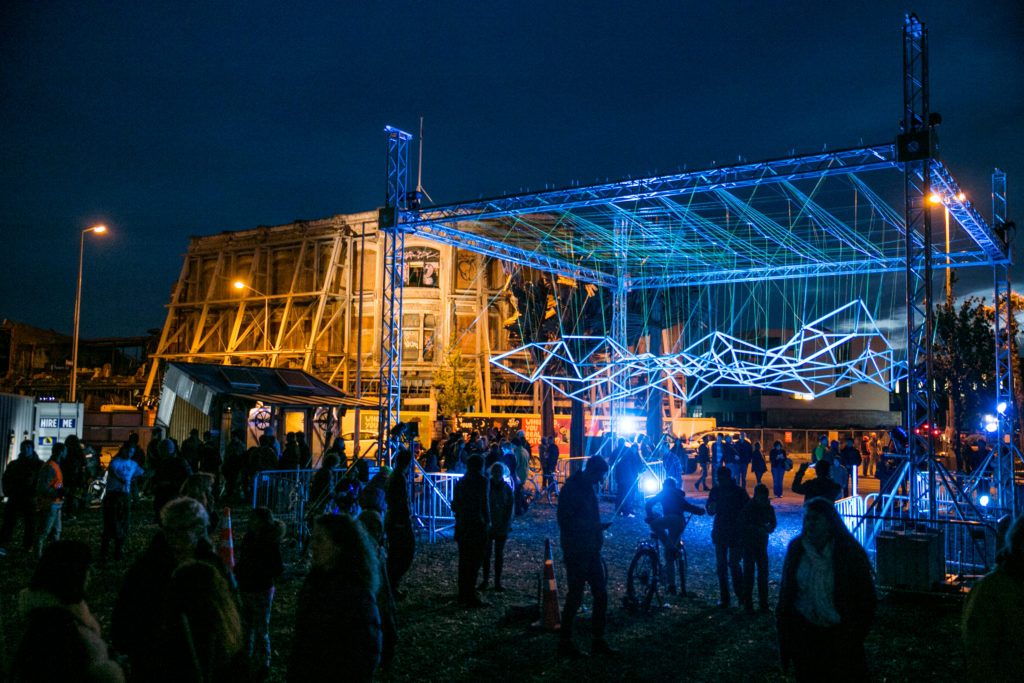 “Disaster, along with moments of social upheaval, is when the shackles of conventional belief fall away and the possibilities open up." – Rebecca Solnit, A Paradise Built in Hell

In the late summer of 2010, the South Island of New Zealand was struck by a massive earthquake. Incredibly, no one died from the event, but hundreds of buildings were damaged beyond repair. Less than six months later, in February of 2011, New Zealand was hit aftershocks that far exceed the damage of the original quake. 185 people were killed, and several thousand injured.  Between the earthquake and a series of seismic aftershocks, 80% of inner city Christchurch, New Zealand’s second biggest city, was demolished. The estimated rebuilding cost is over $40 billion, and some experts predict that it’s going to take 50-100 years for the country’s economy to recover.

Three years later, central Christchurch can still feel like a ghost town. Dr. Jessica Halliday, an architectural historian from Christchurch said, “Christchurch still doesn’t feel like a city. It doesn’t have a sense of street-life or an urban buzz.” Only 10% of the city has been rebuilt. But a group of designers, citizens, artists, and students have used the cataclysmic natural disasters as an excuse to rebuild Christchurch. They’re doing it slowly for sure, but often creatively and sometimes spontaneously. Earlier this year the New York Times chronicled the city’s fast-growing adaptive urbanism movement.

Christchurch is part of the Sharing Cities Network. Mira Luna wrote about the network for Shareable earlier this year. She interviewed Michael Reynolds, a Christchurch resident who spends a lot of his spare time on civic engagement. He noted that “there has been a central government takeover of the rebuilding of the city and there is a lack of space for input for the citizens of our city.”

That’s why the Festival of Transitional Architecture or FESTA, directed by Halliday, has continued to play a key role in helping to capture the imagination of city residents. The 3rd annual festival took place over New Zealand’s recent labor day weekend. Richard Sewell, a project coordinator at Gap Fill, a Christchurch-based “creative urban regeneration initiative” described FESTA as a gesture at remaking Christchurch, a “kind of have a city as it could be." 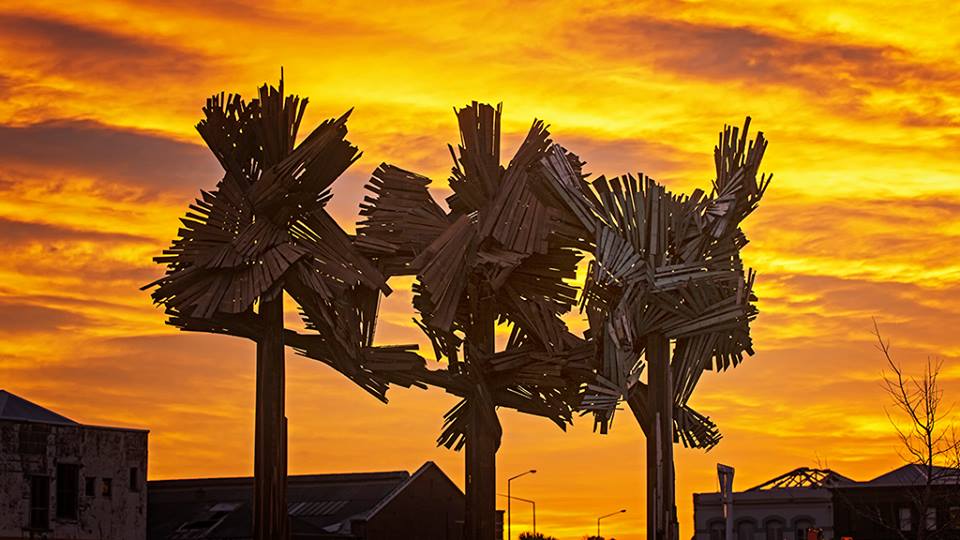 An installation from the 3rd annual Festival of Transitional Architecture. From FESTA's facebook page

FESTA’s centerpiece was a project called CityUps, a free, public event that brought over thousands of citizens and hundreds of designers and design students together to co-create a series of temporary projects and interventions, stuff like soda bars and dance clubs, but also “a twelve metre walk-in kaleidoscope where new patterns were created by the public’s movement,” wrote festival organizers. There were also “towering sheets of lit up bottles, a canopy of floating light shards; a hanging wall of luminous and colourful ducting tubes; a multitude of interconnected, glowing strings and an undulating cascade of blue-glowing orbs.” 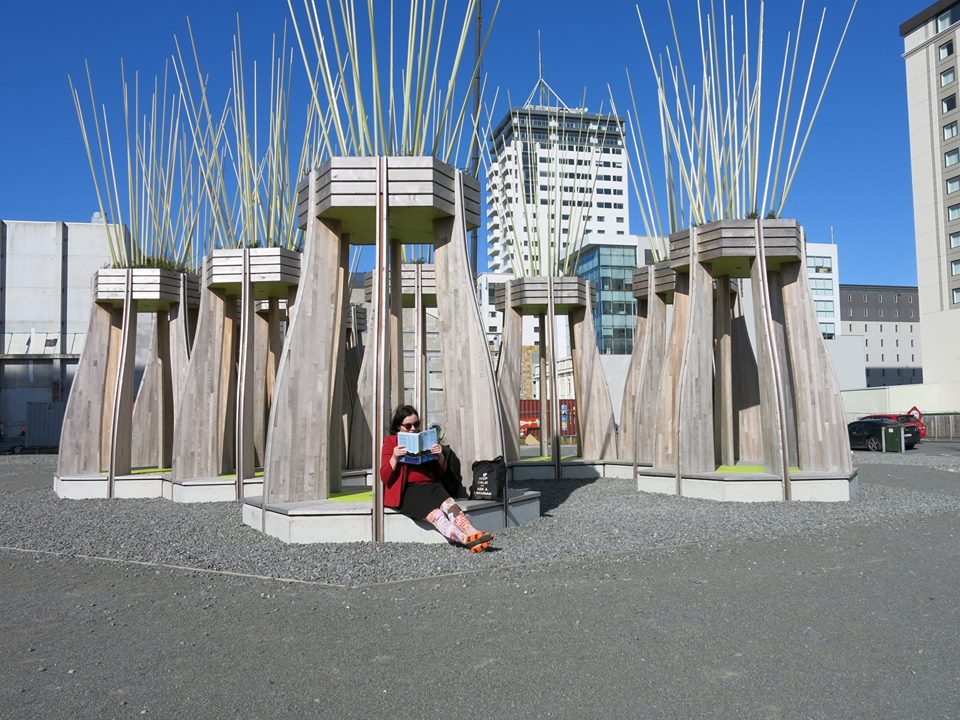 The day after CityUps, on the event’s facebook page, someone asked “Are the lights on again tonight?” A festival representative responded below the question, informing the interested party that the future city was live for one-night only.