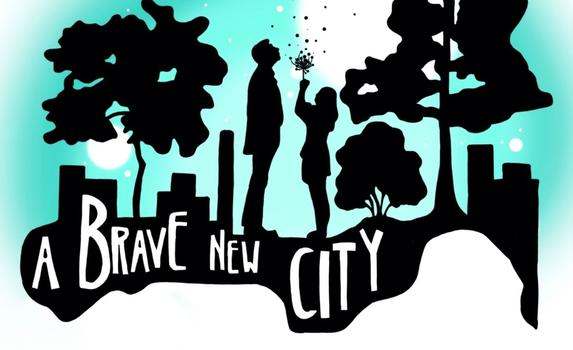 Mira Luna|July 7, 2014March 4, 2019
Christchurch, New Zealand is part of the Sharing Cities Network, which is how I learned about A Brave New City, the organization leading their sharing city initiative. Many cities around the world are crumbling from economic, social, or more literally infrastructure collapse due to natural disasters like Christchurch's 2010 earthquake. Though in its early stages, A Brave New City is a powerful model to change the paradigm of how to rebuild a city through civic engagement rather than corporate takeover. Below is an interview with the founder of A Brave New City, Michael Reynolds, who volunteers for the project in his little spare time, on top of being a working father, and has funded it with his own money until now.
How did A Brave New City Start? Where did the inspiration come from?

A Brave New City was borne out of the situation that my city – Christchurch, New Zealand – faced after a series of earthquakes that started in September 2010 and continued for 2.5 years. There was a particularly devastating earthquake that happened on 22nd February 2011 that killed 185 people and destroyed large parts of the residential and commercial areas of the city.

I was living in the central business district (CBD) at the time and had access to one of the most devastated areas….I wanted to leave. But the longer my family and I were there the more we felt like we had to stay and help build something new, different and brave.

Initially it was about creating or reinforcing a conversation about what should be driving this process of rebuilding, but it became apparent that there were a lot of economic drivers behind the plans and actions. It quickly reinforced the idea in my mind that a new conversation needed to be taking place…one with human well being at the forefront of every decision made.

What challenges does Christchurch face in general and after the quake?
It is now over 3 years since the most destructive of the earthquakes, but the city is still in limbo. The infrastructure – roads, sewage, and storm water pipes – are still being replaced/repaired.There has been a central government takeover of the rebuilding of the city and there is a lack of space for input for the citizens of our city. I felt like A Brave New City could help fill that void, but in a way that helped create and strengthen community and look for ways that those communities could more easily fend for themselves.
The level of engagement of the citizens has dropped off significantly in the last 12-18 months, as frustration builds. Progress is seen to be slow and the new map of the city is one that has not achieved a great deal of agreement with a lot of parties – both private business and the general public. People are tired. People are angry. People are lost and disconnected from the city that they knew. That void needs to be replaced with a positive view of what the future could become if we built it ourselves. 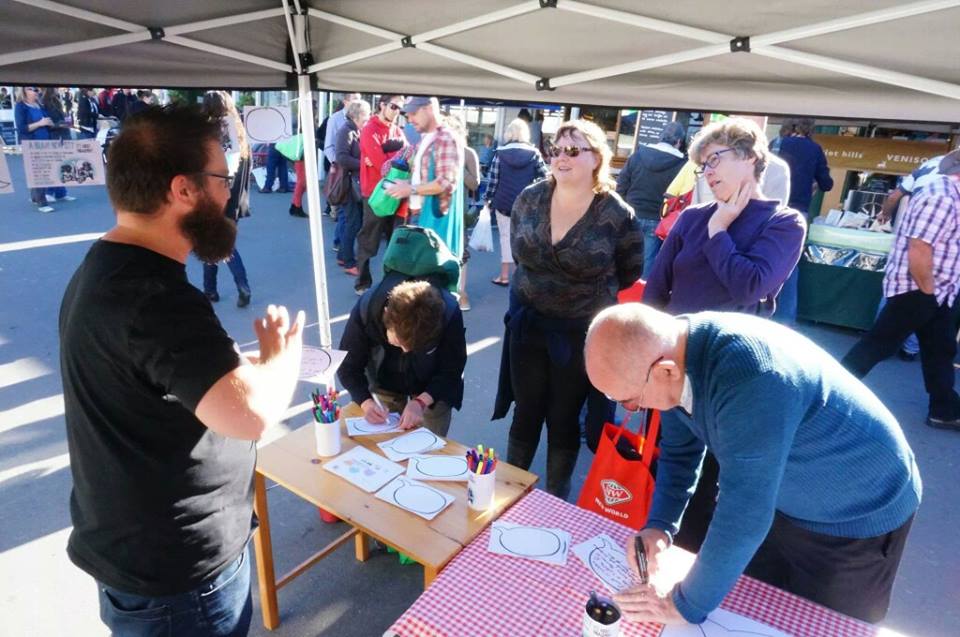 Why do you think engagement and listening is so important? who do you hope to hear more from? Engagement and listening are vital for the future of our city. Everybody needs the opportunity to voice what they want their city to value as it grows from the rubble into the living, breathing city organism that it should become.
If we want people to stay and be part of creating a city built around the idea of human and environmental well being, then they need to be part of the process of creation.
Ideally, I would love to hear from every single person that lives in our city, but I am realistic. I realize that there are people that are largely unaffected by what has happened in our city and there are some who have profited…they may not care for what I am trying to achieve. But there are a lot of people that will contribute and it is just a matter of finding as many ways to connect to as many people as possible to create those opportunities. 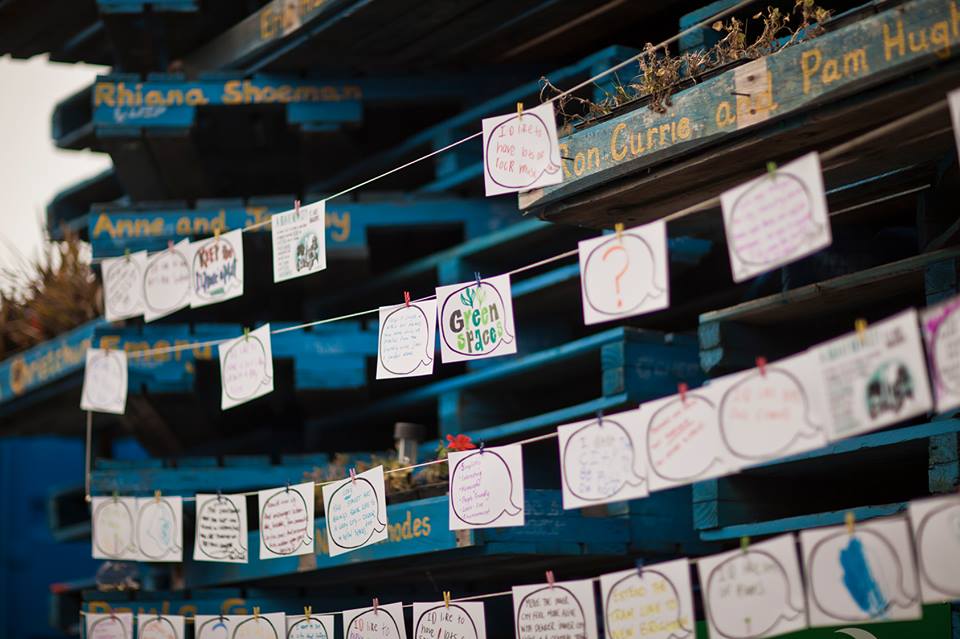 Public comments on the future of Christchurch

What do you plan to do with the ideas people give you?
The Master Plan. I have in my mind a process that involves collating the data and picking out the most reoccurring ideas/themes and then creating ways for people to experience what it is that they have shared.
This will allow me another to chance to engage people and to refine the visions of those ideas. Most importantly it may create a level of agreement and allow the formation of action groups.
These refined visions will then be used to create a series of community initiated projects…civic improvement by the public. These will ideally be funded by the community, maintained by the community and grow within the community.
They have the potential to create long term social change. 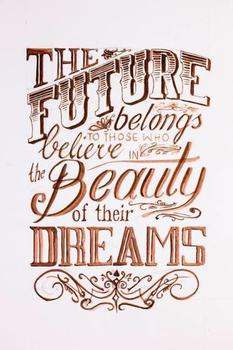 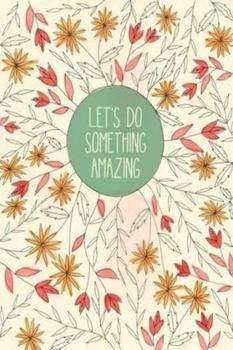 What kind of response have you had so far?

A lot of people are sharing ideas about transport, food, sustainability, and public spaces.There is very strong support for cycling infrastructure to be built in the city. There is a level of commitment from our city government, but the scale and time frames are concerning people. I am seeing a very strong desire for a stronger local produce system in our city. This is something that I am already getting involved in, with an eye to how I can apply the knowledge gained to support a resilient food system in our city and reinforce ways in which this can be done without economic gain being at the heart of what we are trying to achieve. People also want space. Spaces for people to commune, perform, discuss, relate. We need to create these spaces. These spaces facilitate life. 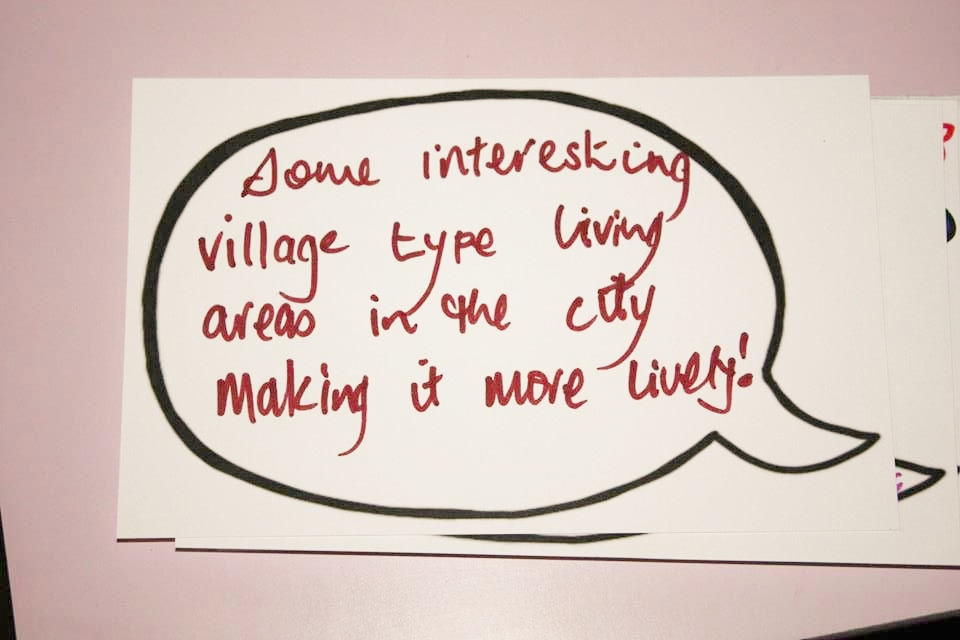 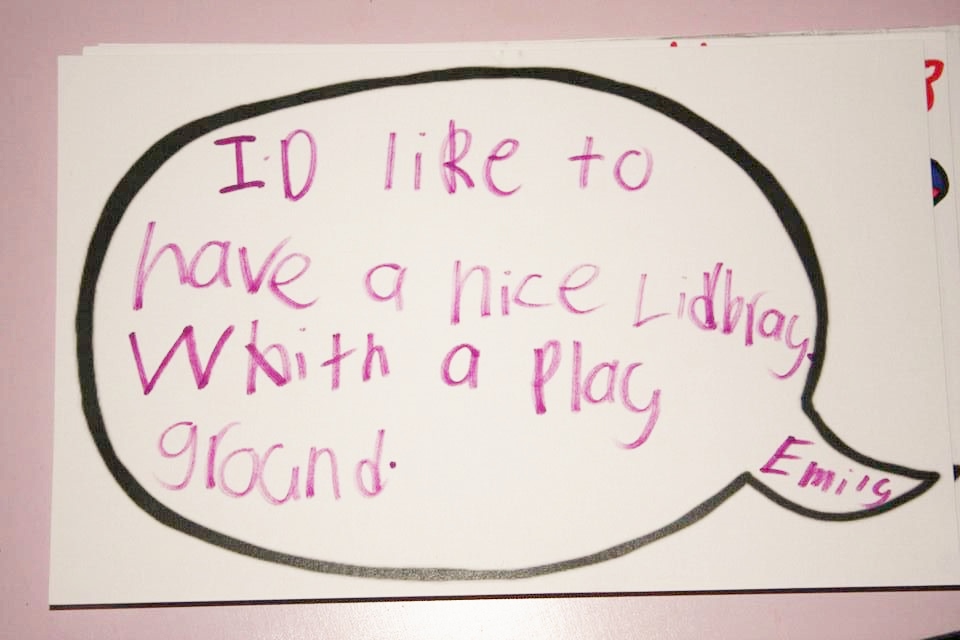 How can people support A Brave New City?
I have been running this project with the aid of my wonderful family and support from friends. The project is now expanding. I am looking to deploy some interactive billboards in the city that pose questions and invite written response. I am also currently designing 1, maybe 2, projects for the Festival of Transitional Architecture. One event that I am also in the process of organising for later this year is an event around sharing activity that is happening in the city and how we can support and grow this activity into new areas of the city, as well as looking for new ideas to seed in the city.
I am currently running a crowdfunding campaign on Pledgeme – an amazing NZ crowdfunding platform. I am nearly at my target already, but this was set at my minimum to continue with this project. The more support I can gain, the more I can achieve in engaging the citizens of our city. Any and all pledges will be appreciated wholeheartedly.
You can support our crowdfunding campaign here.
You can also check out our simple website and find us on Facebook.