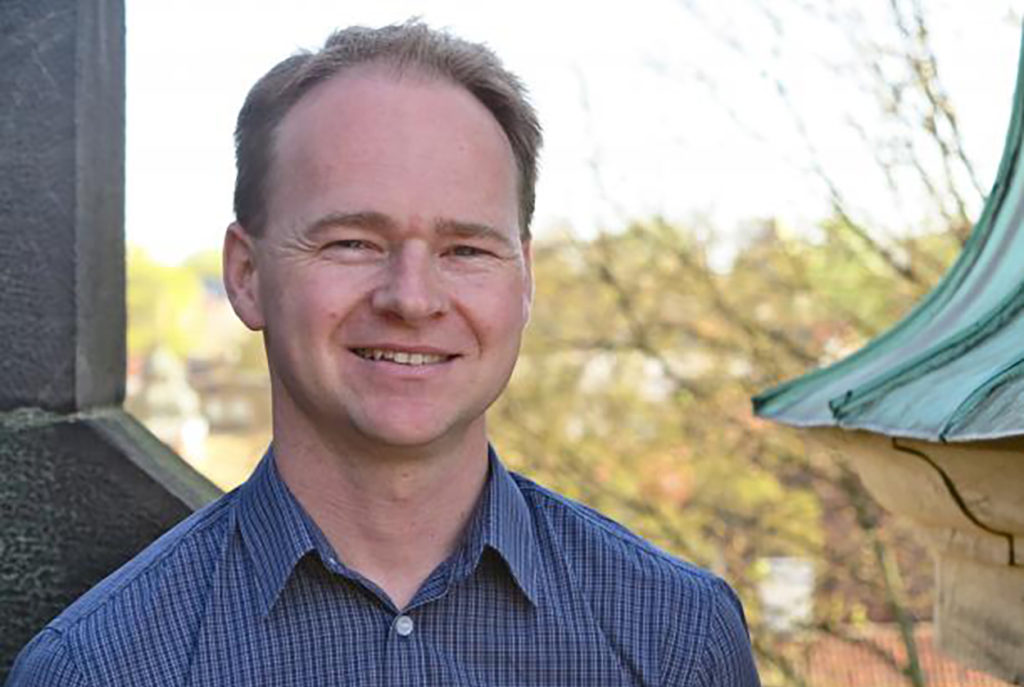 Since Shareable kicked off the Sharing Cities movement in 2011, it has developed gradually with a few big leaps punctuating and propelling its progress. The first big leap was the launch of Sharing City, Seoul by Mayor Park Won-Soon in 2012 for which he later won the Gothenburg Sustainability Award. Sharing City Amsterdam followed in 2015. Over the next couple years, SharingCities.eu, a pan-European network of collaborating Sharing Cities, and the global Sharing Cities Alliance launched. The Sharing Economy Association of Japan’s network of Sharing Cities came next. Now there are around 100 Sharing Cities worldwide.

With Sharing Cities Sweden, the movement may be on the cusp of the next big leap. The scale, complexity, rigor, and strategic direction of Sharing City Sweden represents a new level of maturation for the movement. Its foundation consists of sharing test bed environments in four Swedish cities (Stockholm, Gothenburg, Malmö and Umeå) designed to help one of the project’s lead organizations — Lund University — to evaluate and shape sharing programs. The kicker is that the project also includes development of a sharing neighborhood from scratch for 2,000 residents in Malmö. While still in an early stage, it might be the most important development in the history of Sharing Cities, that is if it points the way for future real estate development like green building did starting in the early 90s.

All of this is with an eye on, among other things, how Sharing Cities can help Sweden make progress on the UN’s sustainable development goals (SDGs). This fall, Sharing Cities Sweden and its partners will host an international summit to explore exactly this topic — the first Sharing Cities event I know of to marry Sharing Cities and the SDGs, which I believe is a smart and necessary strategic tack for the movement.

Over the last two weeks, I exchanged emails with Dr. Kes Mccormick, program coordinator of Sharing Cities Sweden and a professor at Lund University, to learn more about this groundbreaking project and the upcoming summit.

Shareable: You have a long and accomplished track record in sustainability research and related areas. What led to your interest in sharing and cities?

Kes McCormick: My interest in sustainability dates back to when I was in high school and did a job practice placement at a centre for design at a university in Melbourne where they were engaging with how to design a better and more sustainable world. It was fun and inspiring to be in a creative environment working on big picture issues but with very practical approaches. I have always been drawn to the role of cities in sustainable development and climate change, and more recently I have engaged with the need to shift our consumption patterns. The sharing economy has the potential to contribute to sustainability and help us to re-think and re-redesign our economic model and systems of both production and consumption. Sharing Cities are a very exciting space for the type of thinking and collaborations we need to meet the challenges of climate change and sustainability.

What is Sharing Cities Sweden and how did it get started?

Sharing Cities Sweden aims to put Sweden on the map as a country that actively and critically works with the sharing economy in cities. It is a national program with a budget of 12 million euro over four years. The objectives of the program are to develop world-leading test-beds for the sharing economy in Stockholm, Gothenburg, Malmö and Umeå as well as develop a national node to significantly improve national and international cooperation and promote an exchange of experience on Sharing Cities.

Many of our readers are social entrepreneurs like you. What factors led to successful funding and launch of Sharing Cities Sweden?

There is continuous strategic investments from the Swedish national government and agencies in sustainable development. There is also a strong history and culture of collaboration across government, business, academia and civil society. The successful funding is based on over 50 partners coming together to provide 50 percent of the program budget, while the remaining 50 percent is provided by the Swedish Innovation Agency. I think a key factor for all projects on sustainable development is a robust plan for real-world impact and creative communication strategies.

I think what makes Sharing Cities Sweden unique is the emphasis on establishing world-leading test-beds on the sharing economy in cities. The test-beds are taking the form of urban living labs or sites devised to design, test and learn from social and technical innovation in real time and in real places. Urban living labs are both an arena (a geographically or institutionally defined space) as well as an approach for exploratory and experimental collaboration between a range of actors. But there are countless impressive and inspiring Sharing Cities around the world. Another key ambition of Sharing Cities Sweden is to learn from international experiences with the sharing economy.

Mike Tyson famously said, “everybody has a plan until they get punched in the mouth.” As someone with strategy experience, I know first hand that things usually don’t go as planned when reality punches your plan. What surprising lessons have you learned so far with Sharing Cities Sweden?

Nice quote! A key challenge for the sharing economy in cities is to be able to evaluate or assess the sustainability impacts of sharing services and practices. This is extremely difficult as consumption patterns are so complex. Early attempts to conduct evaluations have been a bit like being punched in the face. Sharing Cities Sweden is grappling with how to effectively and efficiently evaluate impacts so we can inform decision making processes. An exciting development in the test-beds in Sweden is the creative initiatives and investments taking place at a rapid speed and the connections being made between the design of city infrastructure with sustainability and the sharing economy.

This October 10 and 11, Sharing Cities Sweden is hosting The Sharing Cities Summit. The summit will explore the role of Sharing Cities in advancing the UN’s sustainable development goals (SDGs). The SDGs are a new focus for the summit. Why the change in focus and what do you hope to accomplish?

I was thrilled to learn about the sharing neighborhood being developed from the ground up for 2,000 people in Sege Park, Malmö as part of Sharing Cities Sweden. I believe a big next step in Sharing Cities is altering the spatial organization of cities to facilitate more sharing, perhaps dramatically more. In other words, I believe a big next step is real estate and infrastructure. This project seems especially pioneering. Please tell us about the challenges of the project, how it fits into Sharing Cities Sweden, and what you want to learn from it.

Sege Park is a pioneering development in Malmö for sharing, smart and sustainable cities. In short, the property developers in collaboration with the City of Malmö are integrating sharing economy thinking into the buildings and infrastructure. It is in the early phases of development and planning is still underway. But, for example, this might include creating spaces in buildings for facilitating tool sharing or clothes sharing. It will involve the development of sharing and mobility hubs. The learning potential from this project is off the charts. It will provide direct evidence of how urban infrastructure shapes our consumption practices in terms of mobility, space and goods. We hope it becomes a global inspiration for the design of cities and urban areas.

What other projects like Sege Park do you see being developed in the world? And what changes in how cities understand and manage land should take place to help cities achieve their social, environmental, and economic goals?

I believe we will see a transformation in urban mobility in the coming decades based around electric, driver-less and shared vehicles in combination with biking, walking and public transport. This could change the overall design of cities and free up significant space and land for other uses.

From your perspective as a sharing researcher and project leader, what are the implications of the recent C40 report that pointed out the importance of measuring consumption-based emissions in cities and taking action to reduce consumption?

To respond to climate change and stimulate sustainable development, we must shake up consumption patterns. As I said earlier, the sharing economy has the potential to contribute to sustainability and help us to re-think and re-redesign our economic model and systems of both production and consumption. Tackling rebound effects and reducing our overall consumption are the mountains we need to climb. In brief, an example of rebound effects from the sharing economy could be if there is a major shift to car sharing and those people sharing cars save significant money in the process (and reduce greenhouse gas emissions from less use of cars), but then use all this saved money for flying to far off places for holidays. Such an example would greatly increase greenhouse gas emissions. The underlying challenge with rebound effects is that our overall consumption needs to be reduced and changed. Sharing cities have the potential to help us re-design our consumption patterns and systems.

You’re in a room full of mayors that haven’t started a Sharing Cities project yet. What do you say to convince them to start one immediately?

Take a deep breath and then listen to Greta Thunberg — the 16 year old Swedish school girl who has helped inspire youth climate strikes around the world. Our “house is on fire” and we need to respond to climate change as a crisis. A key challenge for responding to climate change and driving forwards sustainable development is our consumption patterns and Sharing Cities can help us to fundamentally re-rethink and re-work our economic model from the ground up.

In closing, what steps need to be taken to build the Sharing Cities movement into a vehicle for change that meets the scale of the daunting challenges facing cities?

Sharing Cities must engage with the SDGs to become a driving force for positive and sustainable change that is connected with a global agenda.