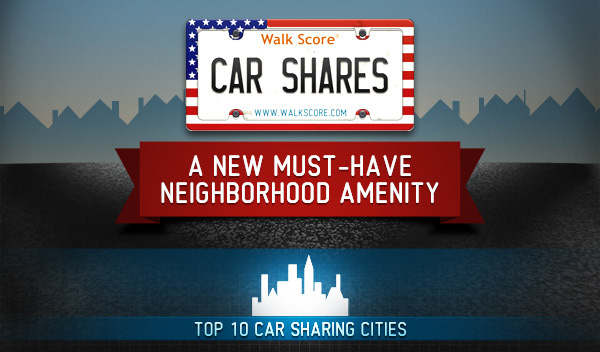 The good people over at Walk Score (Drive Less. Live More.) recently released their findings on the top 10 car sharing cities in the United States. New York City is the number one walkable city of all big U.S. cities, and the same stature holds for car sharing.

The other cities on the list aren't all that surprising until you get down to number seven — that's where it all gets interesting. Finding San Diego, Miami, and Austin in the top 10 is refreshing albeit a wee bit stunning. (Austin is lately making all sorts of moves into the shareable space!)

One more bit worth noting comes in the top five models of shared cars. Two are Toyotas and two are Hondas — no shocker there — but one is a BMW. Huzzah! It takes all kinds. 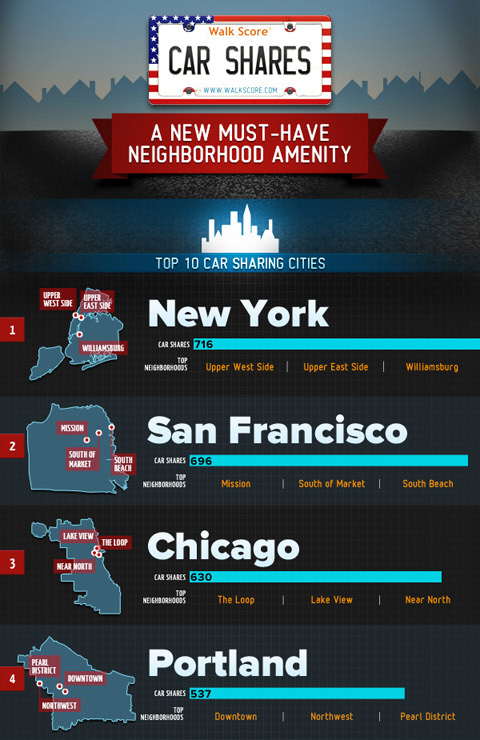