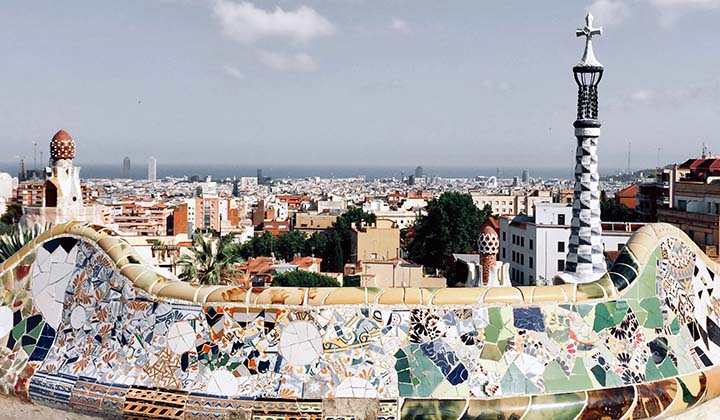 Photo by Vitor Monteiro on Unsplash

The commons collaborative economy refers to collaborative consumption, production, sharing, and exchange among distributed groups of peers — supported by a digital platform — in conditions that empower them and society as a whole. The concept is in direct contrast to extractionist and explorative modalities, represented by companies like Uber and Airbnb. The commons collaborative economy results from the encounter of four trajectories of socio-economic innovation and democratization: the social and solidarity economy, including the cooperative tradition; the open knowledge of the commons; the environmental sustainability of the circular economy; and the gender perspectives of the feminist economy. Its enterprises support fair, sustainable, inclusive, and distributed patterns. Its business, governance models, and philosophy place the citizens in the central role as producers and decision makers in the economy, and ensure that economic growth is connected to the needs of society.

Procomuns has developed and proposed over 120 related policy recommendations for Barcelona, including specific measures related to work. These recommendations are informed by the research of the Dimmons group at IN3 (Open University of Catalonia), the P2PValue Project, and the Procomuns conference co-organized by Barcelona City Council in March 2016. The goal of these policy recommendations is to promote fair, respectful and non-exploitative working conditions, particularly in collaborative economy projects. This includes the elimination of labor exploitation, sexual harassment, and gender gaps. This also includes the protection of “responsible citizen producers” as a new agent that generates the economic and social commons, and the fighting of corruption and “revolving doors” in the collaborative economy policy field.

These policy recommendations have been embraced by Barcelona’s city council. An implementation plan for the citizen-approved policies has been drawn up and funded, and the implementation phase has begun. Furthermore, the policies are not the only thing of interest: the highly collaborative policy formulation process is also worth noting.

Mayo Fuster Morell is the Dimmons director of research at the Internet Interdisciplinary Institute of the Open University of Catalonia. Additionally, she is faculty affiliated at

Mayo Fuster Morell is the Dimmons director of research at the Internet Interdisciplinary Institute of the Open University of Catalonia. Additionally, she is faculty affiliated at the Berkman Center for Internet and Society at Harvard University, and at Institute of Govern and Public Policies at Autonomous University of Barcelona (IGOPnet). In 2010, she concluded her PhD thesis at the European University Institute in Florence on the governance of common-based peer production, and have numerous publications in the field. She is the principal investigator at UOC for the European project DECODE Building the next generation of cooperative data platforms for digital sovereignty. She was PI for IGOPNet of the European project P2Pvalue: Techno-social platform for sustainable models and value generation in commons-based peer production. She is also responsible of the experts group BarCola on collaborative economy and commons production at the Barcelona City Council.