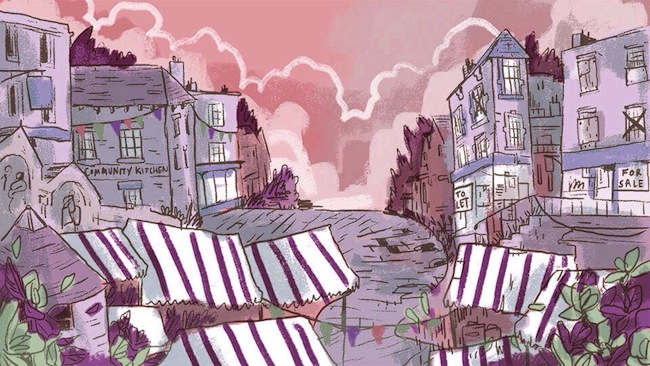 In last week's episode Upstream explored the theme of economic inequality and looked at how neoliberal policies have impacted many communities, including Frome. This week's episode asks the following question: How can towns and communities around the world begin to make wellbeing and happiness the ultimate goal of their economy?

Upstream takes a look at a number of different examples — from the municipal to the national scale — of communities that are already answering this question. From Bristol's Happy City Index, to Bhutan's Gross National Happiness development philosophy, there are many inspiring and informative examples of communities that are successfully redefining what the goal of their economic system is.

Theme music by Lanterns by Robert Raymond and Molly Murphy

This is the third in a 3-part documentary series by Upstream exploring the intersections of new economics, class division, and wellbeing.