Podcast: Jessica Gordon Nembhard on the History and Power of African-American Cooperatives - Shareable
Skip to content 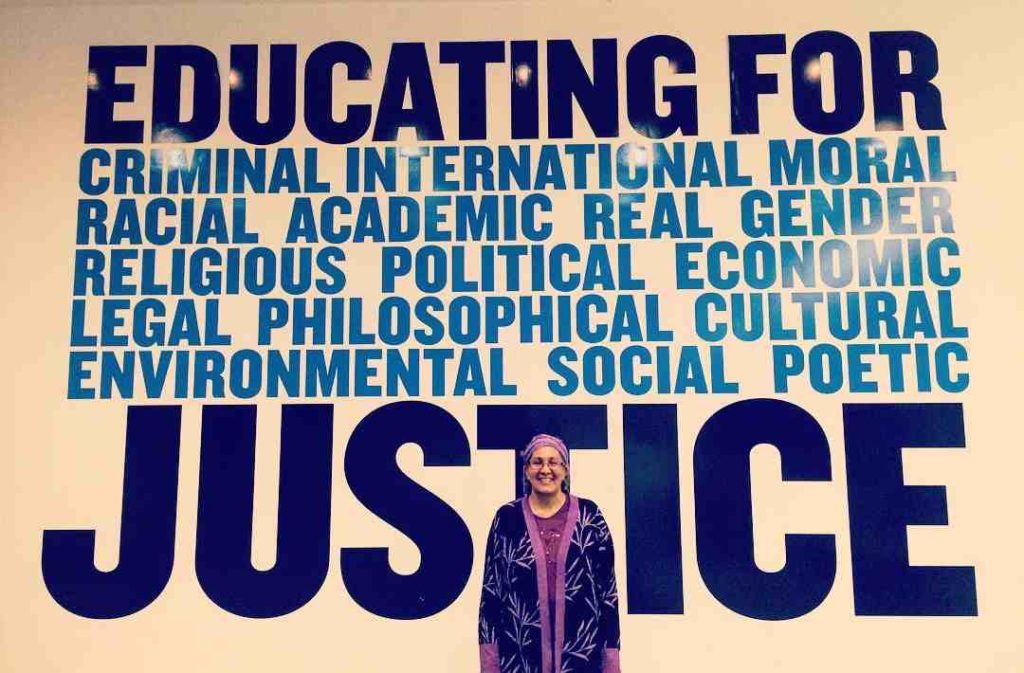 In this interview, we spoke with Jessica Gordon Nembhard, professor of community justice and social economic development at the City University of New York and author of “Collective Courage: A History of African American Cooperative Economic Thought and Practice.” The conversation centered around the history of solidarity economics — particularly worker co-operatives — within the African American community.

It also addressed the courage of African-American communities facing economic sabotage and white-supremacist terrorism, the successes that were fought for and won by these communities, and the similarities between the difficulties faced in the past and those that mark contemporary times.

How did a simple quilting bee help to strengthen communities facing violence and economic sabotage? How are capitalism and racism inextricably intertwined? How does the conversation about economic history bring us important insights into the current struggle against police violence and the prison industrial complex? Can co-ops act as a solution to some of these problems? These are just some of the questions explored in this engaging and important conversation.

Nembhard was also featured in Upstream’s episode on Solidarity Economics. You can learn more about that episode here.