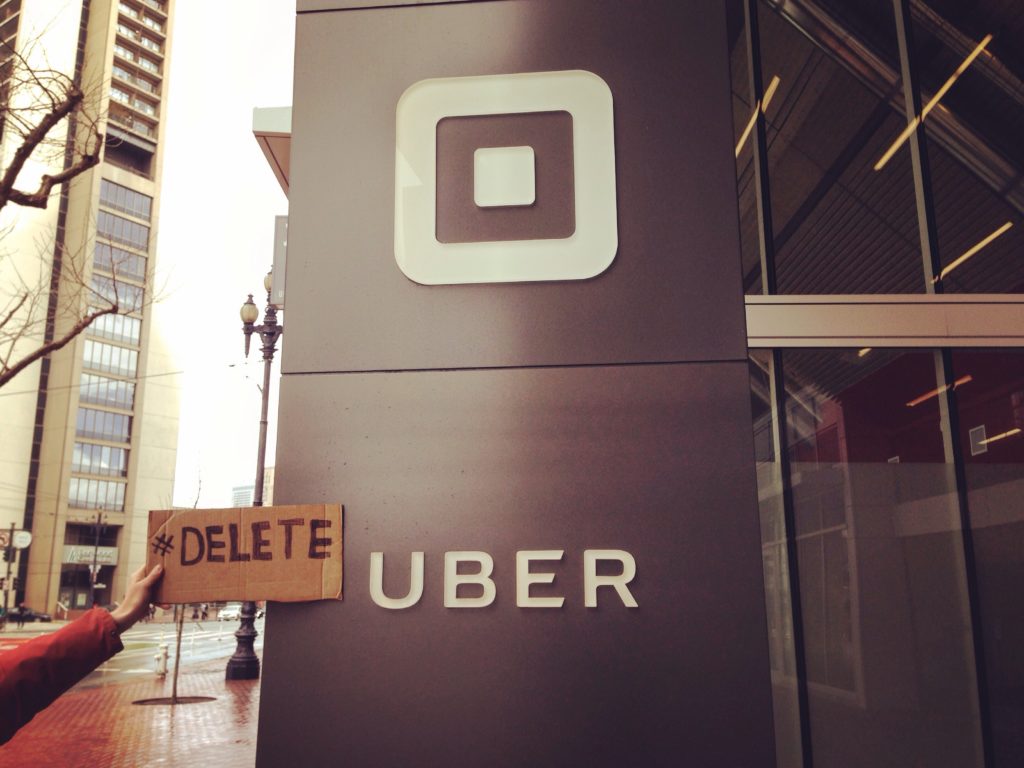 "How do you rip the algorithmic heart of our Uber and then embed your own values instead?" This is the question that lies at the heart of scholar and activist Trebor Scholz's work on Platform Cooperativism, a concept that describes "a way of joining the peer-to-peer and co-op movements with online labor markets while insisting on communal ownership and democratic governance."

In their latest interview, the Upstream team traveled to Brooklyn, New York City, to interview Trebor Scholz, who is an associate professor of culture and media at the New School for Liberal Arts. He is also the co-editor of the book "Ours to Hack and to Own: The Rise of Platform Cooperativism, a New Vision for the Future of Work and a Fairer Internet."

"All of the apps that most of us are using on a daily basis are really owned by so few people that you can squeeze them all into a Google bus," Trebor explains. "We need a stance that doesn't just open the doors to these monopolies and let's them rule freely, but that actually thinks about how to also invest in alternatives that can then lead to a more diverse digital landscape. In a climate that is politically and economically hostile to workers, I think that platform cooperatives can insulate — to an extent — from this onslaught…that we are experiencing now."

The conversation covers many topics within the sphere of digital labor and the economics of the web. How do digital economies operate invisibly, so that we live in a sort of black box society? How is our data being used against us? How are the economic policies of the new Trump administration going to further impact labor and the nature of work? Darkness and uncertainty loom ahead. Scholz's insights are a flash of light that illuminate and begin to guide us through these tumultuous times.

A version of this post was originally published on P2P Foundation.

Five (More) Reasons to #DeleteUber — And Some Ethical Alternatives

How to Start a Worker Co-op

Your Study Guide to the Cooperative Movement