New Report: Platform Cooperativism as an Alternative to the For-profit Sharing Economy - Shareable
Skip to content 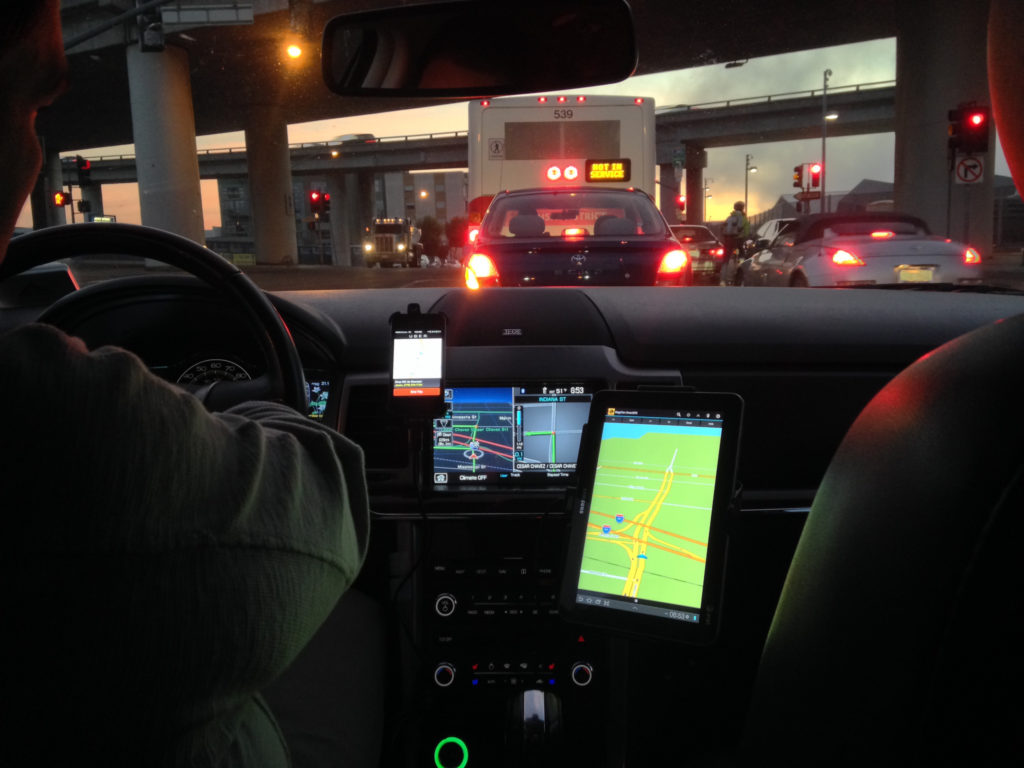 "The 'sharing economy' wasn't supposed to be this way," write Stefanie Ehmsen and Albert Scharenberg in their preface to Trebor Scholz's "Platform Cooperativism: Challenging the Corporate Sharing Economy," published in January 2016 by Rosa Luxembourg Stiftung's New York Office. The more or less authentically expressed motivations behind the sharing economy (the maximization of underutilized resources, more rewarding peer connections, etc.) sound good, Ehmsen, Scharenberg, and Scholz agree, but the actual result of the rise of mobile-based sharing platforms has been something else altogether. "This new economy is not really about sharing at all," write Ehmsen and Scharenberg. "Rather, as Trebor Scholz argues in this study, it is an on-demand service economy that it spreading market relations deeper into our lives."

Scholz does not mince words in his analysis of the sharing economy as manifested by Uber, UpWork, Amazon Turk, et al. The big-name sharing platforms, he argues, have built "Potemkin villages" in which apparent opportunities for contract workers are in fact exploitation by another name: "Your friendly convenience is, for many workers, a low-wage, precarious trap."

Sharing platforms, Scholz reminds his readers, use participants' own goods—not resources built or earned by the firms themselves—as fuel for their profit engines. "We are turned into assets; this is the financialization of the everyday 3.0," he writes. Nor does Scholz allow any wiggle room when it comes to the tension between sharing companies and government regulators. "In the United States, illegality is a method of the 'sharing economy,' not a bug, and the Federal government, at least for now, is not intervening, leaving the field (and only hope) with the municipalization of regulation," he argues.

What, then, is the alternative? For Scholz, it is what he names "platform cooperativism," as opposed to the status quo of "platform capitalism." Piecemeal solutions to platform capitalism's failings, especially as regards employees' rights, will not work. "You cannot counter economic inequality with the benevolence of owners; together we must redesign the infrastructure with democracy at its core," he writes.

Scholz's concept of platform cooperativism encompasses three core action areas. The first is the reappropriation of the technological tools that Taskrabbit and other for-profit sharing enterprises are built upon for a different, democratic ownership model. Second, platform cooperativism is "about solidarity"—the same commitment to the collective over the individual that informed the historical spiritual and worker cooperatives Scholz briefly examines as partial precedents. Finally, platform cooperativism maintains platform capitalism's focus on innovation and efficiency, but again with the broader objective of contributing to the common good.

Scholz's vision for the regeneration of the sharing economy remains (somewhat necessarily) vague and open to criticism, including with respect to the difficulty of drumming up enthusiasm for cooperativism in the United States. Scholz anticipates this argument by pointing to the substantial benefits cooperatives offer workers and consumers alike—an upside that nonetheless remains unachievable until such institutions are up and running in the first place. But his definition of platform cooperativism offers an important corrective to the current fixation on sharing technology, rather than the potential benefits of sharing behaviors, by placing the emphasis on the second term over the first. "Platform cooperativism is not about the next device or 'platform,'" he asserts. It is "about envisioning a life that is not centered on the shareholder enterprise."