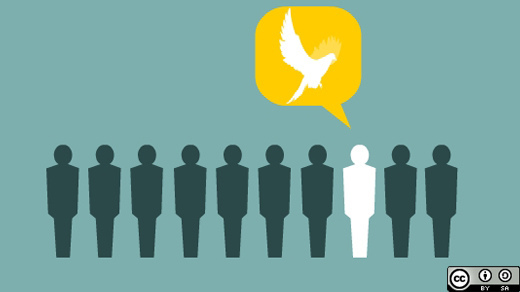 “Open data” — the philosophy and practice of making the data collected by government agencies freely available to the public — is critical to increasing citizens’ engagement with their governments. Tim Berners-Lee declared 2010 to be “the year open data went global.” Since then, hundreds of nations, regions, and cities across the world have launched their own open data initiatives.

In a blog post earlier this year, I explored some of the differences between the open data initiatives of the United States and Canada (with tangential shout-outs to Canada’s Crown siblings, the UK and Australia). But open data is a global phenomenon, so let’s take a look at open data around the world.

The datacatalogs.org website maintains centralized, curated lists of local, regional, and national data catalogs. Europe is heavily represented: from Portugal to Greece, nearly every European country publishes open data, geospatial files and maps, and statistics for their citizens. Within each nation, local councils, regional governments, and autonomous regions are publishing their own locally-relevant open data. Spain, Italy, and France each boast over a dozen internal data catalogs created by local agencies. Most importantly, the data being published isn’t dormant — it’s actively used. This can be seen in the 400+ entries submitted by application developers competing in the 2011 European Open Data Challenge.

One of the keys to the widespread adoption of open data in Europe is cooperation. The European Union has been working for years toward establishing a common “pan-European” data catalog. This new catalog will enable government employees at every level of government to easily publish data, applications, and visualizations for journalists, businesses, academics, and other citizens. Even the software used by these open data catalogs is shared: many of the European national and regional data catalogs are built using an open source software program called CKAN, published by the Open Knowledge Foundation. In addition, new cloud-based platforms for publishing European open data are being launched.

Open data may be surging in Europe, but the movement is springing up on every continent: India’s new data portal, which is still in beta, is most notable for being built on the new Open Government Platform software suite. Jointly developed by the national governments of the US and India, the Open Government Platform is intended to be a “Data.gov-in-a-box,” allowing governments to quickly and easily deploy their own initiatives. This is a very new project — India’s portal itself is still “beta” so the new public version of the underlying software is even less mature. It will be very interesting to see if other nations or governments adopt the software as it becomes more stable.

We’ve seen the important role that open data can play in transparent Western democracies, but even countries not traditionally viewed as “open” are publishing data. The Kingdom of Bahrain recently launched an open data portal as part of an initiative to promote “eParticipation” in the nation’s government. The United Arab Emirates has a data portal as well, which claims “the UAE government believes that besides enriching public participation, Open Data will also increase government transparency.” Walid al-Saqaf of Yemen recently wrote an article in the Guardian explicitly calling for a new Yemeni open data portal as the first of many steps leading toward a more open and transparent government. 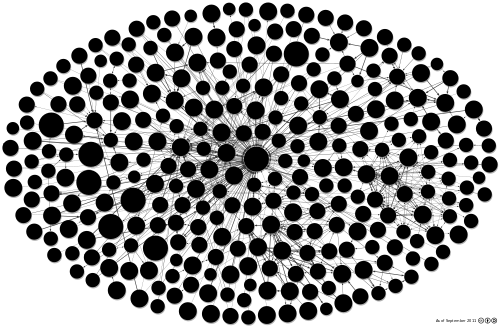 Several recent articles, however, have dismissed the notion that publishing “open” data correlates to transparency and accountability in government, even indirectly. This fascinating NextGov piece by Joseph Marks highlights a stark example:

Saudi Arabia, for example, launched an open data portal in 2011. The site is full of spreadsheets detailing the oil-rich desert kingdom’s retail trade and agricultural grants. There’s nothing there, though, about the government’s murky internal operations, women’s access to education or the working conditions of foreign laborers.

In some of these nations, the centralized effort to open government knowledge silos is not coming from the top, but from the people. INFOCULTURE is a not-for-profit group in Russia operating a catalog of local, regional, and national datasets. The group also sponsors an annual application development contest for application developers using open data from Russian agencies.

As an open data advocate, it’s been thrilling to see the boom in government data sites the past few years. The trend shows no sign of abating, with smaller cities launching open data catalogs. Whether or not open data portals eventually lead to open, transparent, and accountable democratic governments is still up for debate, but they remain indispensable to the citizens, researchers, and journalists using data from these sites.