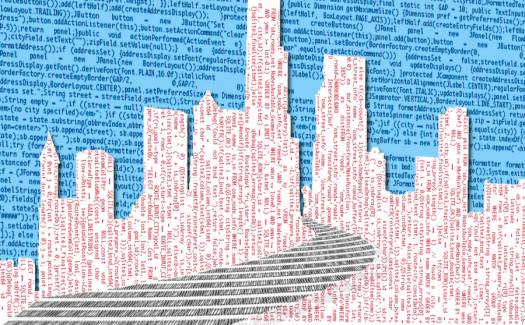 With government data transparency programs on the chopping block due to budget cuts, the gov 2.0 community has needed some good news. Last week it received some, with the announcement of a new management team and $250,000 in funding for Civic Commons, a project to build a commons of government tech tools that can be shared across agencies and municipalities.

As budgets shrink and IT expenses rise at equally alarming rates, governmental agencies at all levels are facing crisis. Some have been fortunate enough to afford innovations to promote efficiency, but many others are left to take on their challenges without guidance, funding, or support. There are over 21,000 local jurisdictions in the United States, and some times, it seems there are over 21,000 solutions to the same problem. We think there has to be a better way. Our public agencies a need way to work together to take on their common challenges, to leaverage each other’s IT investments.

What Civic Commons aims to do is create a centralized commons of government code that can be shared across municipalities, allowing cash-strapped cities and towns to implement and build upon the existing code of other city governments. Civic Commons directly works with government agencies to open-source and document their open data projects, and provides an online community for government code developers to learn from one another and collaborate.

So far, Civic Commons has worked with a number of high-profile gov 2.0 projects, open sourcing the Federal IT Dashboard and developing Open311, an initiative to create an open standard for civic issue tracking. Given the dire economic situations facing many cities and towns, there’s no need for open data teams to duplicate efforts when they can collaborate. Civic Commons increases collaboration and efficiency among agencies in a way that reflects the open principles of government data transparency initiatives.