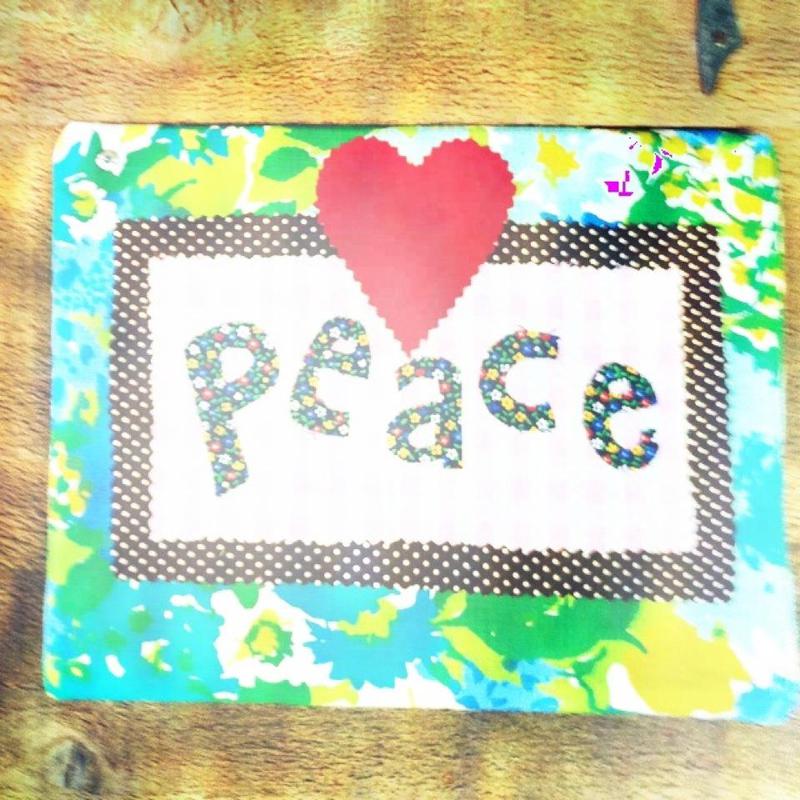 Like almost everyone I know, I am following the OWS activity with interest. My family can't really Occupy–we have school-age children, we babysit, my husband works daily, we have no car, and we live twenty miles from the closest site of activism. We also happen to live in one of the most commercial, materialist suburbs in the area, with every big box store represented, and a mall that draws buyers from far and wide. But our family is feeling the effects of the movement as the topics it raises ripple through our networks and inform almost every interaction and conversation. There's just so much rich material for discourse, and I won't even pretend to understand a modicum of most of the relevant issues. I will say that I have rarely found myself so grateful to list among my cohorts a band of bright people including in their ranks liberal progressives, aged War vets, prominent libertarian pundits, brilliant bankers (yes, it's true,) intellectual activists, writers and thinkers and radicals of every stripe. 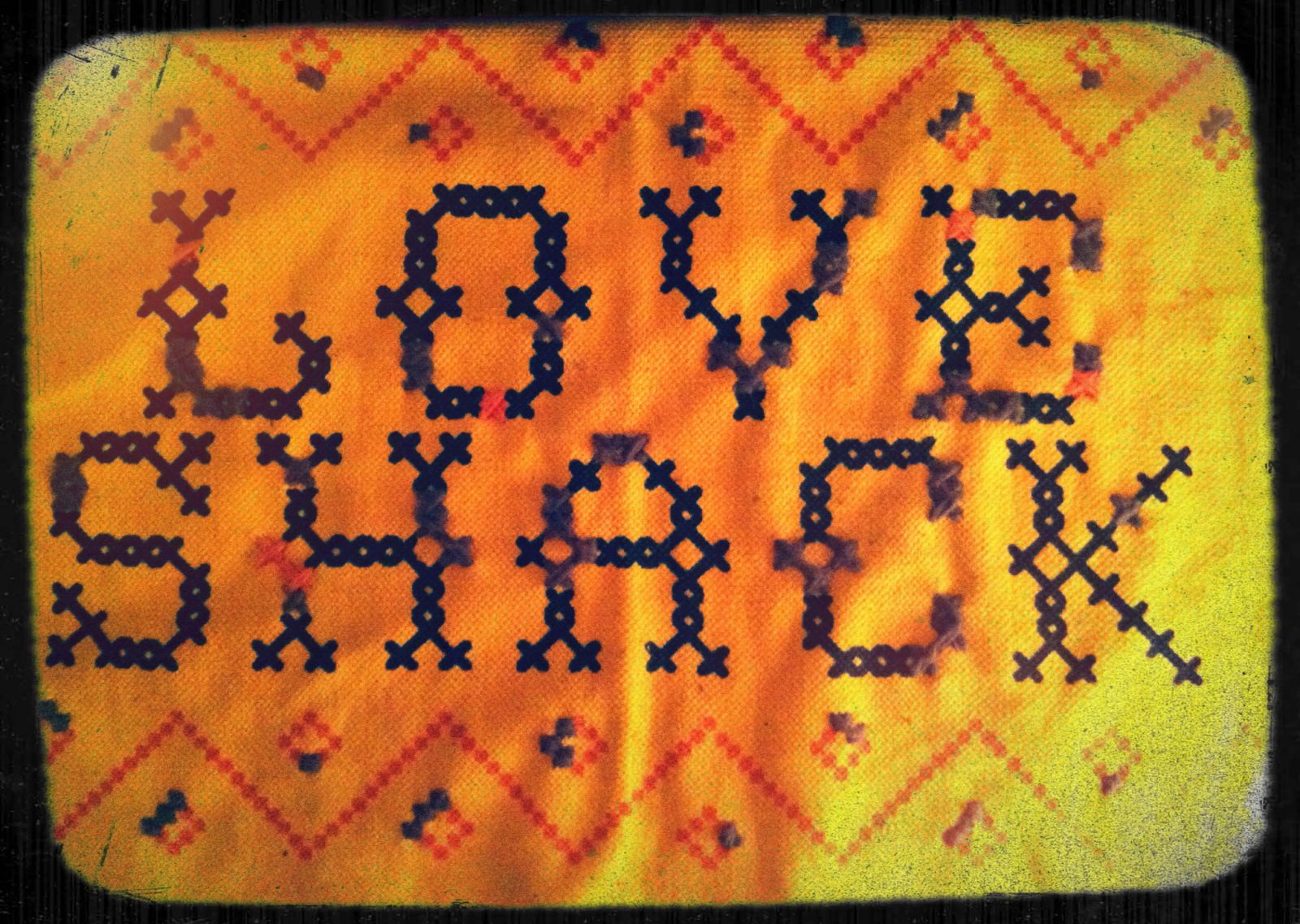 My physical world is very small right now; made so by our lack of money, lack of a car, lack of the ability to fly somewhere or even to easily leave our own town. There are good things about this: it makes me feel connected to my community to be able to wave into stores at the people we do business with, and to see them on a daily basis. There is the earnest waiter at the diner whose pink smiling face always looks up at us with delighted surprise, Rose from the grocery store sitting with her back leaned against the stucco wall, smoking a cigarette on her break. Other times, I resent having to put on a social face whenever I leave home. The big silver SUV with the subtly-tinted windows gave me a barrier between myself and the town around me, and I didn’t have to smile when I didn’t want to.

Weirdly, we had really and truly never walked anywhere before we sold the car. We would take walks, but that was different–that was a leisurely thing, something partaken of only when it was comfortable and appealing. When something needed to get done or purchased, there was always a reason to drive, even if only a half-mile. I'm ashamed when I see now how close we live to the grocery store, and how we rationalized taking the car every single time. The weather was always too hot or too cold, or we might have concerns about how much we could carry, or we were in a hurry because of impending bedtime, a show on TV, an urge for ice cream that needed fulfillment without delay. The first evening I rode my bike to the store, I felt something close to giddiness. I called my husband: "I don't know why we never did this before! Why didn't we ever do this before?"

An unforeseen problem began to burble forth as we lost expendable income and easy transportation: we had to deal with our own crap right then and there, as we dished it out. There wasn’t an easy escape anymore, and it made us reconsider whether escaping was really the right thing to do at a given moment. When we're in the midst of a challenging time with the kids, resentments come up that probably need to be dealt with: whose turn is it to monitor tooth brushing, or why one of us has been handling all the discipline lately. The children probably see more conflict now, but surely witness more conciliatory compromise as well. One evening, my near-teenaged daughter Rainer was being especially caustic.  I shouted (I had begun to do that more, I'm sorry to admit,) "Go outside and pick up dropped apples! Do something! I don't care! Just go out front and do something for this family. You live here. This isn't too much to ask,"  In the awkward silence afterward the rest of us were in the living room, just sitting there. Our other kids pressed their faces to the window to witness her misery as she halfheartedly (and with exaggerated physical drama) bent over and tossed apples into the bin. 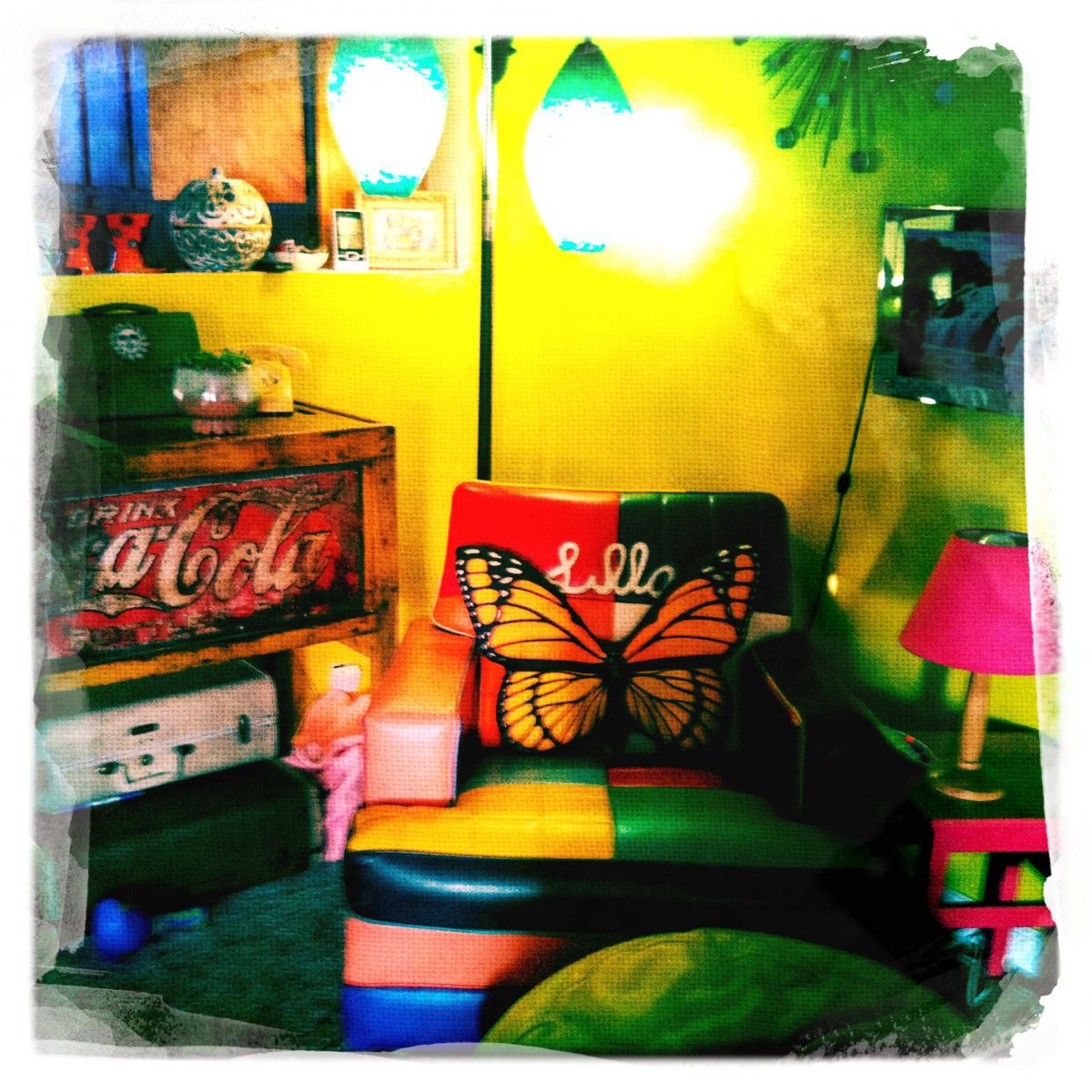 I don't know who started giving the shouted play-by-play, but before long we were all tormenting her with detailed commentary on her performance: "She's venturing toward the edge where the neighbor cat poops . . . will she reach into the ivy and take her chances?  It's anyone's guess . . . "  "Oh!  She attempts a distance toss into the can AND it's a near miss!" Before long, we'd ventured out one by one. Zeke rode his scooter back and forth in the street, Molly dug with a stick, and Larry and I started a free-throw contest with the rotten fallen apples. Rainer stayed grumpy for a while but eventually relented. It ended well that time, but it doesn't always. Sometimes it's just hard.

We are spending more time together, sometimes feeling like there's nowhere else to be but in this glass cube of family intimacy, each struggle magnified and impossible to ignore. This togetherness wasn’t entirely unanticipated, and it's often welcome. But I can see the claustrophobia we feel with each other during a spell of rainy weather, when standard diversions are harder to achieve. It's amazing how much family activity involves car travel and/or commerce. I wonder sometimes how intentional this feeling of disengagement is, within the restaurants and shopping centers of our land. Shopping carts are like walkers; it's soothing and supportive to lean against them as you move slowly through the aisles. I have started an experiment: carry the items I'm buying in my arms and see if their burden feels worth it. And without a car, I'm physically responsible for dragging whatever big crumb it is that I feel we need to our ant hill.

There are times when I grow weary of this five-mile radius that is our new natural habitat. When I was in my early twenties I lived in New York City and relished the anonymity. It wasn't just that I could move about my day without the impediments of social niceties, but it was also satisfying for the troubling lack of accountability it provided. If I was too hungover to show up at my job, I would just . . . never go back. There was an easy certainty that I'd never need to see any of those coworkers again. I could make some unfortunate decisions during a night out on the town and carry on without ever really having to deal with the consequences. I was a real mess, and I don't think living in the urban wilderness was a particularly good way for me to learn how to become a better person. 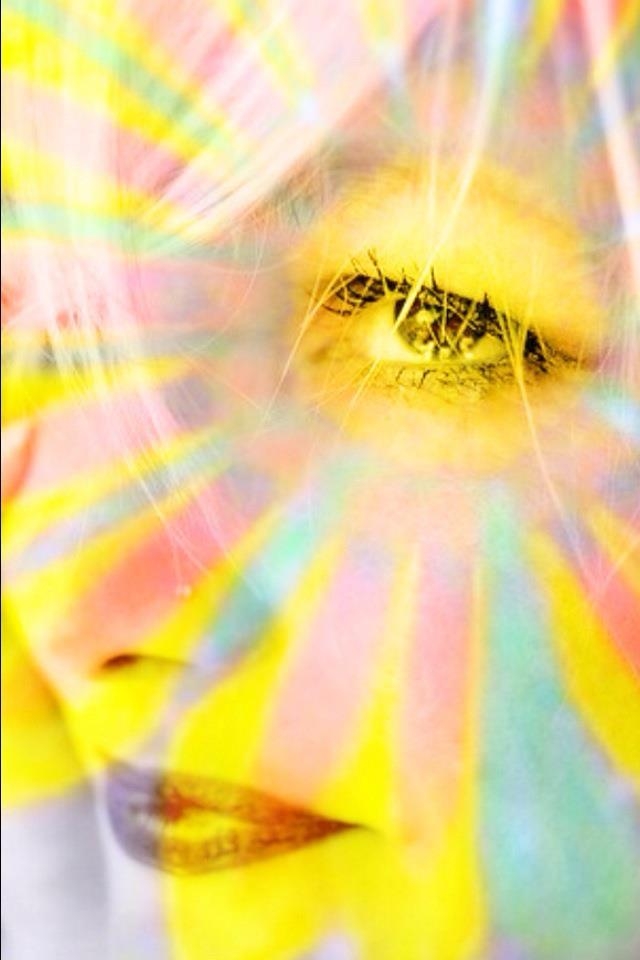 There's a lot going on around in the world right now, but I am here, standing in one spot. When I cross someone, make a faux pas, forget a commitment, or unintentionally offend, there is no place to go to put the consequences on a shelf where I don't have to look at them. I'm learning how to occupy my living room, and I think neighborhood and family negotiations are going well.