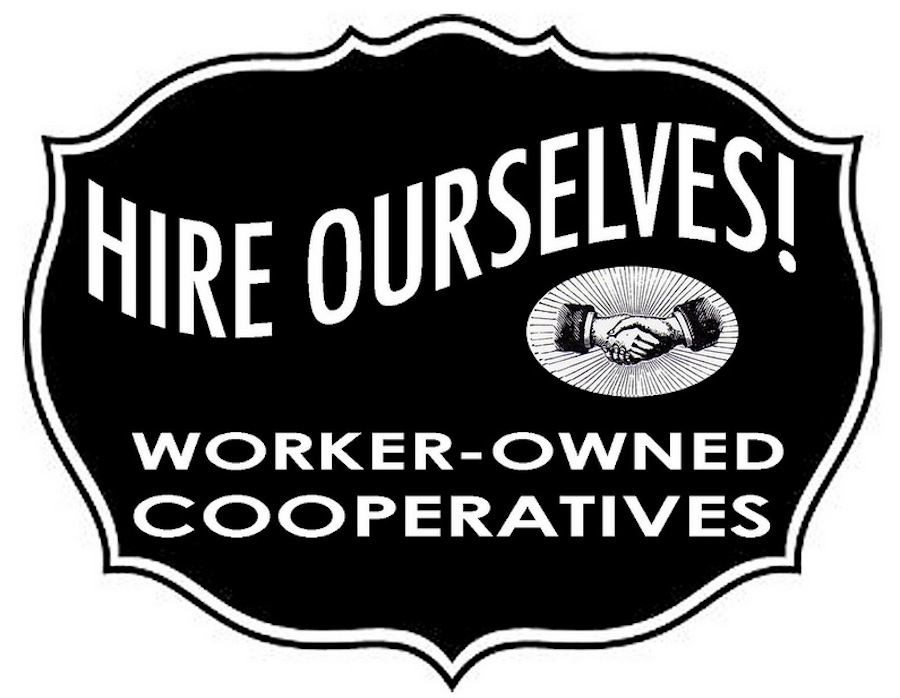 The worker cooperative movement has hit a new stride. Re-emerging in the 1960s, cooperatives tend to elicit thoughts of natural food stores and specialty bookshops but the movement has grown to include tech companies, coworking spaces, international businesses, large factories and much more.

In an effort to find some of the most interesting and innovative worker cooperatives around, Shareable turned to the crowd. We asked our friends at the Sustainable Economies Law Center, the U.S. Federation of Worker Cooperatives, the P2P Foundation, the Democracy at Work Network, and our own Sharing Cities Network for their favorites. Here’s what we found. 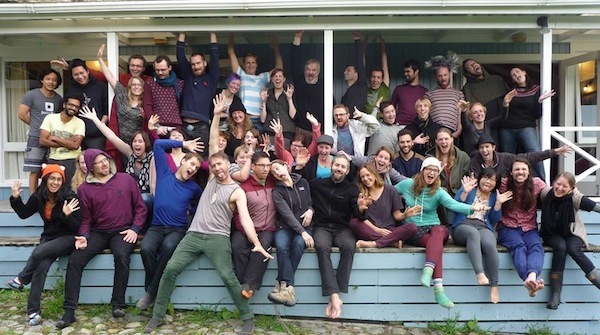 A “virtual and physical network of companies and professionals working together to create a thriving society,” Enspiral is a three-part collective consisting of a foundation; services including web design, communications, accounting and legal; and a startup support venture. Based in New Zealand, the collective has members around the world and operates on the principles of collaboration and decentralized decision-making. One of the coops standout projects is Loomio, a free, open source platform that enables people to collaborate in decision-making. 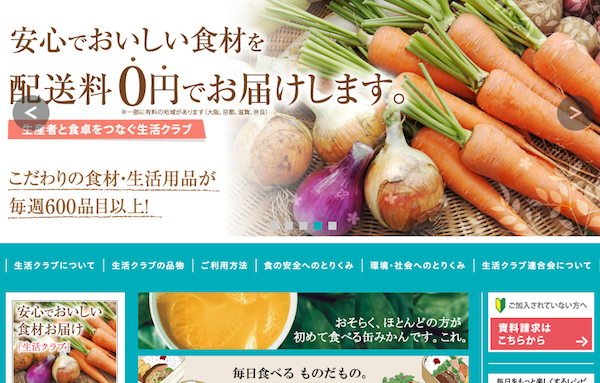 A network of buying clubs with over 300,000 members, the Seikatsu Club in Japan originated in 1965 as a way for families to get a bulk rate on milk. Over the last 50 years, it has expanded to include thousands of organic, non-GMO foods and environmentally-safe household products. In 1995, Seikatsu formed its first worker coop. It now has 600 of them, employing over 17,000 people in food distribution, food preparation, catering, recycling, childcare, education and more. 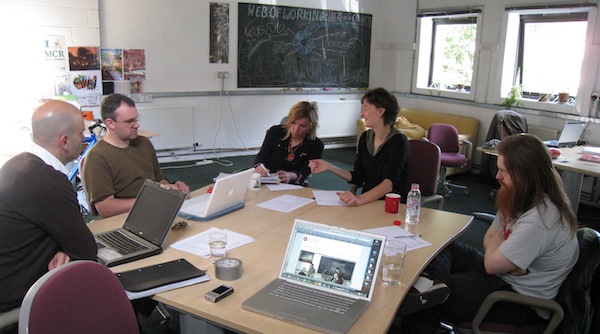 Based in Buenos Aires, gcoop Development Company is a cooperative that develops free software under the guiding principle that knowledge is built with contributions from many and that software, like knowledge, should be free.

An association of six cooperative bakeries and a development and support collective, Arizmendi is itself a worker cooperative located in the Bay Area. The cooperative’s mission includes ensuring opportunities for workers’ control of their livelihood; developing as many dignified, decently paid work opportunities as possible; and promoting cooperative economic democracy as a sustainable and humane option for our society. 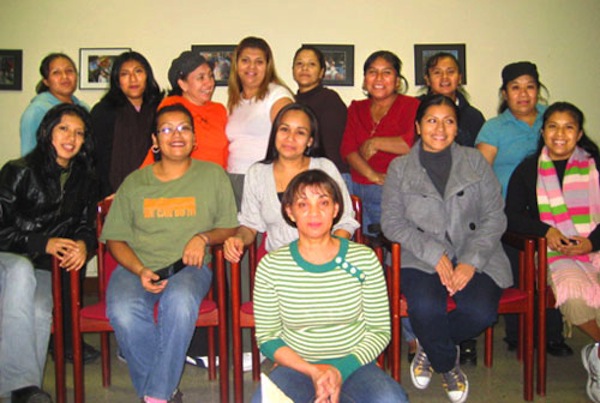 Based in Sunset Park, Brooklyn, Se Se Puede is a women-run, women-owned, eco-friendly housecleaning cooperative made up of immigrant women. Designed to create living wage jobs done in a safe and healthy environment, Si Se Puede also provides social supports and educational opportunities for its members. 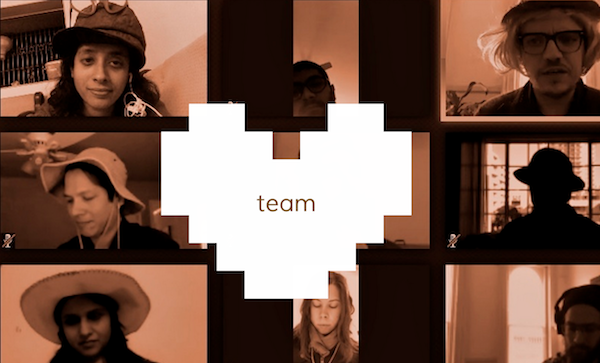 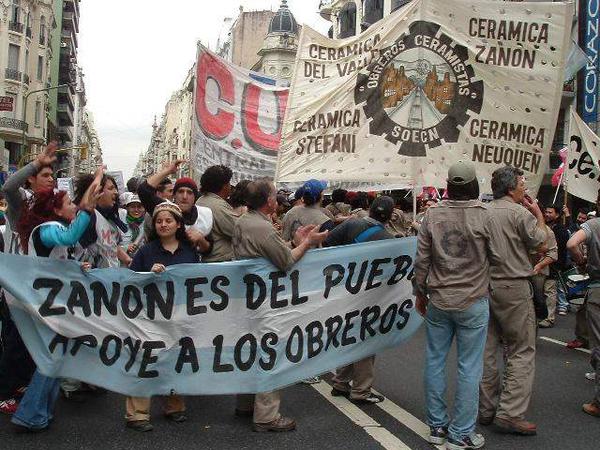 Following the Argentine economic collapse of 2001, numerous factories were closed down, leaving employees out of work. The solution to this problem came when thousands of employees occupied their factories, demanded the right to work, and restarted production as worker cooperatives. 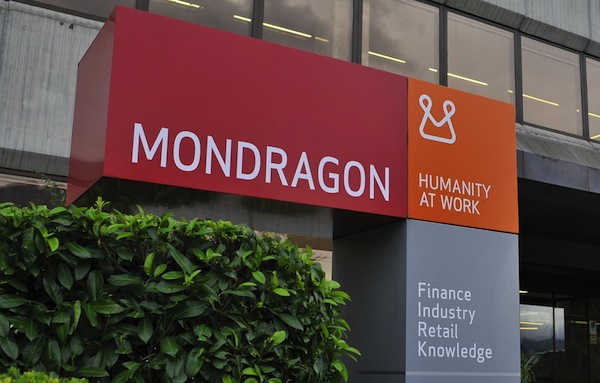 Often held up as an example of the potential of worker cooperatives, the Mondragon Corporation is an enormous cooperative federation that employees over 80,000 people and operates in four areas: finance, industry, retail, and knowledge. Based in the Basque region of Spain, Mondragon is the seventh largest Spanish company and a presence on the international market, with 97 locations worldwide and distribution of products to 150 countries.

A cooperative of home care workers, the Cooperative Home Associates organization started in the Bronx in New York in 1985 with 12 home health aides. It now has over 2,000 workers, making it the largest worker cooperative in the U.S. The organization trains hundreds of low-income and unemployed women annually and is a driving force for local employment.

A cooperative of journalists from around the world, Deca Stories brings “deeply reported” stories directly to readers via ebooks and the platform’s app. 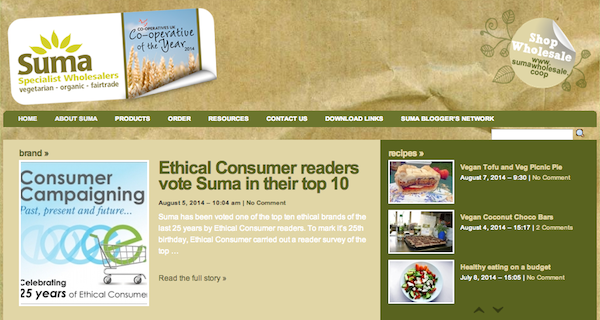 Started in 1975, Suma is the UK’s largest independent wholefood wholesaler/distributor. Owned and managed by the workers, who are all paid the same amount, the company specializes in vegetarian, fairly traded, organic, ethical and natural products. 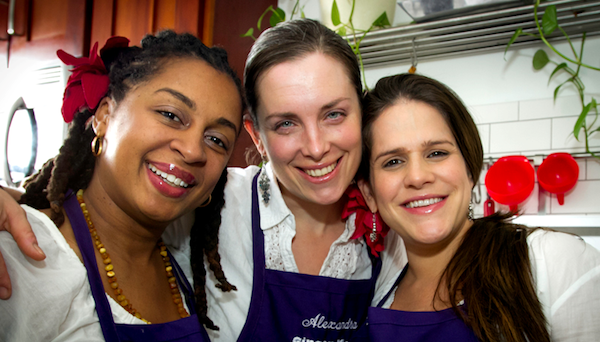 A mother-owned worker cooperative, Ginger Moon provides “emotional, mental and culinary support to pregnant women, women that had just given birth and women that are nursing.” Through meal preparation education, workshops, in-home cooking and more, the New York-based Ginger Moon supports families in giving babies (and moms) a healthy start. Environmentally and socially aware, the coop sources organic, local and fair trade food and is working toward a goal of zero waste. 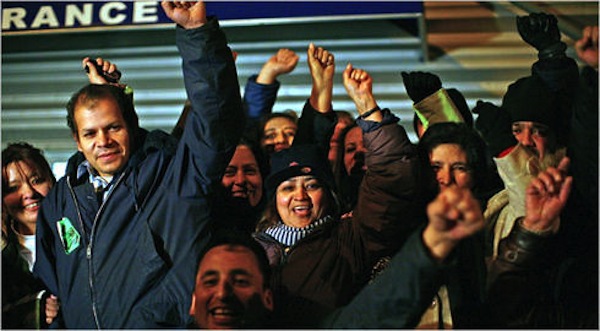 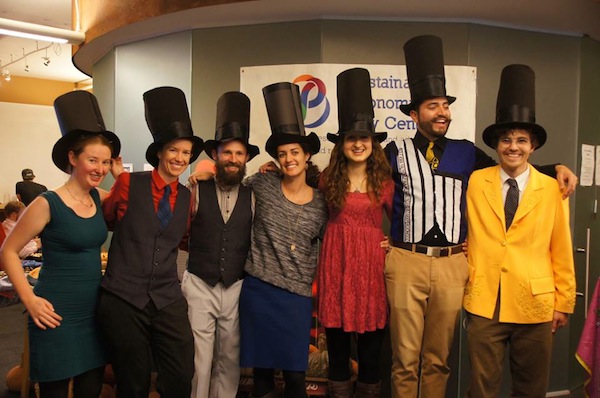 The Bay Area-based Sustainable Economies Law Center is a multi-faceted organization working to bridge the gap between existing legal framework and healthy, equitable, resilient communities. Committed to supporting developing and existing cooperatives, SELC is itself a worker coop based on equal pay and cooperative governance. 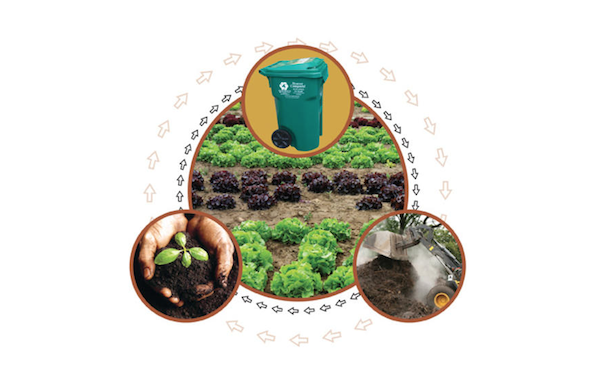 What worker cooperatives do you know of that are redefining the cooperative movement? In the comments, please let us know.