Is Peer-to-Peer Energy the Next Big Sharing Thing? - Shareable
Skip to content 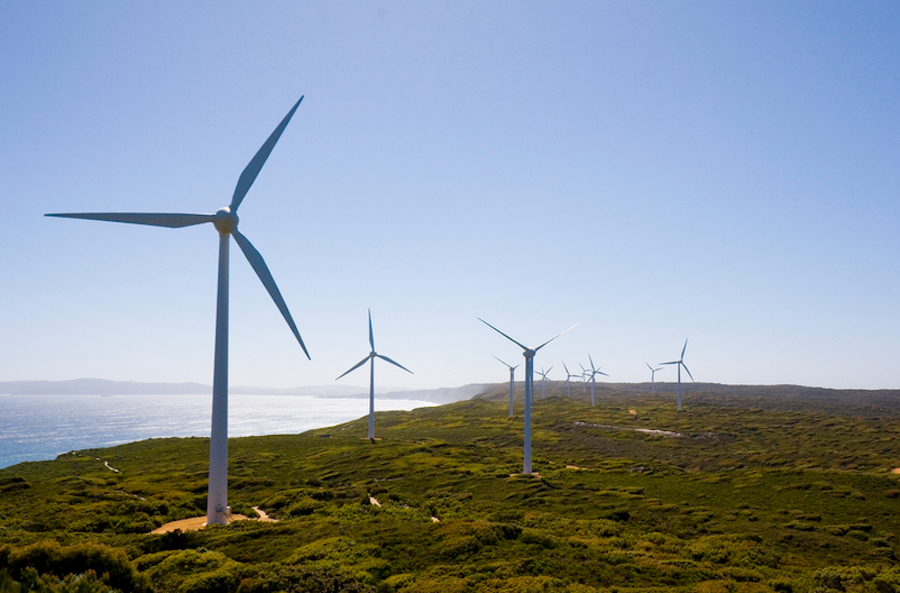 This is what Vandebron is doing. A new platform in the Netherlands, Vandebron connects those with excess energy with those who want to purchase clean energy directly from the source. On the Vandebron website, producers describe their production operation and consumers choose the length of their contract and who they want to receive their power from. By cutting out the utility company, producers make more and consumers pay less. At this point there are 12 producers on Vandebron who collectively generate enough excess energy to power an estimated 20,000 households.

This peer-to-peer service is possible because the Netherlands has a deregulated energy market. In a regulated market, a regulatory or government body governs all energy providing processes and consumers can only purchase energy through the local utility. In a deregulated market, companies can compete for customers, energy prices are not regulated and consumers aren’t forced to purchase electricity from their local utility.

Deregulated energy markets are found around the world. In the U.S., there are numerous states, including Oregon, Texas, New York, Maine and Pennsylvania, that have deregulated electric and/or gas markets.

Whether peer-to-peer energy will play a key role in the future of clean energy remains to be seen. As Vandebron co-founder Remco Wilcke explains in a recent interview with FastCoExist, it’s a complex project that emerged out of a simple question: “Why can't I buy energy from a farmer who has wind?”