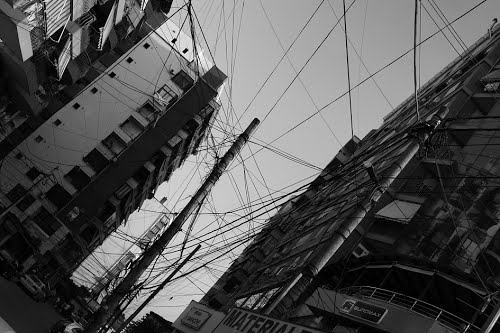 The energy market in the US is getting more diversified as consumers shift their habits by producing more electricity autonomously while increasing environmental regulation is impacting the main grid. There are so many people producing their own renewable power that they can form their own community grids. Smart Grids and Microgrids that use technology to economize consumption are starting to change the way many people think about energy, while also providing for a more symbiotic relationship with centralized national grids, which may have a tougher time competing with the now flourishing decentralized energy production sector. Microgrids are also creating a whole new market for energy where people can buy directly from their neighbors, and at a discount. 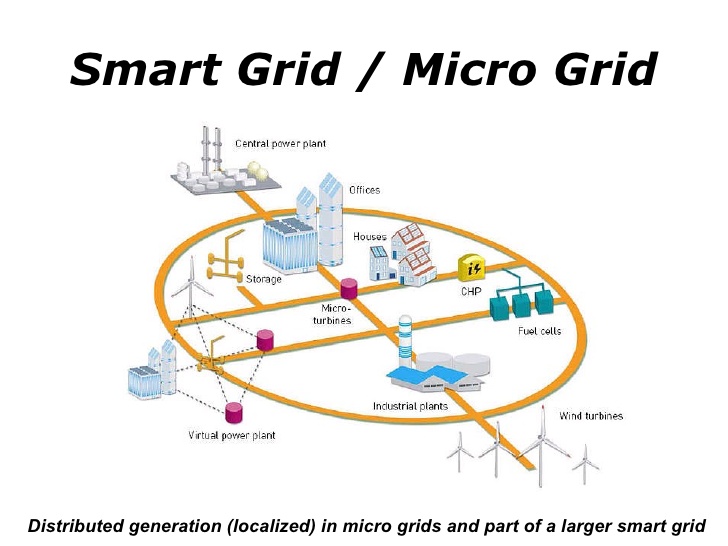 A microgrid is a local energy grid with the ability to control energy flows, which means it can disconnect from the traditional grid and operate autonomously. The microgrid manifesto states that, “As energy prices rise and traditional energy resources become constrained, more people are being left in the darkness of energy poverty.” The writers believe that microgrids can provide sustainable energy sources to the 25% of the world’s population that lives without electricty, some of whom are in the US. But to better understand how a microgrid works, first you must see how a traditional grid works.

For a better picture of how nations first became electrified, you can imagine that national grids started out much like the internet did. At first, there were many local suppliers of internet access. Then, a few big ISPs starting buying up swathes of local providers creating the situation we have today — a few big companies provide internet for the 80% of US internet users. 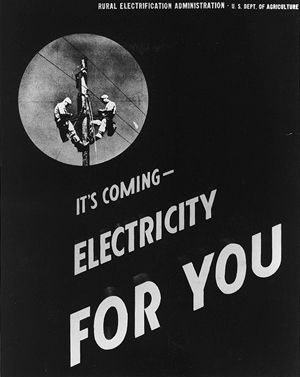 In many ways, the history of electrification in industrialised nations parallels the diffusion of internet. In the late 19th century, there was a battle raging in the US called the “War of Currents". It was a debate over which was the most efficient way to electrify a nation, and which was more profitable, AC or DC.

Fortunes were made and lost as cities decided which current to go with. The economic advantages of AC were clear: it was only with AC that, on an economy of scale, an entire nation could be put on-grid. This was because AC could be transmitted over greater distances with overhead cables. The DC system, which was already widespread, required a patchwork of small local power stations to cover more densely populated areas, using underground wires, which often left rural areas without electricity. Eventually AC won, mostly due to its profitability, but these days its dominance in the market has come into question, the hybridization of the two systems is apparent in the microgrid system, which not only uses both, but combines architectures as well. 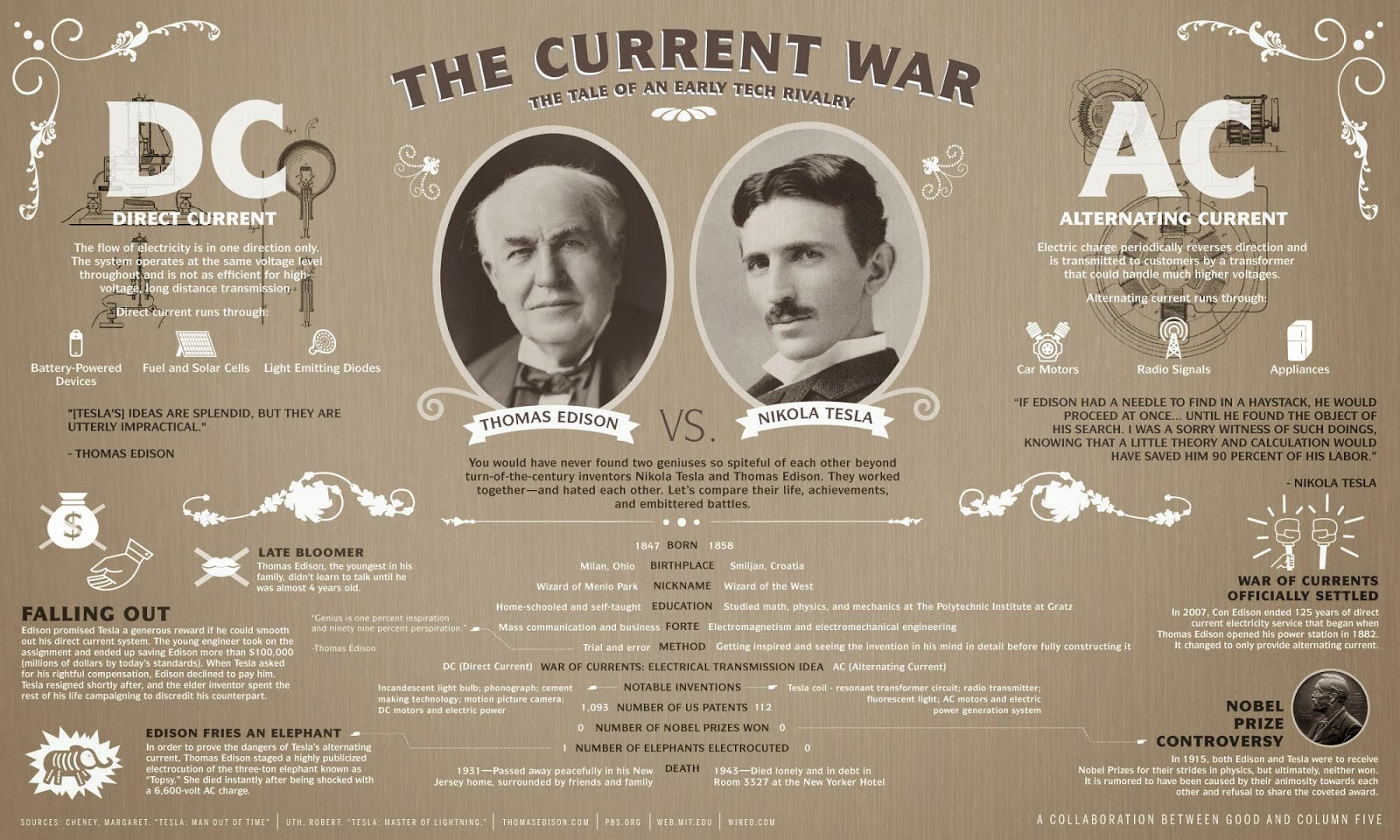 The interesting thing was that the economics of AC could only scale if everyone was on the grid, even the producers, hence many local autonomous power plants (both AC and DC) were encouraged to give up autonomy and become “modern” by joining the grid, but still not everyone could get connected.

At the same time that the US was being electrified en masse, some rural areas that remained without power took matters into their own hands. With help from the US government starting in the 30s, electric co-ops began forming all over rural America, most of which are still in existence today.

As young families move to suburban and also rural areas, an interesting situation has arisen. Many communities are utilizing the efficiency of microgrids and especially DC microgrids to consume energy more sustainably, and in many cases this is actually helping to support the main grid, which buys their excess energy.

In certain cases, a microgrid can even be more resilient than the main grid, remaining online after a major catastrophe to provide power to emergency infrastructure, like hospitals, while repairs to the main grid are made.

What’s especially interesting is that microgrids are creating many new economic opportunities for sharing entrepreneurs like Yeloha, which has created an innovative scheme of solar sharing for which TriplePundit have dubbed them the “Airbnb of solar power.” You don't even need to have solar panels to participate. 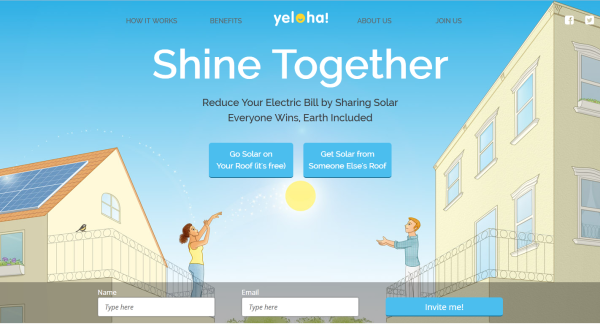 Why should you sell your excess energy to the grid, which just turns around and sells it to your neighbor at a profit? You could sell your energy directly to your neighbor and keep the profit (or be non-profit), thereby keeping the money in the local community. A Dutch startup allows residents to sell their excess energy to their neighbors. Storage of energy for micrgrids has also improved greatly. This all contributes to a microgrid system as basis for a circular economy in the energy sector.

Cogeneration is another potential byproduct of a microgrid. Cogeneration is a way to get more out of the fuel by simultaneously producing energy and heating for buildings. Such a system can save people living in cold climates a lot of money. The largest cogeneration system is in Moscow. Another example of this combination of simultaneous heat and energy is the nanogrid system, which is quite popular in places where there is no grid whatsoever. 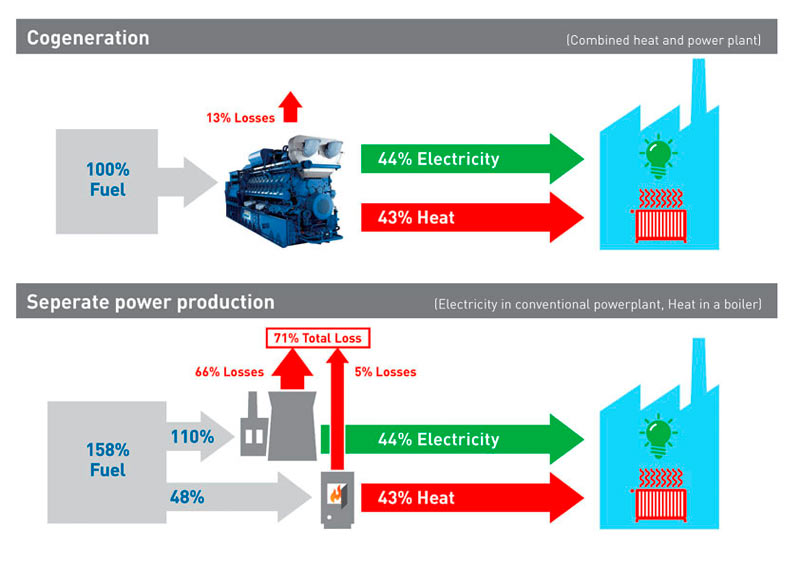 Coincidentally, a recent EU project called Origin, was deployed in three of the oldest ecovillages in Europe to help consumers of energy get the most out of nature by using meteorological predictions to suggest how to manage peak consumption times, which is often a problem even for centralized grids. For ecovillages like Findhorn, Tamera, and Damanhur which are at the forefront of environmental issues, such a system could further their goals of autonomy, while also allowing them to provide energy for the extended community. 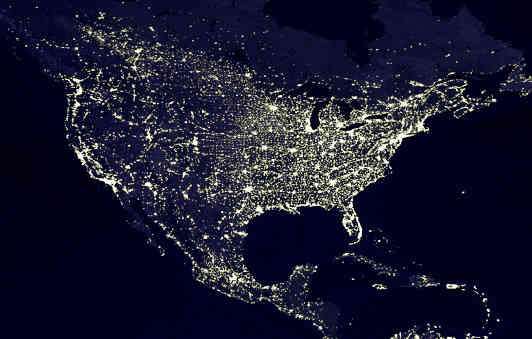 With smart grids, microgrids, and nanogrids on the rise, perhaps the future of the national grid will be distributed, which raises many questions, like how to maintain thousands of miles of lines between the many grids. Could an energy grid be managed as a commons or as a cooperative?

For a comprehensive guide on microgrids, go here.