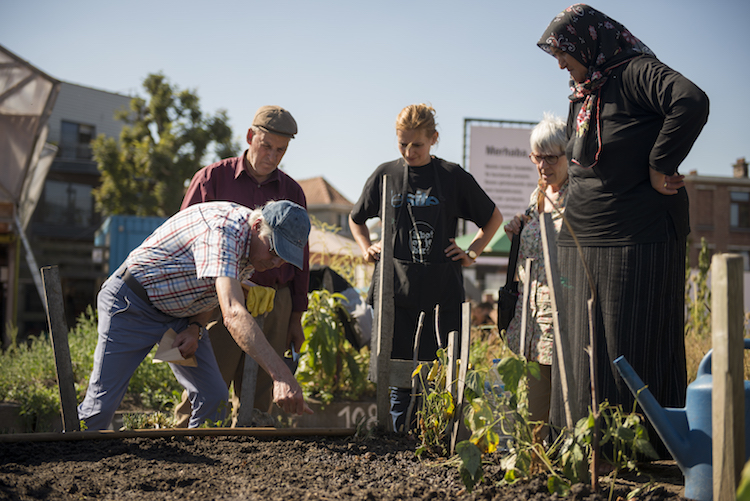 When Michel Bauwens, founder of the P2P Foundation, started his research for the development of a "Commons Transition Plan" for the Flemish city of Ghent, he was overwhelmed by the sheer number of commons-oriented programs. In three months time, he discovered 500 initiatives. A remarkable figure, related to recent research indicating a tenfold increase in commons.

So what is happening? Is it a coincidence that Ghent is one of the frontrunner Sharing Cities? Fortunately, historical evidence gives us a clue. We are witnessing the third big "wave" of what scholars like Tine De Moor call "institutionalised forms of collective action." The first wave developed in the late Middle Ages in a period of rapid urbanization with commons being established in great numbers. As there was no real state, people had to organize themselves to respond to the new market developments. And what about Ghent? Well, it was at that time the second biggest city north of the Alps, with more than 50 different guilds.

The second wave came during the industrial revolution, with workers and their families living in miserable conditions. People, in the midst of a market and state failure, built their own institutions like cooperatives and unions. Again, Ghent was the leading city in the region. It was the center of the textile industry and the breeding ground for a wide array of citizen associations. This leads us to the current period: Given the city's tradition of progressive politics, present-day Ghent has a distinct political and administrative culture that is really supportive of citizens' initiatives.

So, is Ghent really heaven on earth from a commons' perspective? Not yet, according to Bauwens's report. There are very promising developments, but the efforts of the city and the commons initiatives are highly fragmented. Though commons initiatives are present in every sector few activities are is aimed at real production. Also despite its historical legacy, the current cooperative sector is quite weak. To put it frankly, there is no existent support infrastructure for start-ups of the generative and cooperative economy that could work with commons infrastructures. 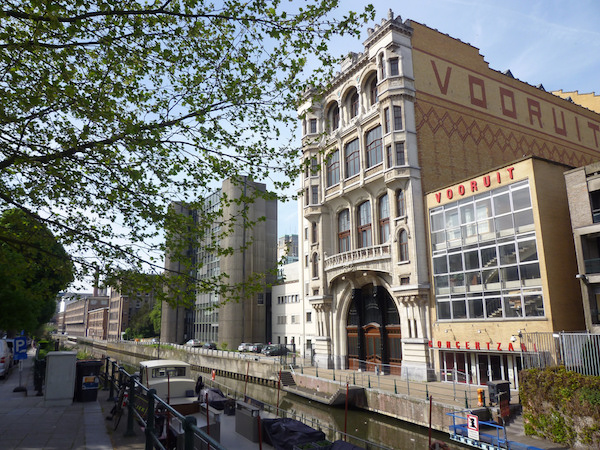 This is the reality: If Ghent doesn't give the same level of institutional support to the commons as it does to the mainstream start-ups, the commons could remain marginal as an economic player. This brings us to the crucial part of the Bauwens's report — coherent proposals for new institutions that allow the consolidation of the third wave. I see three clusters of proposals:

The task now in Ghent and beyond is to shape the institutions of the 21st century.

Header image of De Site, an urban agriculture commons project in the neighborhood of Rabot in Ghent, courtesy of Dirk Holemans

Dirk Holemans is the co-founder and director of Oikos, a Belgian think-tank that aims for social-ecological change. Building a collaborative ecological economy is at the heart of the organization's activities.

Dirk Holemans is the co-founder and director of Oikos, a Belgian think-tank that aims for social-ecological change. Building a collaborative ecological economy is at the heart of the organization's activities. It researches and inspires new citizens' initiatives. He is a public speaker and writes on topics like ecological economy, urban development, and political ecology. Follow Dirk on Twitter: @ecodenker