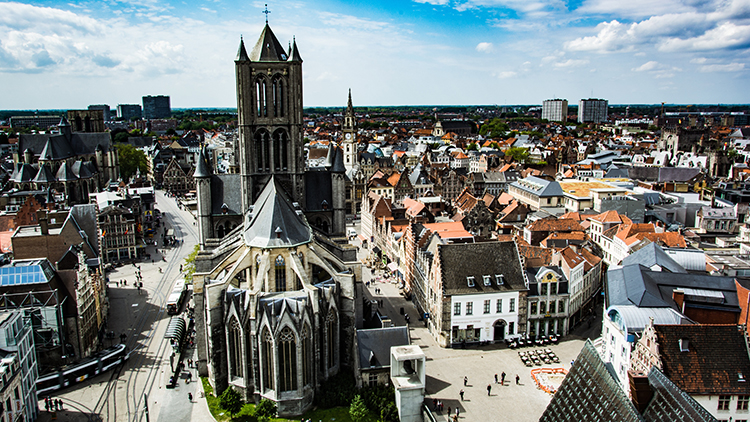 The city of Ghent has a fairly long and developed tradition of citizen engagement. Advisory councils and public hearings, which were first introduced in the 1970s, evolved into more comprehensive approaches to community-based planning and led to the creation of a new city department, according to the city of Ghent. By 2003, that department began an "Area Operation" that proactively interacts with neighborhoods in the 25 districts of the city.

This increased focus also produced a new name, the Policy Participation Unit, and includes 20 "neighborhood managers" who engage one or two of the districts and act as brokers between the city and residents to ensure consistent interaction, according to a report titled "Good Practices" published by the European Cultural Foundation in 2016.

The Policy Participation Unit also facilitates a Resident’s Academy, grants for temporary-use projects in underutilized public spaces, neighborhood "Debatcafés" and focus groups, as well as a Neighborhood of the Month program that brings the mayor to each neighborhood for an entire month of interactive discussions.