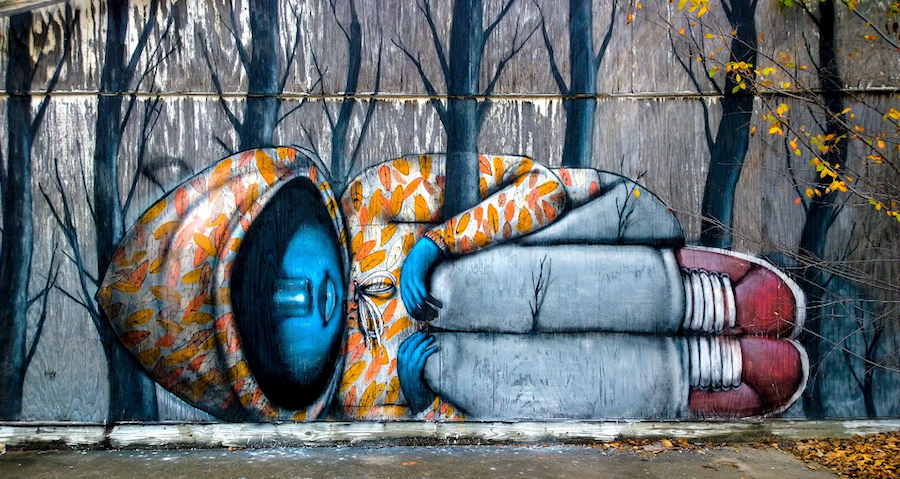 It’s not news that Google has a creative streak, but the tech giant’s foray into street art comes as a bit of a surprise. In an effort to catalog street art before it disappears, the Google Street Art Project features audio tours, online exhibitions, stories about the street artists, collections of street art from around the world, animated street art, and more.

A database of over 250 virtual street art exhibits from 34 countries, the project was launched last June. Google recently doubled the number of street artworks with the addition of 5,000 new pieces, bringing the total to more than 10,000.

Over 50 organizations are partnering on the project, including the Wende Museum in Culver City, the Pasadena Museum of California Art, and the Mural Conservancy of Los Angeles.

The curation and cataloging of street art isn’t quite in line with the ephemeral nature of street art, and pulling street art pieces into an intellectual environment to be deconstructed and critiqued is a far cry from the populist leanings of street art. Street artist Eddie Colla wonders in Google is doing this out of an appreciation for the art or as a business move.

"I don’t think they became the company they are because they’re not business savvy," he told the LA Times. "My guess is there’s some angle on this to become the dominant site or portal that presents street art. There’s probably a monetary motive behind it."

Los Angeles-based muralist Willie Herrón III said he was "kind of paranoid" about putting his work into the public domain.

"I’m not opposed to what Google’s doing," he told the LA Times, "but I want to see how it does first, test the grounds, play it safe — and if I like what they do, then I’ll contribute my art work in the future."

For fans of the medium, however, it’s nice to be able to not only see the pieces, but learn more about who created them, how to find them, and the inspiration behind them. Street art is about creating art for the people, in public spaces, and this project provides a glimpse into the global street art scene. At the heart of the project are the artists, their street art pieces, and the communities the art is created for.

The Street Art Project is part of the Google Cultural Institute, which aims to help people “[d]iscover exhibits and collections from museums and archives all around the world…from hidden gems to masterpieces.” Here’s a sample of the project’s offerings. 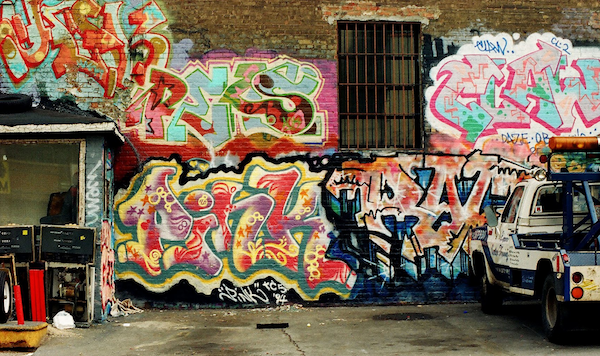 This collection is a glimpse into graffiti’s early days in New York City. See where it all began. 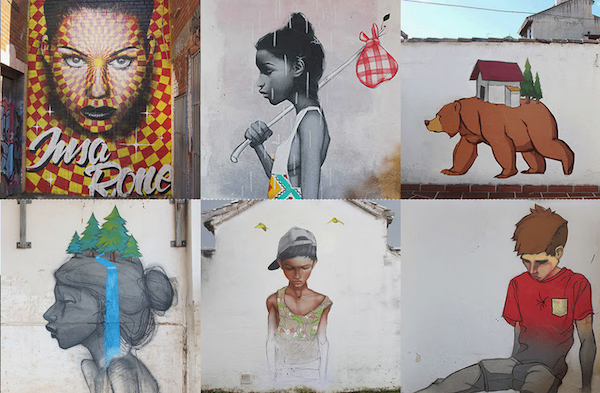 What happens when you combine street art with digital design tools? Animated street art. Watch some of the world’s most well-known street art pieces come to life. 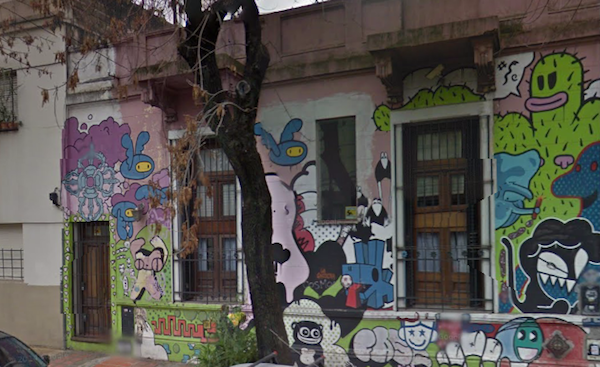 When plans for a proposed highway fell through, the Northern part of Buenos Aires was left with an abundance of half-destroyed walls. They quickly became the canvases of local artists and created a hotbed of street art.

Looking for street art in a particular area? Check out the World Collection feature of the Street Art Project. Using a Google map, you can zoom in on any one of dozens of regions and get an up close look at featured street art pieces. Or, hit the "Surprise Me" button to be taken to a random street art location. The map feature also enables viewers to find exact locations of particular pieces.