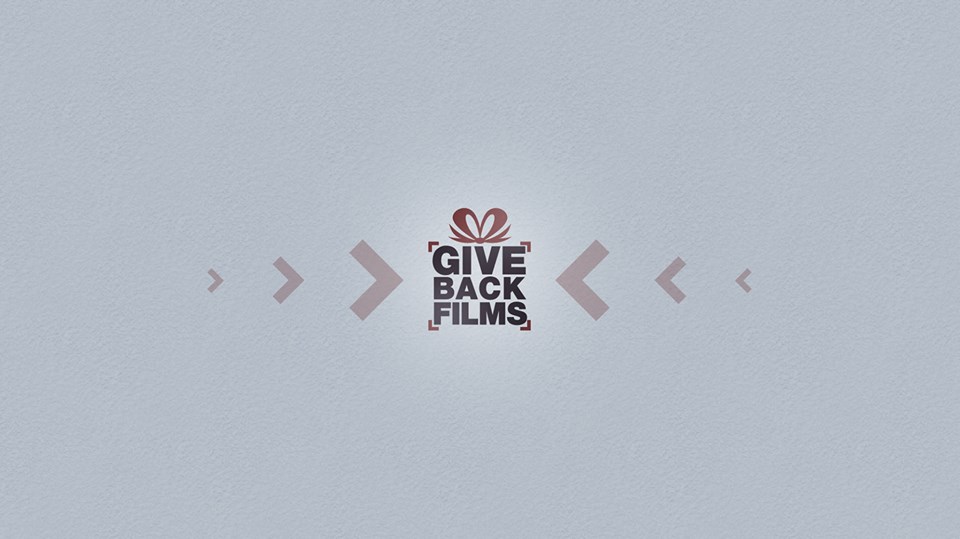 Stories have abounded on Facebook recently of people in Starbucks paying for the person in line behind them. It’s all part of the “paying it forward” mentality. And, while buying a stranger their morning latte counts as a random act of kindness, what happens when that brand of generosity is offered to people in potentially less fortunate situations?

Well, that’s exactly what the guys behind Give Back Films are intent upon showing us. Kyle Oreffice and Josh GIbson say, “Here at GiveBackFilms, we have been fortunate enough to be in a better position than a lot of people in the world. For that reason, we want to give back, and that is what our channel is all about. Hopefully through seeing our videos, others will be inspired to pay it forward and give back a little, too.”

And people have done just that. Give Back’s little spark of sharing has lit a wildfire of goodness:.”To be honest, after we started receiving these amazing emails and Facebook messages from around the country with people being inspired, it kind of changed the perspective, at least for me,” Gibson noted in the Deseret. “That’s all I think about now, and it’s really exciting to have that kind of influence just on a social media site.”

Because the videos have become so popular, ad money and donations are starting to flow in. Gibson said those funds will be put toward future giving experiments to keep the circle circling. “I think there’s something really cool about someone being genuinely happy, and it’s exciting. It feels good. … I think it’s fun to be able to go to a YouTube channel and see something happening that’s good, so then it makes you feel good and it makes you feel happy, and then will hopefully influence you to go out and do the same thing.”

Their first experiment involved handing out $100 bills to surprised and grateful homeless people in Salt Lake City, Utah. In most cases, prayers and hugs were reciprocated in the transactions. As Gibson observed, “We learned very quickly that there are some really awesome people who have just had some bad strokes of luck that just need that little help.”

The next week, they drove in circles around a fast food joint paying for people’s lunches. Watch all the way through to see how successful the day was.

Week three found the boys tipping a diner waitress $200. Spoiler: The mother of two ended up in tears.

In week four, buying gas for unsuspecting folks resulted in smiles all around.

As Give Back Films proves, sharing good fortune makes a wonderful social experiment. It makes an even better way of life.

Check out more films and podcasts from Shareable.