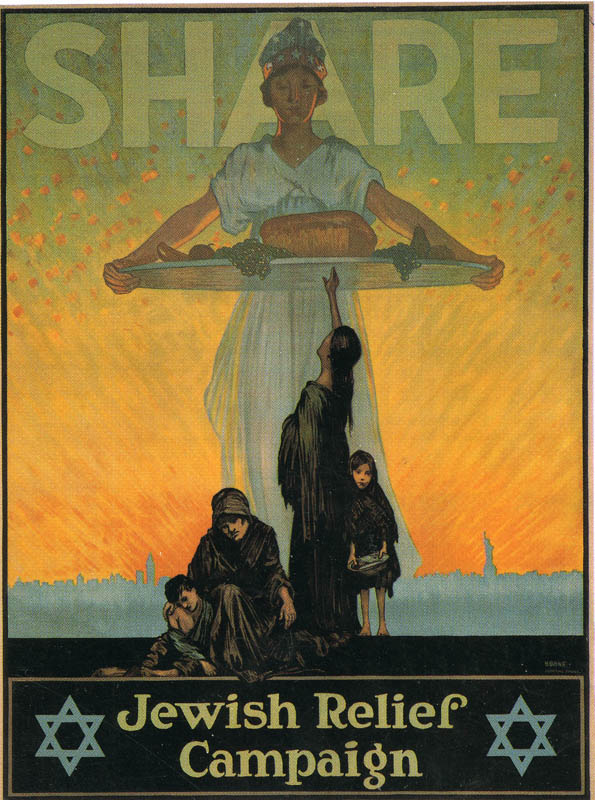 I’ve been a social entrepreneur for all of three months and already can’t count the number of time I’ve been advised to steer clear of venture capital. But I’m not enamored by alternatives such as personal savings, family donations and small business loans. It’s bad enough having to tell an investor, “Sorry, your money’s gone,” but if that investor is your mother-in-law or that money was your kid’s college fund, your troubles are multiplied.

Pay it Forward is karma in action – you do something to help someone in need and that someone, when they’re on more stable footing, helps someone else, and so on and so on.  It’s like a pyramid scheme turned on its head. In a sleazy pyramid scheme, a few beneficiaries at the top are enriched while those at the bottom get shafted. Turn the pyramid upside down, andyou have a small handful of already successful people (or enterprises) assisting an ever-growing number of new ones.

In the startup context, the benefit of paying it forward is that it can accelerate widespread consumer adoption of collaborative consumption habits. When a consumer starts experiencing the benefits of access over ownership and real people over fake corporate persons, she will become a new kind of consumer, one who values shared and open source products and services. The woman who borrows her neighbor’s power drill on NeighborGoods would in all likelihood be thrilled to learn that she can sleep in someone’s tree house in Portland instead of paying the Marriott $150 a night to be surrounded by bad art. And that guy who rents his neighbor’s pickup for two hours from Getaround so that he can deliver the futon frame he repaired would probably be very happy to learn that he can pick up other odd jobs in his community through Zaarly.

What might a Pay it Forward business model look like? What specific forms of support could businesses provide to one another without getting too distracted from their core business activities? Are there already working models you can tell us about? Please share your ideas below.

Erica Etelson is the founder of Sharemore, a website-in-progress that facilitates renting, borrowing and buying second-hand stuff. She’s a former environmental and human rights attorney, journalist and solar marketing strategist, and lives in Berkeley with her husband and son. Follow her @sharemoretweets.