Could Video Games Change the World? - Shareable
Skip to content 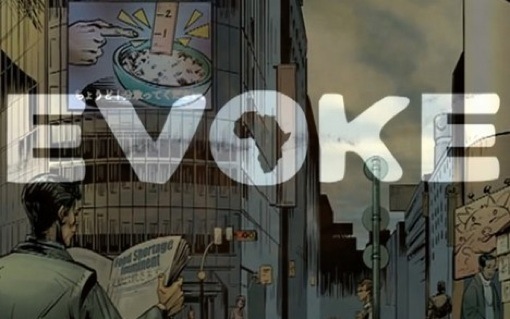 The charges levied against video games are as familiar as they are inaccurate: they’re a pointless time suck. They discourage social engagement. They encourage violence, an evergreen claim that studies have debunked. Yet despite the stigma, more of us are playing games than ever. In 2010, 67% of American households played games, and the industry grosses more than Hollywood. It’s time to put aside the rote preconceptions and consider how the form could be harnessed for social good. That’s what designer and researcher Jane McGonigal argues in her new book, Reality Is Broken: Why Games Make Us Better and How They Can Change the World, which examines gaming dynamics and their world-changing potential.

Sure, Farmville isn’t going to transform agricultural policy, but games remain a promising tool for activists, social entrepreneurs and community organizers. McGonigal dispenses with the preconceptions about video games and those who play them, demonstrating that gamers engage in complex acts of group problem solving that require a considerable amount of cooperation. These dynamics are being harnessed to consider serious issues in games like World Without Oil, a simulation of a worldwide oil shortage, and the World Bank Institute’s Evoke, a social entrepreneurship game directed by McGonigal that sends players on humanitarian missions to deal with issues like poverty and climate change in the developing world. McGonigal calls these “antiescapist games”, tools to brainstorm solutions to difficult problems. 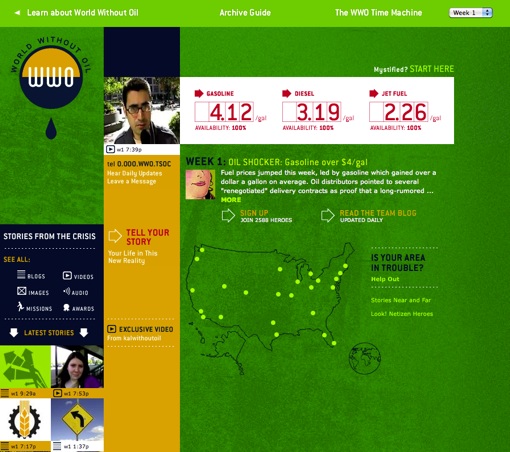 McGonigal’s vision may seem utopian to some, but it’s well-timed and necessary. Gaming will increasingly become ubiquitous in the years ahead, and social entrepreneurs and activists must recognize this to remain relevant. They also represent an unprecedented worldwide social arena, as teenagers in Kansas and businessmen in Kansas cooperate to raid virtual encampments and harvest goods. If this model can be capitalised upon to help solve the world’s toughest problems, antiescapist games will become more than a recruitment tool, and even an essential force for social change.

Hat tip to Brain Pickings for this clip of McGonigal speaking at TED: