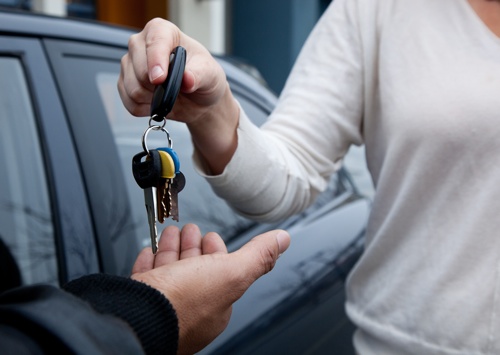 Listen to or download the audio from Shareable's panel (mp3).
Audio via SXSW.

On Sunday, March 11 at SXSW Interactive in Austin, Shareable publisher Neal Gorenflo moderated an interactive discussion with innovators, investors, and thought leaders in the Sharing Economy. Shelby Clark of RelayRides, Christopher Lukezic of Airbnb, Jamie Shea of the University of Michigan Social Venture Fund, and Ann Miura-ko of Floodgate discussed building community offline and on, transforming social norms around sharing, scaling sharing services, and how to take the sharing economy to the next level. 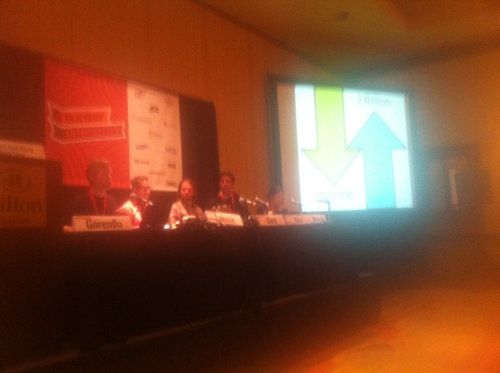 The Internet is Restructuring Community Both Online and Off

Now our physical world is being restructured by the Internet. #sxshareable #SXSWi

Christopher Lukezic of Airbnb emphasized that building communities is a core piece of the company's strategy. In addition to online user support, Airbnb has on-the-ground community managers who help out the travelers and the hosts. The company also hosts events to facilitate new connections and communities.

Shelby Clark stated that economic motivation is far from the only reason people use sharing services. In particular, he believes that carsharing services like RelayRides can make cities better for people.

Establishing useful and scalable reputation systems that engender trust among users is a challenge facing all collaborative consumption startups. Lukezic noted that the Airbnb's efforts to interact with travelers and hosts face-to-face is a key part of building a sense of trust and safety among users.

It's essential to foster this sense of trust among the users of online sharing services, because that internal community is their greatest asset. But can collaborative consumption startups find a way to bring different user communities together without undermining their competitive advantage? Ann Miura-ko, co-founder of the agile and innovative venture investment firm Floodgate, noted that the reputation systems and user bases are the most important piece of intellectual property for sharing services. The challenge these services face is whether they can work together to scale a larger collaborative consumption marketplace, without undermining their individual core business.

When both are leveraged, the potential is immense. Lukezic stated that as collaborative consumption continues to go mainstream, there is an opportunity for a leading service to become the Amazon.com of the space.

And while some sharing services are inherently competitive with one another, it benefits them all to support and be good members of the collaborative consumption startup community. Shelby Clark believes that there's room in the burgeoning space for all, and he noted that "it'd be dumb for [RelayRides] to steal ZipCar's customers—the market is growing."

There is actually a huge opp for public services in #collcons (esp in UK) like The Good Gym, The Amazings #SXshareable 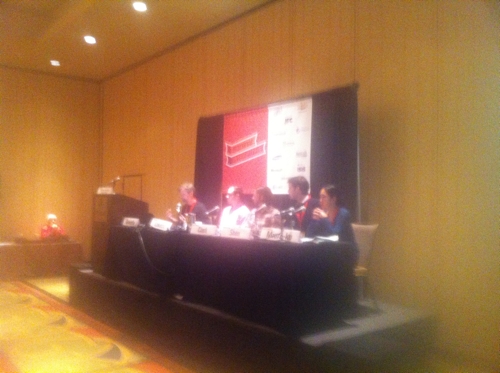 Changing Social Norms by Establishing a New Narrative of Sharing

Ann Miura-ko emphasized that creating a new narrative about collaboration and sharing is essential not only to the success of these services, but would have a massive impact on the world. Collaborative consumption startups will play a major role in changing the social norms about sharing, ownership, and community. She noted that as these services pull people together in a town to form a sharing community, this new narrative is further embedded. Creating community around sharing is an intervention that could bring about significant mass behavioral change.

With limited resources on earth we need to share on a mass scale. Enter co-consumption sites airbnb, relayrides, liquidspace #SXshareable

In all, the speakers and many attendees shared Shareable's vision: With an increasingly crowded planet, dwindling natural resources, and an uncertain global economy, we may face no more important challenge than making sharing sexy, fun, and scalable. Collaborative consumption startups aren't only building successful businesses, they play a fundamental role in establishing a new narrative that builds community resilience and could potentially transform the world.

Our internet use creates vast amounts of information that businesses are analyzing to predict what we will want in the future. However, what happens when you want to change people's behavior rather than market to past preferences? For thirty years behavioral psychologists have been researching the best ways to design programs (interventions) that promote environmentally responsible behavior. Sharing Platforms have the potential to be the most effective interventions ever developed, and in order to thrive they need to be designed with the principles of behavior change in mind. 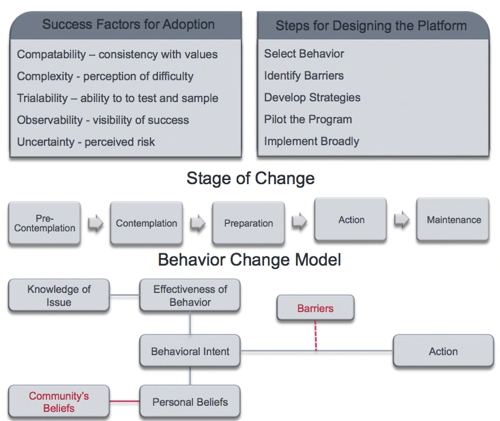 By redefining our sense of community through online connection, sharing platforms can influence how we perceive our community's beliefs. Through the use of technology sharing platforms are also uniquely capable of breaking down the barriers to behavior change. However, program designers must be conscious of using monetary incentives for when market norms appear, social norms disappear. 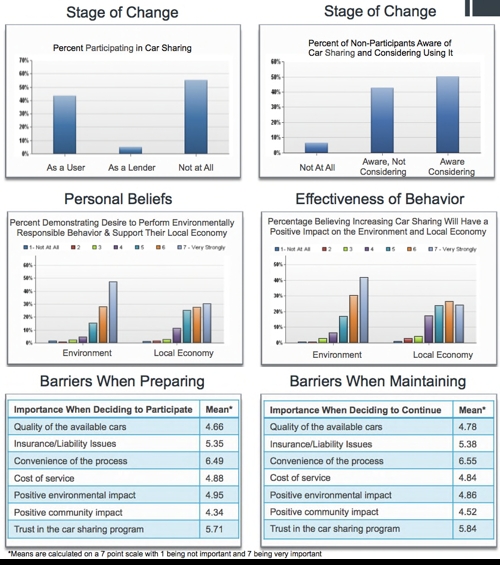 This market data has been collected from 350 responses to a survey primarily distributed to University of Michigan graduate students and members of the Shareable & car sharing communities. 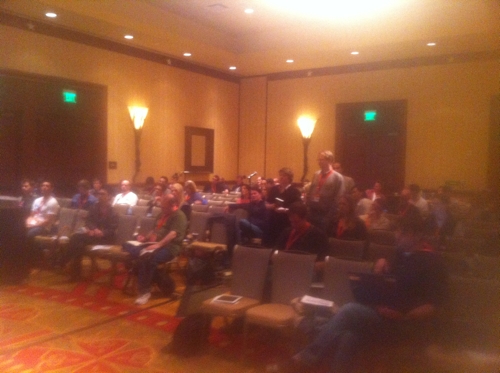 Check out what attendees were tweeting about the panel on Storify!

Thanks to all who attended!