Can Sharing Save the Motor City? - Shareable
Skip to content 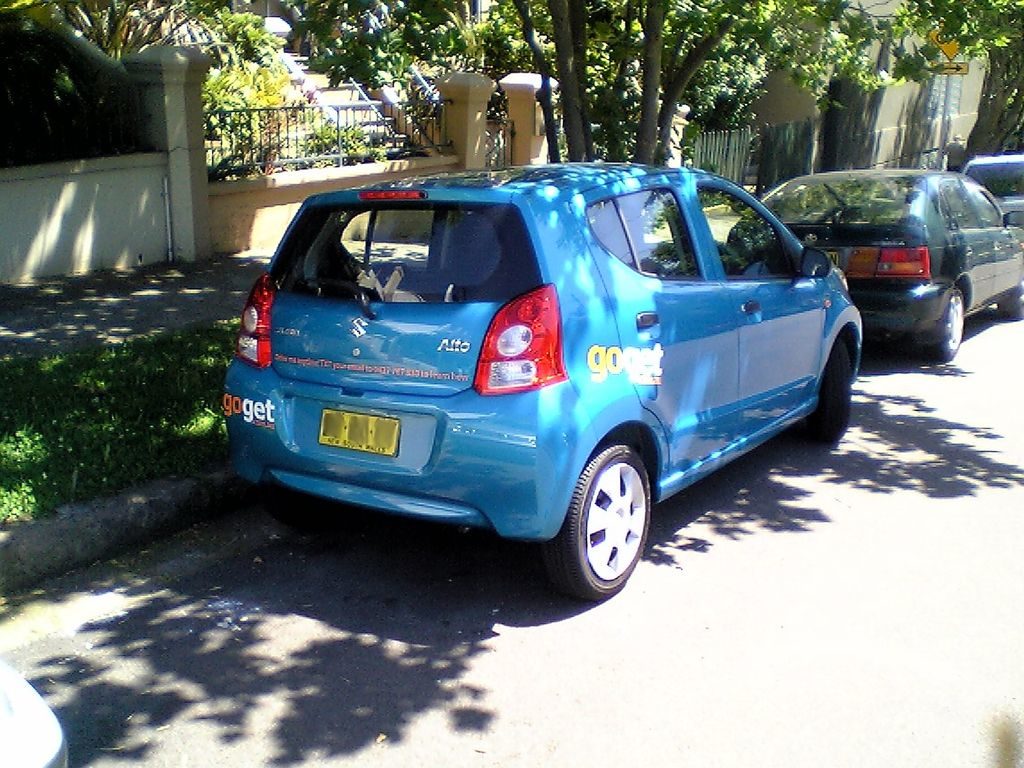 When the automotive industry collapsed and went on federal life support, it was a scary time to be a metro Detroiter with financial dependence on the car companies. As jobs evaporated and housing values plummeted, people left the state in droves. The federal government stepped in with the infamous auto bailout, today cars are selling again and Detroit-area housing values have rebounded, at least in the suburbs. But home values are still 30 percent below their peak, the American people may lose up to $14 billion of the General Motors bailout money, and the City of Detroit is about to enter the largest municipal bankruptcy in U.S. history.

I’ve lived in the Detroit region all of my life, venturing only as far as Ann Arbor for college.  After graduation, most of my friends lit for the coasts. I chose to stay here, mainly because I wanted my kids to know their grandparents, but also because I felt a sense of place and connection to Detroit.

I live in a suburb with my husband, an engineer in the auto industry, and our two kids. When we weighed the tradeoffs in choosing where to live, we chose a small, historic, walkable downtown area in a community with highly rated schools over the other options: mainly center-less suburban sprawl, rural countryside or dense, urban neighborhoods with marginal schools. I viewed it as a happy middle ground.

But although we enjoy a walkable enclave, the reality is that we are almost completely car-dependent for our everyday needs like travelling to work, school, and grocery shopping. The suburbs that surround us were built for the automobile, and there is no public transportation in our area.

In 2013, a ZipCar study showing that 80 percent of “millennials” (those born between 1980 and 2000) find it more difficult to own a car because of the costs. And a 2011 National Association for Homebuilders Report found that 88 percent of them don’t want to live in car-dependent suburbs. A third are willing to pay a premium for walkability.

So, as the automotive industry makes its tepid recovery, the baby-boomers will soon be too old to drive, and millennials are fleeing the suburbs for the city.

The car companies must be paying attention to this. Right?

The Economist Intelligence Unit reported in early November that 51 percent of 293 executives surveyed in August, 2013 are considering or implementing sharing and subscription models for service and product delivery. Sharing models are being implemented for everything from cars to appliances to software. Companies see opportunities for new sources of revenue by appealing to increasing numbers of consumers who value flexibility, value and convenience.

Ford Motor Company partnered with ZipCar in 2011 to make its models available on college campuses, hoping to give future car customers an opportunity for test-drives. And RelayRides partnered with General Motor’s OnStar program to help facilitate the car-sharing network. Meanwhile, BMW and Audi are experimenting with an upscale car-sharing program. A study by Navigant Research predicts more than 12 million people will enter the car-sharing market by 2020, with global revenue exceeding $6 billion. On a recent trip to Portland, Oregon to visit some of those old college friends, we observed ZipCar and Car2Go competing for market share alongside bikes, public transportation, and private cars.

This is the future of the car industry. Even in Detroit.

ZipCar recently expanded it’s program here.  It’s too soon to tell how residents of the Motor City will take to this other kind of motoring. It’s too soon to see how far out into the suburbs car-sharing can succeed.

And it’s too soon to tell how the Big Three car companies will respond.  But it’s pretty clear they have a choice: get ahead of this trend and grab a piece of that millennial market share, or hope, perhaps in vain, that the private vehicle will continue to be the preferred mode of transportation into the future.