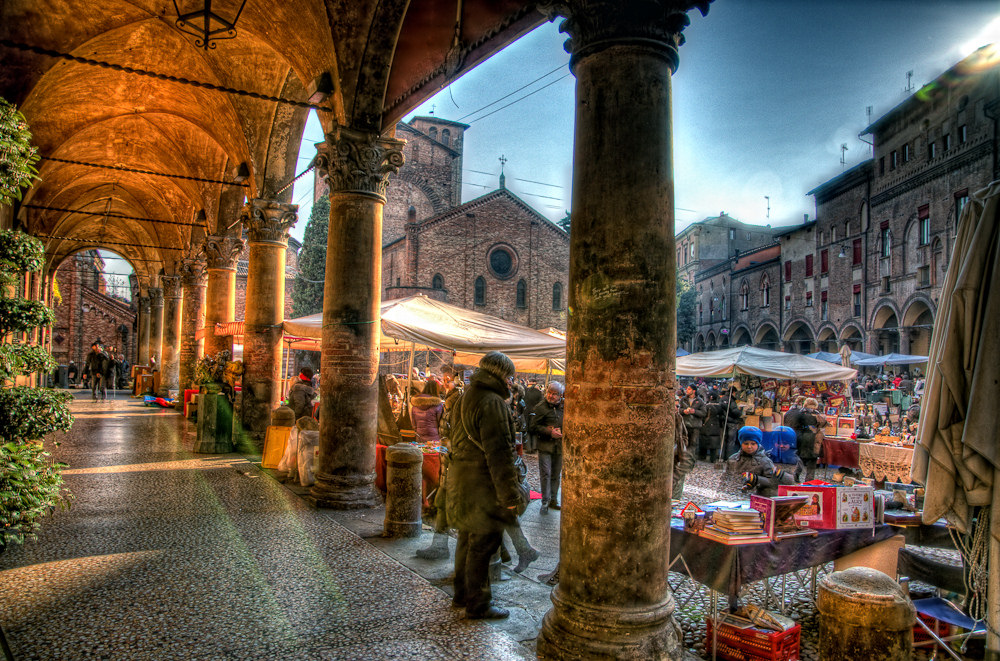 There’s a big secret in the global economy, which the powers that be hope we continue to overlook: cooperatives.

In most Americans’ minds, co-ops are an admirable but inconsequential business sector. The place where idealistic shoppers go to score locally brewed kombucha and fair-trade quinoa. Or maybe where their great-grandparents sold farm commodities during the hard times of the Depression.

Few realize the livelihood of more than a billion people are made secure by cooperatives, according to the United Nations. One hundred million people around the world are directly employed by co-ops, reports the Christian Science Monitor, 20 percent more than all multinational corporations. And this is not limited just to villagers tilling the land. In the economies of G-20 industrial countries, more than 11 percent of the workforce is employed by cooperatives, according to the International Cooperative Alliance.

In short, cooperatives offer a proven potential for making the global economy more fair and democratic.

A World Leader Launches a New Kind of Co-op

One of the world’s cooperative strongholds is the Italian region of Emilia-Romagna, which ranks high globally for standard of living and quality of life. Co-ops support around 30 percent of region’s GDP and two-thirds of the 4.5 million people are members.

Emilia-Romagna is at the forefront of a new wave of cooperatives, which expand the movement beyond its traditional focus on customers, workers or producers. In Bologna — the region’s largest city and a bastion of left-wing politics — 85 percent of care services for children, elders, the poor, the disabled, and other vulnerable people are now provided by what are called social or multi-stakeholder cooperatives.

“Co-ops should be oriented toward the common good,” Bauwens says. “All people affected by the activity should have a say, this is the specific multi-stakeholder aspect.”

These social cooperatives began in the 1980s when Thatcher-era privatization and cuts in public services swept Europe, causing deep concern in Emilia-Romagna about the quality of public caregiving, write Michael Lewis and Pat Conaty in The Resilient Imperative: Cooperative Transitions to a Steady State Economy. “The vision that emerged was of care organizations actively supported and governed by the stakeholders — that is, the users of services, the families of people receiving care, the paid staff, and the volunteers.”

“Bureaucratic welfare services were high-cost and low-quality, so citizens started self-organizing to deliver key care-related services themselves, which the government then helped formalize with new laws for multi-stakeholder cooperatives,” reports John Duda in a recent YES! magazine article.

Today, there are more than 11,000 social cooperatives across Italy’s 110 provinces (with more than 700 in Emilia-Romagna), thanks to a 1991 law that encouraged their creation through favorable tax rates for cooperative organizations and their investors.

Open Group, a 300-member social cooperative, runs a dizzying array of programs out of a buzzing office near Bologna’s central train station. A bike lane is painted across their floor to underscore one of its numerous missions: making Bologna into Italy’s best city for bicycling. 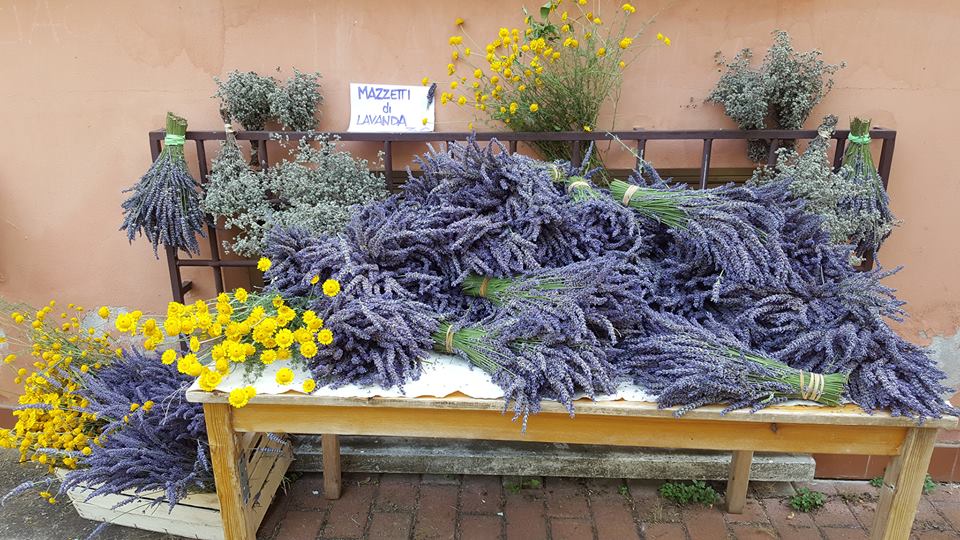 “The idea of the radio station was to give voice to the voiceless,” says station manager Giusi Marcante. “That means paying attention to everyone’s stories.”

Open Group is just one of many social cooperatives that are branching out from caregiving to explore other ways of providing public services and boosting the common good.

A Social Cooperative that Hauls Trash

In Forli, a center for agricultural cooperatives 40 miles southeast of Bologna, the For.B cooperative handles trash hauling, recycling, pest control, park landscaping, cemetery maintenance, and the local dog pound for this city of 116,000, using ecologically friendly practices. For example, they’ve installed solar panels on buildings in the cemetery and use electric rather than gas-powered lawn mowers.

Their workforce includes developmentally disabled people, recovering addicts, and paroled prisoners. “We provide these people with skills so that they can play a productive role in the community,” explains CEO Simone Marzocchi, noting that For.B also saves the city money by employing people who would otherwise depend completely on welfare.

The co-op competes with for-profit firms for city contracts. “We win by introducing more social and technical innovation and making an investment in the public good,” says Marzocchi, who began his career working at a wine cooperative. 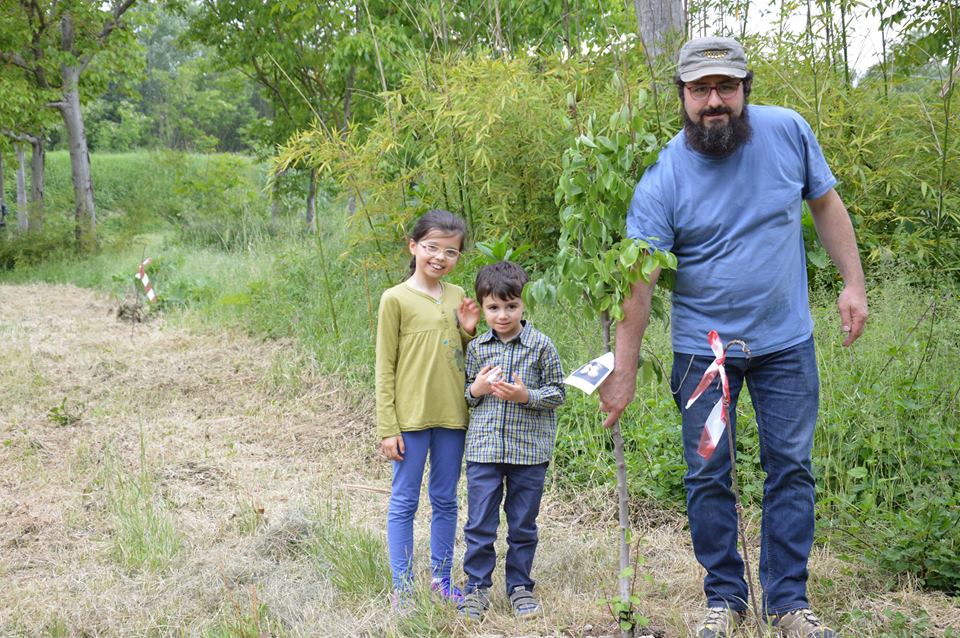 For.B counts 80 members, which include workers, volunteers, and one investor, who caps his profit at a two percent return. Most of their investment capital comes from local credit unions.

After an interview in their office on the top floor of a bustling building that also houses a day-care center and services for the developmentally disabled, Marzocchi guides me through a just-opened organic grocery in a low-income neighborhood of the city. Then we stop for lunch at Piada 52, a lively café nestled in a city park.

This, too, is a social cooperative, which hires unemployed youth and developmentally disabled people as part of campaign to revitalize the park, once known more for drug dealing than kids playing.

Over beer and flatbread prosciutto sandwiches, Marzocchi looks out across the now well-tended park filled with people and says, “Fiscal benefit is not the major motivation for what social cooperatives do.”

Jay Walljasper, editor of the Blue Mountain Commons website and e-magazine, is author of All That We Share: A Field Guide to the Commons and writes widely about social innovations around the world.