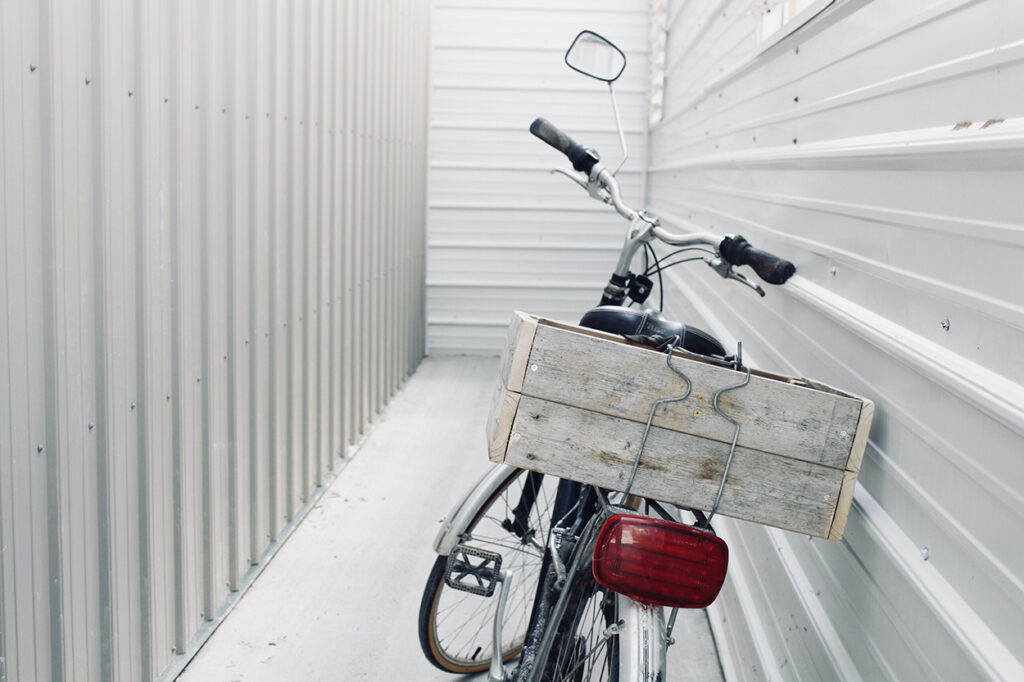 Photo by sydney Rae on Unsplash

Now more than ever, we are relying on delivery. As people try to support their favorite restaurants while staying home due to the risks of the coronavirus, many are ordering from delivery platforms like Deliveroo, Uber Eats, and Postmates. But mainstream gig economy delivery platforms pay delivery workers poorly. And because they’re independent contractors, they don’t get benefits like insurance or social security in countries like the U.S. where these benefits are usually provided to employees. Like with most gig economy positions, food delivery is unstable and workers have little support. Bicycle delivery workers across Europe, from Spain to Germany, are banding together to change delivery for the better. They’re creating platforms of their own that operate as cooperatives, so that riders own and manage their businesses and get paid and treated fairly.

In the short film Reclaiming Work: The Cycle Couriers Subverting the Gig Economy, Black and Brown Films explores the development of bike delivery cooperatives across Europe. In Madrid, a group of biker delivery workers have formed a cooperative called La Pajara, one of many that have been formed in the last few years. While in Paris a web developer helped create CoopCycle, which is a federation of European bike delivery co-ops that’s democratically governed by the member co-ops and helps them pool resources and be more successful together. Bike delivery cooperatives are being formed in cities across Europe with one goal: so that workers have direct control of their wages and working conditions.

When they ride for major companies like Uber, riders do not get sick pay or insurance, and for every delivery they do they are paid pittances (riders are not paid hourly). Riders are responsible for their own equipment and upkeep. “These companies like Uber and Deliveroo have created a really challenging environment to have a well-paid job…” said Cristina Robles, the founder of Pajara in Madrid, “it’s a total disadvantage for the riders.”

The cooperatives are up against major corporations with global brand recognition and near-total market domination. They aren’t as well-funded, as recognized or as supported as big brands, but they’re making progress and becoming more successful by collaborating. “The co-op idea was a lot of people gathered together, wanting to make change, wanting to create new worlds,” said Alexandre Segura, the developer who helped create CoopCycle.