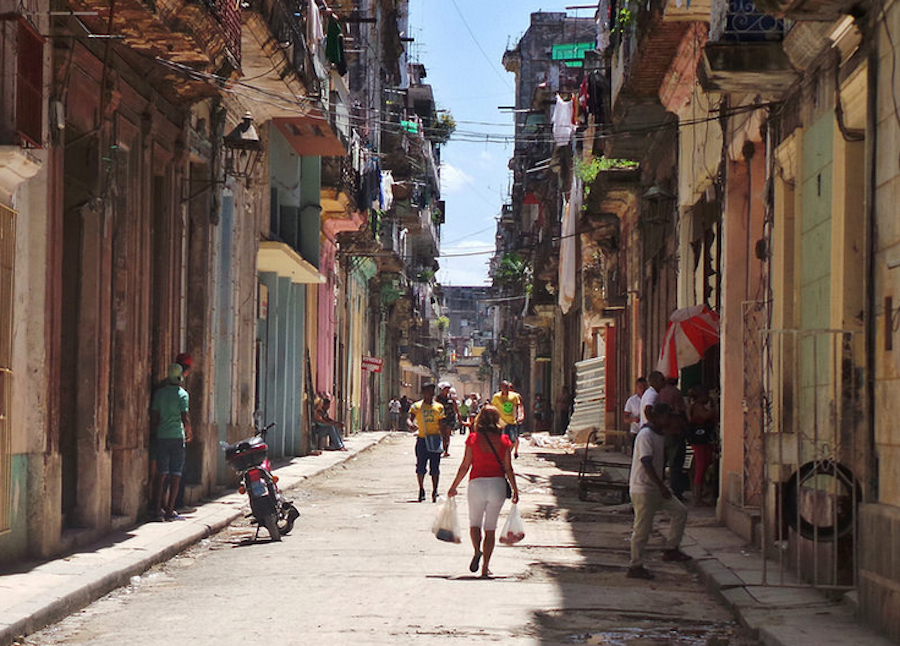 With the recent announcement that the US will normalize relations with Cuba, change is in the air for the island country. Just a few years before this, Cuba began shifting its economy from state-controlled enterprises to citizen-controlled cooperatives.

Worker cooperatives are nothing new in Cuba. Agricultural coops, which are responsible for 70 percent of the country’s farmed land, are a key part of the state’s subsidized food system. Until recently, however, worker coops were not found in other sectors of the economy. But in 2011, the Cuban Sixth Communist Party Congress approved a set of economic reform goals called the “Guidelines on Economic and Social Policy for the Party and the Revolution.” It contained 313 measures including the following actions:

Due to this reform, there are now almost 500 non-agricultural worker coops in Cuba ranging from beauty salons and auto repair shops to transportation companies and technical services. The coops are still state-approved, but cooperative workers have increased their incomes and created better, and more productive, working situations.

The group’s Cuba Research Trip report [pdf] outlines the group’s observations and takeaways and shines light on some of the challenges the cooperative movement in Cuba faces. Here are the key points:

Depending on how the movement evolves, Cuba may be laying the foundation for a cooperative-rich economy. There are key challenges, however, that need to be addressed, including cultural shifts in both the citizens and the government.