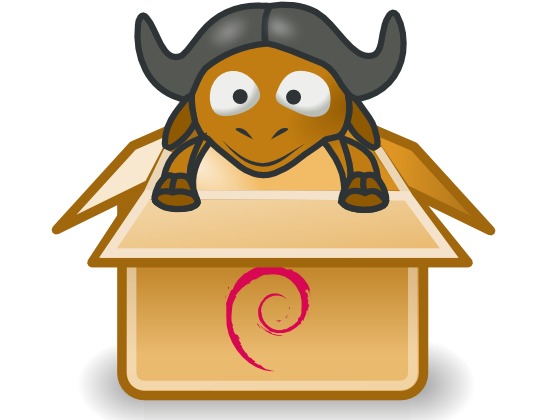 The threat of government control of the Internet grows increasingly real by the day, making the need for alternative methods to access the Internet greater than ever. The Freedom Box, a project spearheaded by Eben Moglen of the Software Freedom Law Center, is an attempt to make secure Internet access cheap and accessible to everyone. The Freedom Box is a plug computer, a small device that plugs into a wall socket that serves as a wireless Internet router, and stores and encrypts data to keep it private and secure. It operates as a play-and-play Linux router that keeps network communications safe from prying eyes, be they governmental or corporate.

The technologies required to ensure secure Internet connections have long existed, but require a fair amount of technical expertise. The Freedom Box unifies these technologies into one device, and is also capable of creating a mesh network, allowing users to connect with their neighbors even if the Internet access completely shut down, as it was in Egypt. It’s an single device to help preserve Internet freedom. As the Freedom Box Foundation puts it, “Freedom Box exists to provide people with privacy-respecting technology alternatives that enable normal communication in normal times, and that offer ways to collaborate safely and securely with others in building social networks of protest, demonstration, and mobilization for political change in the not-so-normal times.”

In an interview with the Wall Street Journal, Moglen notes that the greatest challenge is to make the Freedom Box sufficiently cheap and easy to use, so anyone can secure their online communications, not just geeks and hackers. There’s a clear demand for the device, at least among the geek crowd: the Freedom Box Foundation's Kickstarter page has already bested it’s goal of $60,000 ,with another 16 days to go. Whether the Foundation delivers on their promises and can take the device mainstream is an open question, but with the free and open Internet besieged on all sides, the utility of such a device is readily apparent.