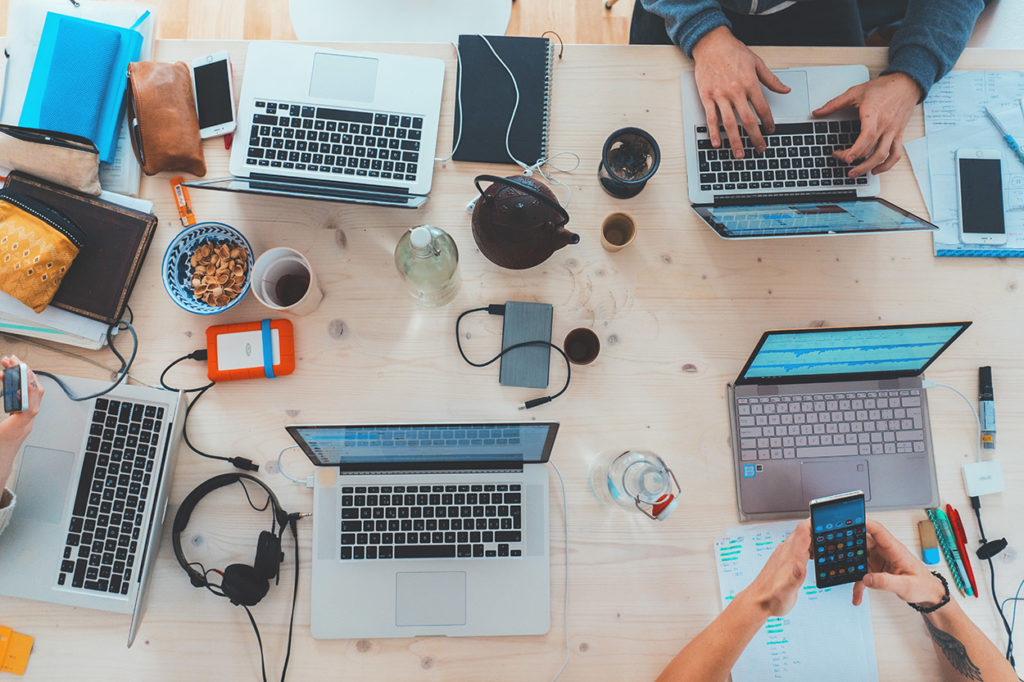 Image by Marvin Meyer via Unsplash

There is no doubt that the cities of tomorrow will be connected, smart cities. There will be billions of devices linked to each other and to decentralized, intelligent solutions through networks. The question is, just what kind of network and who will operate it?

Telecom companies have already succeeded in making it seem that 5G networks should be the backbone of the smart city. But is this really the best option? They will be able to exert a premium price, which will create new revenue, which will be used to finance the investment in 5G infrastructure. Consequently the investments in 5G will be paid by consumers.

A case could be made that an alternative to this option, based on a radical sharing paradigm that would put the ownership of the network — and ability to monetize it — back to the consumer, is a better choice. It would be significantly cheaper than the massive investments needed to make 5G ubiquitous. Further, it would be more resilient and even continue to work in the event of an internet outage.

First, this new network would need a name; let’s call it Shareweb. It would be a WiFi network open to anyone running the Shareweb software. The software would be installed on devices and routers, which in turn could be connected to the internet, and would act as an internet gateway. The routers would also be connected to all other nearby routers running the software, so as to form a mesh network.

If you were to run Shareweb software on a router as an individual, café or office, you could choose to share your excess internet capacity. Most people today use only a fraction of the bandwidth they are paying for anyway. Offering up what you don’t use would make utilization much more efficient for everyone. Since this is a mesh network, a device need only connect to one router. If that router doesn’t have connection or enough bandwidth to the internet, the signal would move to the nearest router on the mesh network with excess internet capacity. Individuals and businesses could even monetize it by offering their excess capacity for a price, and users specifying what they would be willing to pay.

Devices would simply automatically connect to any Shareweb router the same way your computer or phone connects to your home or the company WiFi, regardless of where you are in the building. This means that many users wouldn’t have to invest in a monthly internet plan, and could even skip the cell phone plan altogether, using WhatsApp, FaceTime, Skype, Viber or other internet-based service to talk to people.

For them, Shareweb would be a pay-as-you-go solution. Others who may want to have the certainty of a consistent level of speed and bandwidth, could still buy an internet plan, but they could recoup some of that money through offering the excess bandwidth on the Shareweb market.

Even when traveling to a city in another part of the world, the network would work the same; as long as there is a Shareweb router in range, you could connect and you would have the same low pay-as-you-go fee you have at home.

Since this would be a mesh network — where data moves between nodes as well as through the internet — it also means that, in the event the internet went down as was the case of the botnet attack of 2016, users would still be able to communicate locally through direct connections.

What is even better is that everything we need for such an alternative network already exists and has been proven to work. WiFi-based mesh networks are already offered by NYC Mesh, and Freifunk develops open source software that allows people to build their own, free mesh networks where users can share their internet access with others.

Guifi.net is a wireless community network of more than 32,000 nodes in Catalonia. Nodes on this network are contributed by businesses and individuals, and users can share broadband internet access through WiFi. This system expands the internet’s reach into the countryside and offers connectivity and high speed at a low cost.

Since the future is already here, there is no reason to jump on the 5G-folly bandwagon. We can build these networks  together by developing the Shareweb concept and start sharing what we already have.

Anders Lisdorf is the Author of Demystifying Smart Cities: Practical Perspectives on How Cities Can Leverage the Potential of New Technologies, he has been responsible for developing the Data Services

Anders Lisdorf is the Author of Demystifying Smart Cities: Practical Perspectives on How Cities Can Leverage the Potential of New Technologies, he has been responsible for developing the Data Services of New York City and is currently an entrepreneur and speaker on smart cities, cloud, data and AI. Follow Anders on Twitter @alisdorf or at his website lisdorf.com