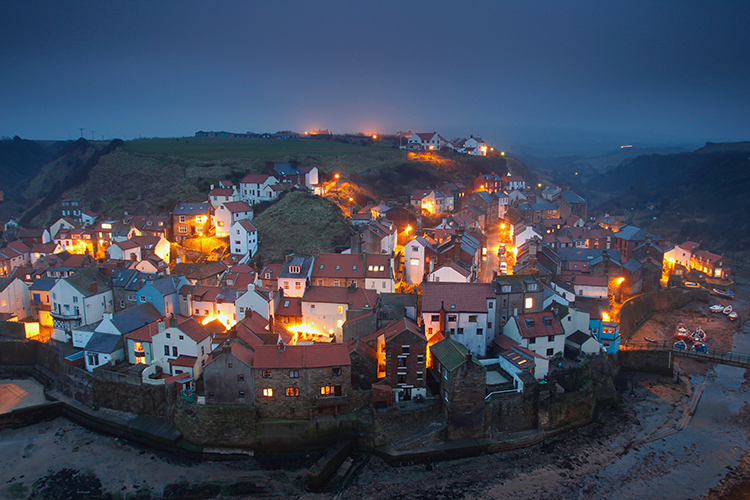 In the past 50 years, overall housing costs for both renters and owners have skyrocketed at astronomical rates in the U.S. The most drastic example of this is in San Francisco, California, where according to one study saw a "37.9 percent spike, from $2,900/month on average to $4,000/month even" between 2012 and 2017, Curbed San Francisco reported. Meanwhile, the median income in the city by the Bay is around $82,900. This problem, of course, isn't limited just to San Francisco or the Bay Area. Residents in relatively smaller housing markets like Denver, Colorado and Portland, Oregon, are in similar boats. Traditional housing options are clearly unattainable for many, and people are getting creative in how they meet their housing needs. Some of these have been around for decades, like cooperative housing and community land trusts, while some like tiny house communities have been popularized in recent years. Below, we take a look at some shared housing models around the globe that people are turning to in order to counter the high costs of living.

Tiny house villages have been sprouting up around the U.S. These villages not only provide affordable housing, but offer a community-centered approach to living by connecting residents with each other through shared events and programs. Some tiny house villages have a specific focus, such as Opportunity Village Eugene in Eugene, Oregon, and the Beloved Community Village in Denver, Colorado. Both these projects are for homeless communities in those cities. 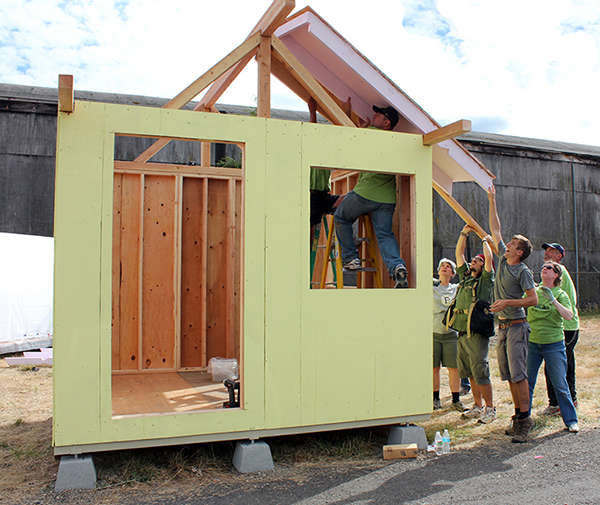 Image courtesy of Square One Villages

Housing cooperatives have been around in the U.S. in one form or another since the late 1880s. In a housing cooperative, residents combine their buying power to own and manage a property together. However, some cities have either banned housing cooperatives or passed legislation recently allowing their existence. For example, the city of Boulder, Colorado, legalized the housing practice only in 2017 after intense debates. 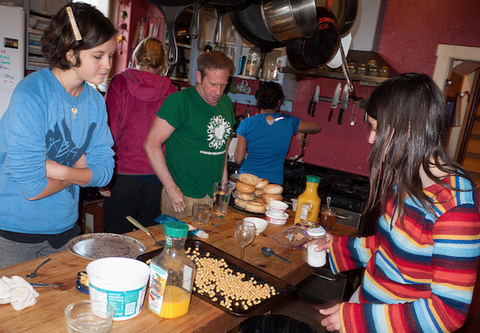 A community land trust (CLT) is a nonprofit organization that develops permanent affordable housing or other community spaces. The trust buys land and makes it available as long-term leases, to provide affordable housing for low-income communities. Here are some successful CLTs around the world. One noteworthy CLT is the London Community Land Trust. The group opened its doors to its first project last year at the St. Clement’s housing project, a converted abandoned hospital in East London. In Brazil, CLTs are being incorporated in favelas to counter eviction and gentrification, as our partners Rio on Watch reported.

Still in the development phase, PRECs offer similar housing options as CLTs with one big difference. Unlike CLTs, which are generally for low-income individuals, PRECs are available for anyone to buy into. Our partners at the Sustainable Economies Law Center based in Oakland, California, promote the idea that housing should not be used as an investment tool and that everyone, no matter their income level, should be able to afford a home.

Originating in Germany, the Baugruppen model is not currently operating in the U.S. as far as we know. "Baugruppen fall somewhere between a communal home and a condo association," Shareable’s Kelly McCartney wrote in 2013. "Beyond that, though, baugruppen become whatever each group needs and wants from their housing project. One group may develop stand-alone units situated around a common space; another group might prefer a single building divvied up to fit their needs. Baugruppen are scaleable and malleable — two qualities key to the model's appeal." It’s an intriguing concept. 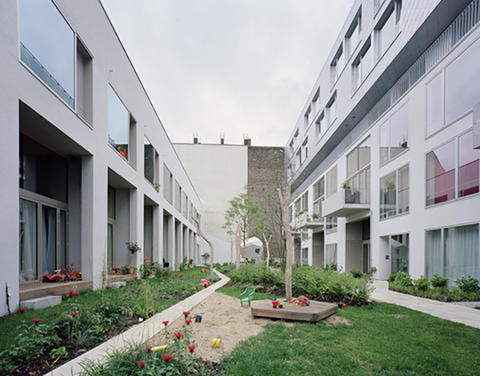 Have you come across any other interesting shared housing concepts? Share your stories with us here: Shareable's Collaborative Storytelling Project.