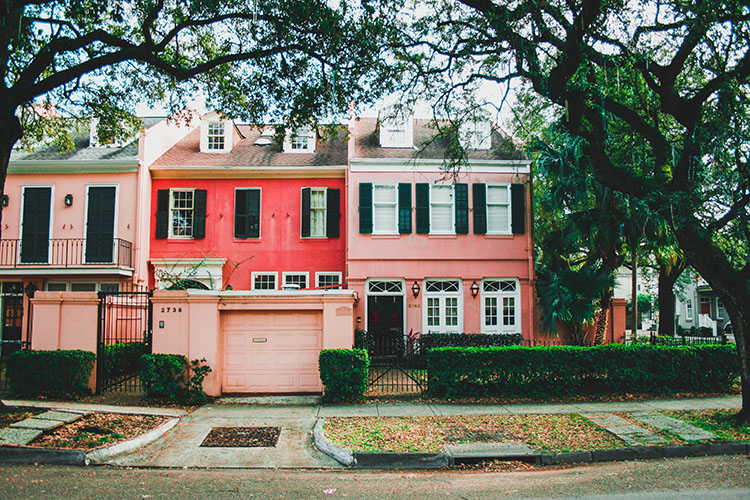 Cities have been caught in the middle of a clash: they are stuck competing for business investments while, simultaneously, seeking to meet the needs of their inhabitants through access to public goods and social services. For this reason, there is no surprise in seeing two opposite trends growing globally: on the one hand, the commodification of cities — where public spaces are sold to private buyers at the expense of citizens fenced out by these transactions; on the other hand, and likely in reaction to this privatization, there is a growing trend where cities are turning into ecosystems for collaboration, cooperation, and sharing.

Pressure is especially mounting from social movements that are asserting claims to urban governance by invoking a "Right to the City" — a slogan proposed by Henri Lefebvre in his 1968 book, "Le Droit à la ville." This can be generally characterized as the collective right of urban inhabitants to have control in the decision making processes concerning public spaces, city resources, and other factors that shape their lives. The "Movimento dos Trabalhadores Sem Teto" in Brazil, Reclaim the Streets in the UK, and the Gezi Park protests in Turkey are all examples of this. Yet, the effectiveness of these movements has been limited, due to a lack of conceptual or legal frameworks that could connect their movements and advance their claims to a Right to the City.

In "The City as a Commons," Sheila Foster and Christian Iaione propose an urban commons framework that provides new ways of seeing and creating the city, itself, as a commons. It is also a valuable way of thinking about how people can exercise their Right to the City. They explain how if collective action of a community is what creates common wealth from a shared resource, then the activities themselves are what creates wealth from the city. This can be a way to grant each person a right to that wealth, and a right to any decision making processes regarding the distribution of that wealth. This is distinct from commoning — a type of governance that is based on self-organized sharing arrangements — which is characterized by the sharing of authority, the sharing of power, and the sharing of control, relying wholly upon collective action and collective accountability. —Ryan T. Conway and Marco Quaglia

Gängeviertel Collective emerged in 2009 following the occupation of 12 buildings in the center of Hamburg, Germany, next to the European headquarters of Google, Facebook, and Exxon-Mobile. The original motivation for the occupation was to create affordable space for local artists to live and work while saving the historic buildings from development. The collective is governed by a weekly general assembly which every member can attend, and where they can speak out, and vote. However, for more complex decisions requiring detailed preparation, the community uses Loomio, an open-source collective decision-making app created by the Loomio Cooperative. This online tool can quickly and easily take input from all community members and, after adequate feedback collection and deliberation on Loomio, bring the decision back to the main assembly for a final vote. The software was used for decisions about the potential ownership structure of the collective's housing and remodeling of the main gathering place. —Neal Gorenflo

The aftermath of Hurricane Katrina revealed longstanding economic and racial inequalities in New Orleans, with low-income people of color having been left most vulnerable to the disaster. Even those who managed to escape the storm returned to find public services had become privatized, their housing demolished by developers, and their access to basic needs almost nonexistent. Amid the chaos, many people self-organized to support and provide mutual aid to each other. From this, the Neighborhood Partnership Network (NPN) emerged to empower residents to take part in city planning. Since 2006, the NPN has connected neighborhoods through regular meetings, a weekly newsletter, and a self-published journal. NPN has held a Capacity College that builds individual and organizational capacity through workshops and classes on topics ranging from stormwater management to filing public records requests. Furthermore, it was a pivotal advocate for pushing through changes to New Orleans' City Charter, which requires the city to implement "a system for organized and effective neighborhood participation in land-use decisions and other issues that affect quality of life." —Ryan T. Conway

3.  Club of Gdansk: Cross-Sector Collaboration for Urban Administration and Planning

While the port city of Gdansk in Poland was ravaged by World War II, a majority of its population was either lost or displaced during its many years of heavy conflict. Today, however, the Polish city is a modern and vibrant urban center in eastern Europe. Having only relatively recently caught up with other European cities in terms of economic development, the city looked for ways to improve its quality of life. The city created the Club of Gdansk, an informal think tank for civil society groups and grassroots organizers to collaborate with city leaders to design and develop the Gdansk’s long term strategy. What began as an experiment in enabling bottom-up processes to identify priority issues, eventually became a fixture of the city's administration. Core to the Club's civil society and government members is their commitment to a set of values, which includes transparency, self-determination, and "courage to act." Over the years, the Club of Gdansk has transformed the city and brought about a wave of institutional reorganization supported by the city administration. It has successfully involved tens of thousands of citizens and made them active co-creators of city policies. —Ryan T. Conway

E-governance is the state's use of communication technology to provide information and services to the public. Many cities have successfully implemented such systems to give people access to ongoing policy discussions, provide input on local policies, or even make proposals for official consideration. Though these efforts can enhance civic engagement, the bulk of the digital consultation platforms are proprietary and, therefore, carry a hefty price tag that many cities cannot afford. LiquidFeedback is a collaborative decision making software based in Wunstorf, Germany, that is both free and open-source. That means it is freely available for anyone to install, maintain, and modify — although they may need the help of a computer technologist to put it into place. The Public Software Group in Berlin had initially developed it for use within political parties and community organizations, but in 2015 they scaled it up to expand its application to e-governance. Since then, several cities in Germany and across Europe have incorporated LiquidFeedback into their digital consultation systems. —Ryan T. Conway