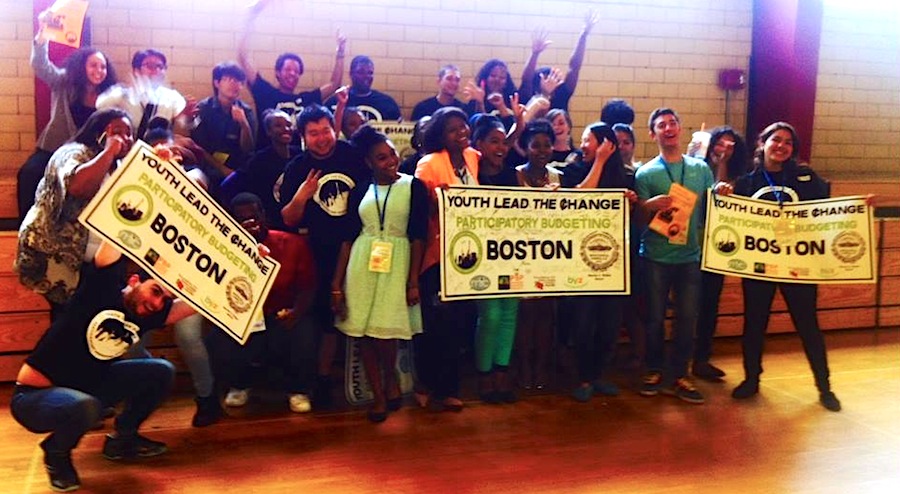 To create vibrant communities, people need to share in the decisions that affect them. This is true for neighborhoods, cities, and beyond.

Participatory budgeting, in which people decide together how a portion of a government's (or organization's) budget is spent, is a proven way to give decision-making power to the people. It enables citizens to play an active role in shaping their community and creates more transparent governments.

Started in Porto Alegre, Brazil in 1989, participatory budgeting (PB), is now in over 1,500 locations around the world including schools, neighborhoods, cities, and more.

The participatory budgeting process is as follows (taken from the Participatory Budgeting Project): 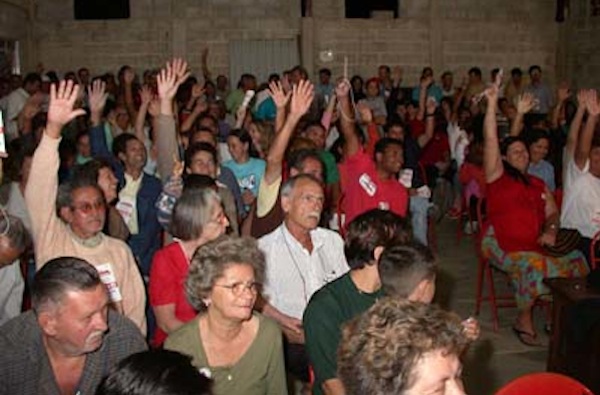 Established in 1989, the Porte Alegre PB program was the first in the world. Its success has inspired countless similar projects both in Brazil and around the globe. Porto Alegre's process involves an estimated 50,000 people annually who decide as much as 20 percent of the city's budget.

The PB project in Paris recently made news when Mayor Anne Hidalgo committed five percent of the city’s investment budget through 2020, an estimated €426 million, to be decided through PB. The results of the 2015 budgeting process are in. Top voted initiatives include wall gardens, urban renewal projects, coworking for students and young entrepreneurs, improved waste sorting, school gardens, composting and recycling initiatives, and more.

The first PB project in the U.S. was launched in Chicago’s 49th ward in 2009 by the Participatory Budgeting Project and Chicago alderman Joe Moore. Now, nearly 3,000 citizen participants decide how to spend $3 million of taxpayer money. These dollars go to improve local schools, streets, parks, and other public spaces. 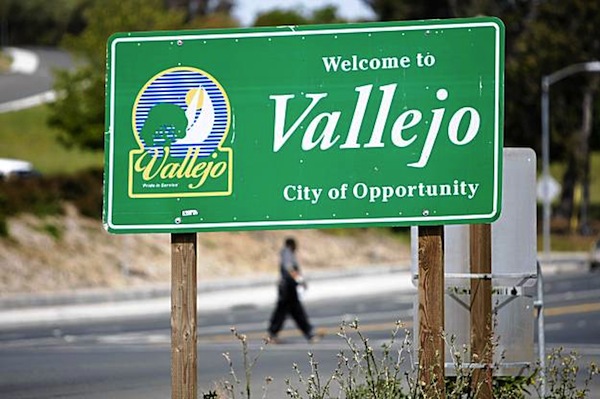 In 2012, the city of Vallejo, California emerged from bankruptcy and implemented PB on a city-wide scale. It was the first U.S city to implement a city-wide process. The community decides how to spend $2.4 million of revenue from the city’s Measure B sales tax. Projects supported include community gardens, street lighting, road repairs, park improvements, youth and senior programs, and a spay and neuter program.

Started in 2012, Seoul's PB process puts 50 billion KRW (around 50 million USD) into initiatives voted on by members of the Participatory Budget Council, which comprises a wide range of people from school children up to elders. In 2013, the top-voted projects included expanding the facilities for people with disabilities at a local sports center; creating community projects to stop bullying and school violence; installing gas safety valves in homes of the low-income retirees living alone; and creating a community restaurant that makes dishes with bean sprouts grown in senior centers.

Not just for cities, or even adults, PB is being utilized by schools as a way for students to learn about the democratic process and support initiatives of their choosing. Case in point, Ridgeview School in West Vancouver. Over the course of one month, students from kindergarten to seventh grade get to allocate $2,000 of the school's budget to projects voted on through PB. 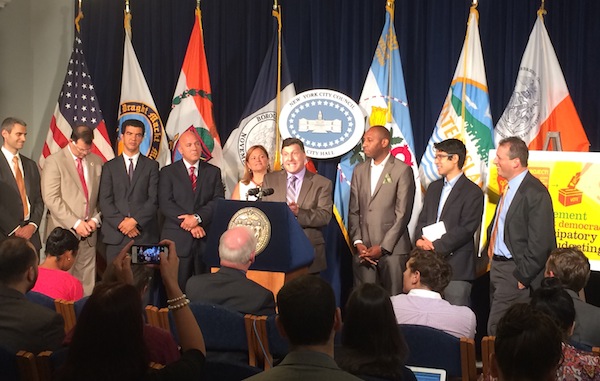 Just three years into its PB project, New York City has the largest budget in the U.S. dedicating $25 million in public funds to be allocated by participants in the process. The city's PB has grown from just four city council members allocating funds in 2011 to 23 city councilmembers committing at least $1 million of their district’s funds to PB this year. 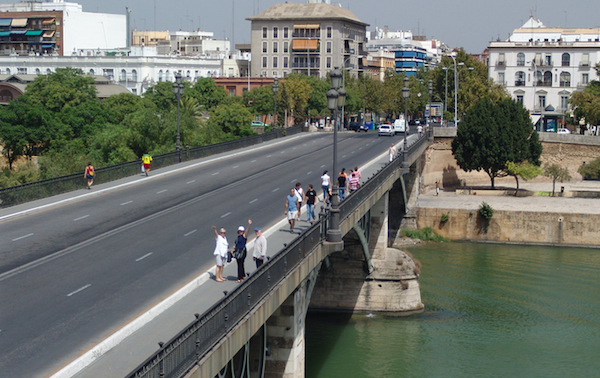 Between 2004 and 2013, Seville, Spain had a PB process in which residents decided on roughly 50 percent of local spending for their city districts. The city, with a population of 700,000, was at the time the largest European city to do so. It’s unclear why the program was stopped in 2013 or if it will be reinstated, but it remains a model of successful PB. 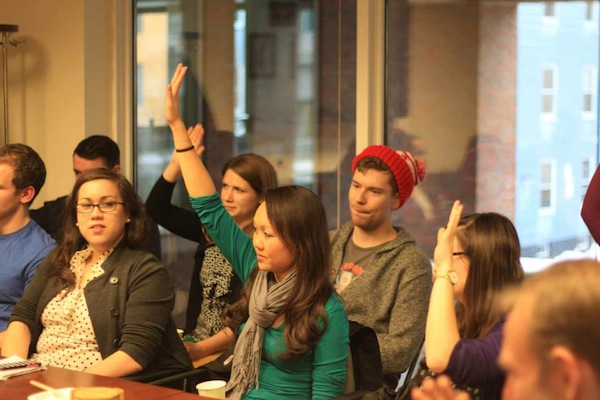 The first city in the U.S. to instate youth PB, Boston launched its initiative in early-2014 allowing young people, ages 12-25, to decide how $1 million of the capital budget is spent. Winning programs include park and playground upgrades, art walls, Chromebooks for local high schools, and a skate park feasibility study. 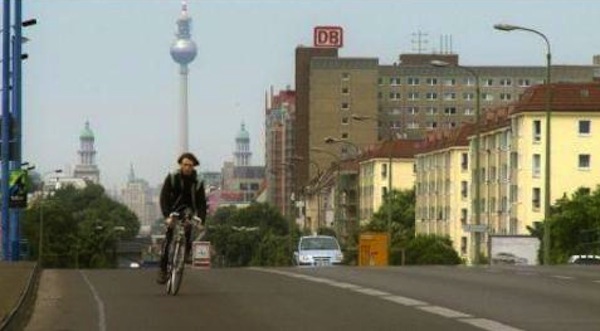 A borough of Berlin, Lichtenberg started PB in 2005. Through the program, residents decide how to spend the borough’s €31 million discretionary budget. Areas served by the budget include public health, business counseling; parks and public space, libraries, support for young people, cultural and musical services, senior services, sports; and more. The goals for the project are mutual agreement in policy decisions, effective and fair budgeting, transparency, and educating citizens about financial matters. 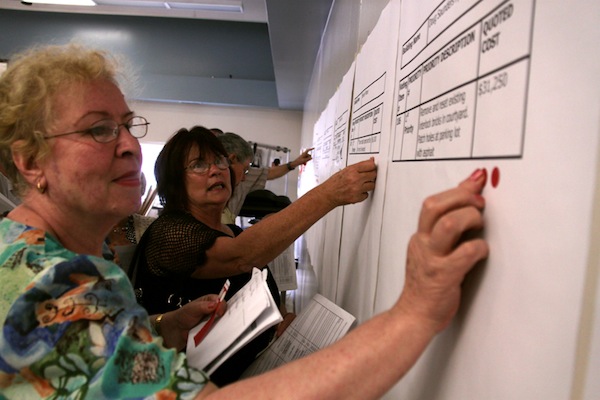 A well-established project that has been around since 2001, Toronto’s PB allocates funds, ranging from $5 million to $9 million, to residents of Toronto Community Housing to decide how to best improve their communities. Projects funded include community gardens, safety upgrades, entryway improvements, laundry room upgrades and playground builds.

In 2013, Supervisor David Chiu started PB in San Francisco's District 3 with $100,000 of discretionary funds voted on by the public. This year, Districts 7 and 10 joined in the process, dedicating an additional $100,000 per district to spend on PB. Projects the public recently voted to support include pedestrian safety improvements, traffic calming, better amenities at a local park, pathways and parklets, community gardens, and makeovers for local schools.

Through an "experimental initiative" supported by the World Bank Institute and the World Bank’s Open Development Technology Alliance, citizens of two local municipalities of Yaoundé, the capital of Cameroon, are using mobile phones to participate in the PB process for universities, neighborhoods forums, and municipal assemblies. Using text messaging to inform citizens of issues, meetings, budget data and more, the project was able to mobilize thousands of citizens in support of local issues around sanitation and water safety. 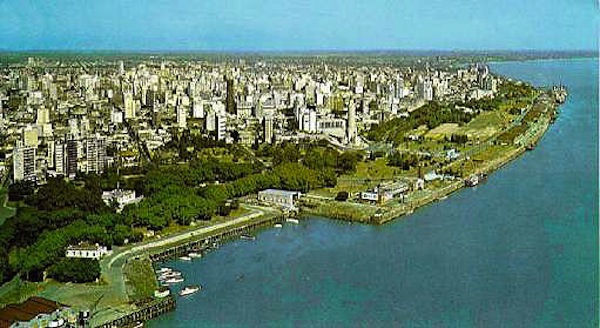 A city with a population of over one million, Rosario allocates $9 million of the city budget to PB, with 87,000 city residents voting on projects to support. Since 2002, $320 million has been spent on over 1,200 projects focused on women’s rights, children’s projects, local safety issues, sports and recreation facilities, and emergency health programs. 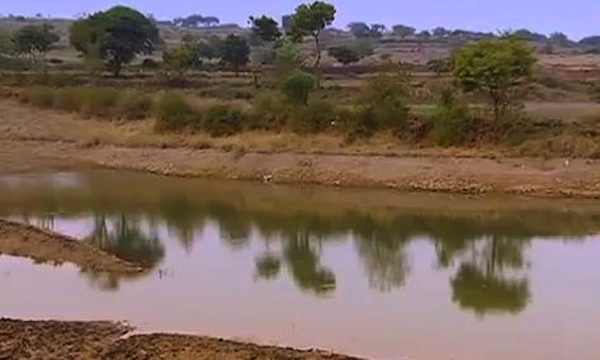 A village in the Ahmednagar District of Maharashtra, India, Hiware Bazar is a slight twist on the PB theme. Facing severe water shortages, the village developed a system to collaboratively budget their limited water. Their success demonstrates that there are effective ways to manage not only funds, but resources through the participatory process.

What’s your experience with PB? Do you know of any standout PB projects? In the comments, please let us know.