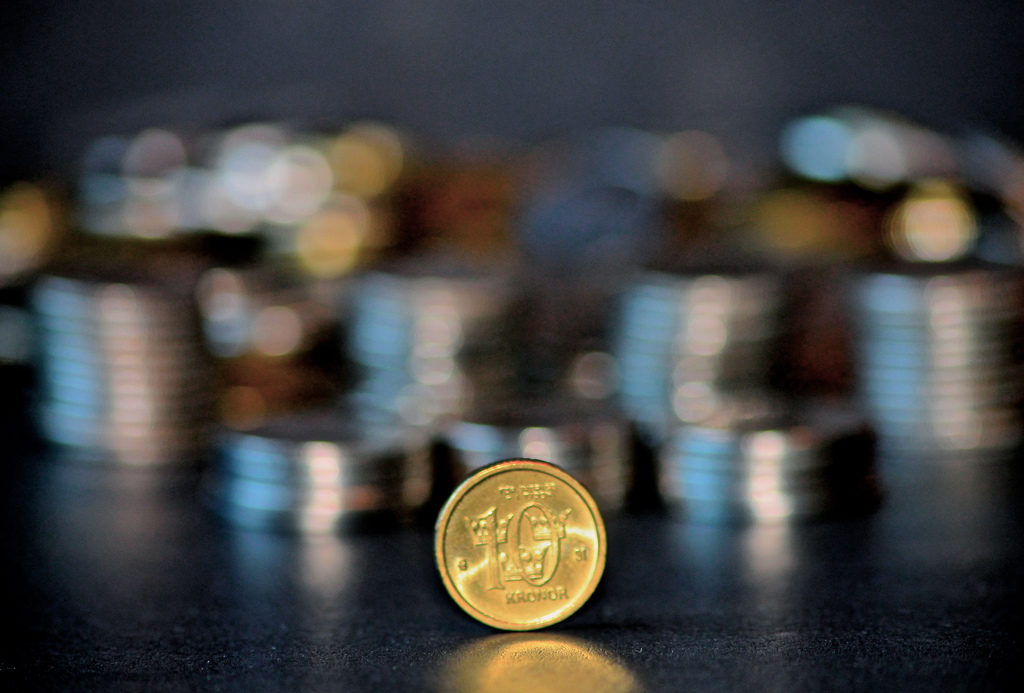 Participatory budgeting is a decision-making process through which citizens deliberate and negotiate over the distribution of public resources. Such a process can engage taxpayers to work closely with their government to make budget decisions.

This piece aims to introduce the concept of participatory budgeting, as well as provide an overview of the opportunities and challenges that the implementation of such a model can bring. This document also presents examples of governments that have conducted participatory budgeting processes successfully, and includes examples of tools and platforms that they have used.

Researchers across continents have shown that participation in the budgeting process improves compliance more effectively than penalties. Example: In Ibanda, Uganda, tax compliance increased 16-fold after their participatory budgeting pilot. This moved the provincial government to make similar processes a requirement for distributing money to local areas.

Who chooses to, or is able to, participate?

How can technology augment, but not dilute, the process?

Technology can lower access barriers, but some of those barriers (sorting through proposals, asking questions, negotiating outcomes) are what make the act of participation meaningful. How can municipalities use technology to expand access to the more immediate actions without eliminating the indirect benefits?

How to institutionalize a successful grassroots movement?

A project can expect a more successful outcome if any of the following conditions exist:

A project can expect difficulty if any of the following conditions exist:

Each section below highlights examples of tools with specialised features relevant to that portion of the participatory budgeting process.

Example: Up until recently Hilden, Germany collected project proposals in a very old-fashioned way: citizens described projects on notecards and tossed them into a box during a meeting.

This specific portion of the participatory budgeting process is often augmented with technology, and generally involves a website of some kind. Example: Many cities, including Pune, India, accept submissions through both a website and physical government offices.

How do governments tell their citizens about the participatory budgeting process?

Example: The government of South Kivu, Congo sends out SMS alerts about their participatory budgeting process to every mobile phone in the municipality. Messages go out before deliberation meetings to invite participation and after votes to share results. Though only 14% of citizens have mobile phones, the local culture of sharing mobile devices among family members and neighbors expands reach.

Example: Vallejo, US actively engages several forms of social media to inform its citizens of the participatory budgeting process and recruit their participation. The city created a video explaining the participatory budgeting process and posted it to YouTube. Vallejo operates a monthly electronic newsletter, and archives past issues on the city’s website. The city also makes prolific use of Twitter, Facebook, and Nextdoor (a neighborhood-based social network website).

Example: Even when the majority or entirety of the participatory budgeting process will be conducted online, cities still find value in designing, printing, and distributing printed flyers, such as was the case in Chicago, US.

Some of the key breakthroughs of participatory budgeting are its focus on bringing information from bureaucrats to the people. Better-informed citizens raise the quality of debate, grounding the budget in facts and research.

Example: Hamburg, Germany created a virtual financial calculation tool. The website displayed each part of the city’s budget as three-dimensional pie charts, and invited people to propose their own budget proposal using interactive ‘sliders’ to adjust spending on specific items up or down. Promoted for four weeks, the site attracted 50,000 unique visitors who started 2,138 budgets proposals. Of those, 38 were finalised and reviewed by the community. Hamburg citizens also created wikis to collaboratively describe projects.

Example: Seville, Spain, like many cities, hosts its discussions in person. Seville’s assemblies are lively, as citizens deliberate with one another how funds should be spent. Many cities choose to either supplement or replace these assemblies with virtual discussion.

In addition to traditional paper ballots or voting by show of hands, traditional town hall-style meetings can augment in-person voting with electronic voting tools, such as Personal Response Systems. Facilitators can use these systems for more than just the final vote, such as gauging understanding of specific topics, demographics and other surveys, indicating readiness to move on, or amplifying a silent majority to diffuse minority protests.

Example: Belo Horizonte, Brazil first used electronic voting in 2006. Anticipating equity issues around Internet access, the municipality provided mobile “Digital Inclusion Centers” throughout the region. The project was very successful in expanding participation, receiving over a half million votes. Following its success with online voting in 2006, Belo Horizonte included a toll-free number for voting by phone in 2008.

Example: Paris, France has created a beautiful website with a list of projects, each featuring implementation updates.

Many companies have developed tools that specialise in participatory budgeting and support multiple municipalities. These include:

Since the Porto Alegre government first engaged in participatory budgeting in 1989, the process and its worldwide popularity have grown. As participatory budgeting continues to evolve, we must consider if it is growing in a way that increases the breadth or depth of systemic impacts. As cities continue to experiment with participatory budgeting as a process, we look forward to seeing its values of an informed citizenry, the equitable redistribution of resources, and greater government efficiency and transparency become further entrenched in society.

This report was written by Ruth Miller and managed by Anca Matioc. We would like to recognize Jorge Llaguno and Gala Garrido of the Municipality of Zarate, Argentina who sparked this work by reaching out for light touch support; and Daniely Votto of WRI Brasil Cidades Sustentaveis. Special thanks to the work of the following people and organisations for their contributions to this space.

Header photo by Carnicula via Foter.com. This piece was re-posted from the Engine Room. It has been slightly edited from the original version. It is licensed under Creative Commons Attribution Share-Alike License.

The Engine Room helps activists, organisations, and other social change agents make the most of data and technology to increase their impact.We are a non-profit organisation ourselves, and our international

The Engine Room helps activists, organisations, and other social change agents make the most of data and technology to increase their impact.

We are a non-profit organisation ourselves, and our international team is made up of experienced and committed practitioners. Since 2011, we have supported more than 200 organisations, big and small, from every corner of the globe.

Technology and data have the potential to dramatically accelerate the impact of any group or organisation that promotes equality, justice, human rights, good governance and accountability.