A look at participatory budgeting in Porto Alegre, Brazil - Shareable
Skip to content 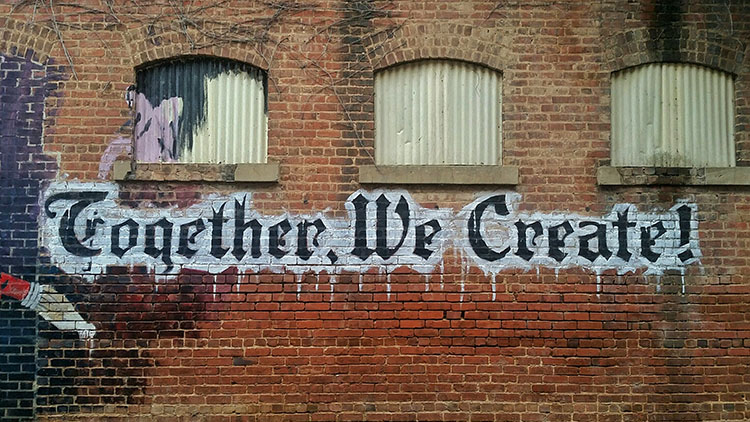 Brazil's mid-20th century military dictatorship (1965-1985) concentrated political and economic power within the federal government, leaving municipal authorities with little authority over local housing and urban development. Meanwhile, a high degree of economic inequality combined with the absence of land-use regulations encouraged the proliferation of "favelas" and other informal settlements.

At the time of the democratic reforms of the late 1980s (including, crucially, the 1988 Federal Constitution), Porto Alegre, the capital of the Brazilian state of Rio Grande do Sul, boasted relatively high literacy and life-expectancy rates. According to the World Bank article, "Empowerment Case Studies: Participatory Budgeting in Brazil," one-third of its residents nonetheless lived in informal settlements, where they were cut off from access to city utilities and public health services.

To better the quality of life and health outcomes for city residents, and to accord with the new emphasis on democratization and decentralization, the incoming "Partido dos Trabalhadores" (Brazilian Workers’ Party) municipal government introduced participatory budgeting to Porto Alegre, beginning in 1989.

The participatory budgeting process in Porto Alegre follows an annual cycle. In March or April, the city government presents a review of the previous year's investment plan. During April and May, citywide, regional, and neighborhood assemblies meet to establish priorities, elect councilors, and perform local-level budget reviews. In May and July, assemblies solidify priorities and elect delegates to participate in the funding request review process. New councilors begin work on a draft investment plan in July; the investment plan is made part of the city budget and presented at regional forums in late summer and early fall. During November and December, residents propose and consider revisions to the participatory budgeting statute itself. Approximately 50,000 residents decide (out of 1.5 million inhabitants) how approximately 650 million reals (nearly $200 million) is spent annually of the city's construction and services budget.

While effective, participatory budgeting faces some challenges. Per the World Bank case study mentioned above, the scope of participatory budgeting in Porto Alegre and other Brazilian cities is limited by the amount of funding dedicated to the process. Other challenges include uneven participation among different social groups, with those actors involved early on in the process (ex. low-income workers) overrepresented compared to newer demographics (ex. younger adults or the very poor).

Header image by "My Life Through A Lens" on Unsplash