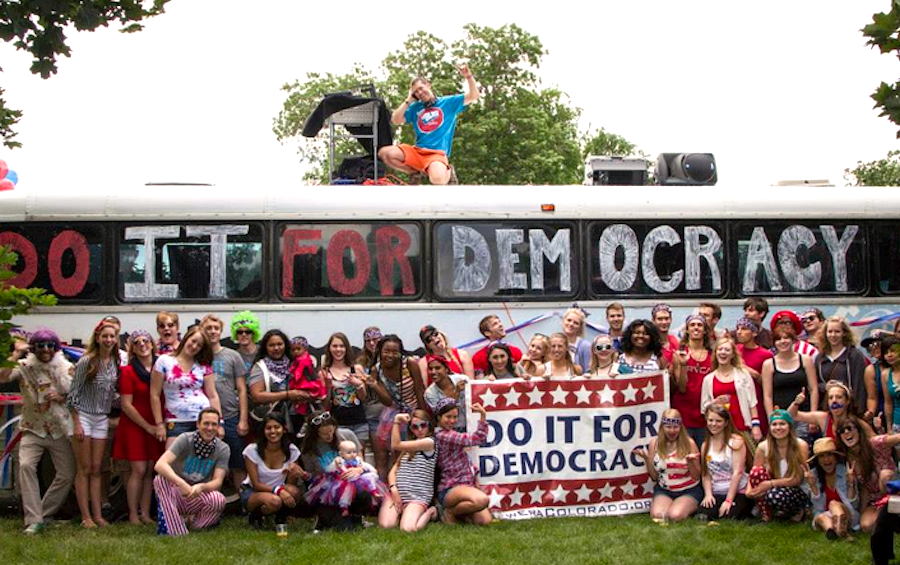 Democracy relies on citizens participating in decision making. Yet in the last presidential election, less than 60 percent of Americans voted, and local elections traditionally have “abysmally low” voter turnout.

This low level of civic involvement may be due to disillusionment, inconvenience, or a lack of awareness of the issues and candidates, but the numbers don’t lie: civic engagement in the U.S., from the national level down to neighborhood level, could be much better.

The good news is that technology is enabling citizens to make their voices heard in new and innovative ways. Here are 14 platforms that help inform, organize, empower and mobilize citizens and communities.

A coworking space in Chicago, CivicLab acts as an incubator for social change projects, policy initiatives and community organizing. Envisioned as a way to increase government accountability and civic involvement, the space serves as a meeting place, hub and educational facility. Read more.

On a mission to engage people in the democratic process, the Bus Project in Portland, Oregon, works for a city that is greener, more equitable and healthy, with “sane” economic policies, smart schools and more accessible and effective government. They do this by informing and registering voters, supporting the next generation of leaders, and organizing projects for change. And yes, there is a Bus Project bus that you can ride on.

A civic crowdfunding platform, Neighbor.ly connects citizens with community projects they care about and organizations with a new way of raising funds. Among current campaigns are dog parks, music districts, arts initiatives, neighborhood beautification projects and much more. 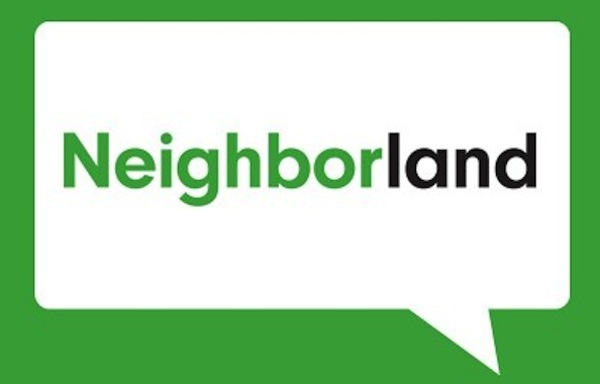 Neighborland is an online and street-level platform that asks people a basic question: What do you want in your neighborhood? By doing so in very practical, hands-on ways, it enables citizens to share ideas, input, opinions, resources and more. While the platform can scale to the municipality level, it’s an exceptionally interesting way to rally people around ideas that can improve cities and towns on a neighborhood level.

CitySourced is a platform that enables people to report local issues of concern that officials might not otherwise know about. For example, you can report a growing pothole, an industrial leak, a downed tree, a public safety issue or any other number of things. When the CitySourced app is integrated into city management, officials can post status updates, keeping citizens in the loop of what’s being done about the issues reported. 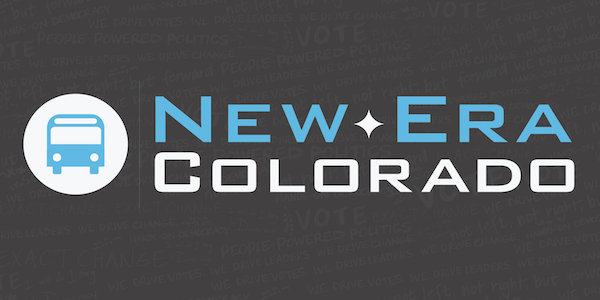 An organization that focuses on getting young people involved in the democratic process, New Era Colorado works to engage, educate and train a “new generation of active citizens and young leaders in Colorado.” Recently, New Era, which is an affiliate of the Bus Project, played a key role in a wildly successful campaign to create clean, publicly-owned power in Boulder. The campaign garnered international attention and ran rings around the organization’s initial crowdfunding goal of $40,000, raising over $193,000. Read more. 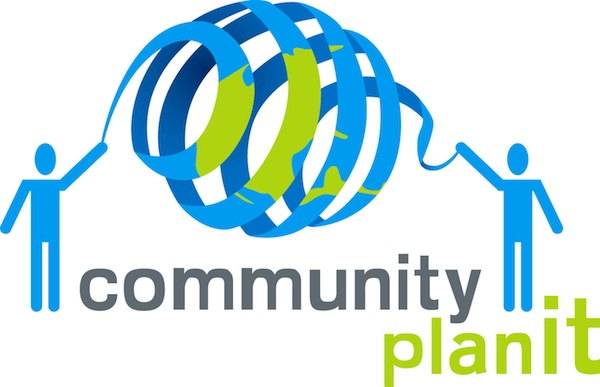 A project of the Engagement Game Lab at Emerson College, Community PlanIt is an online game designed to make community planning fun and drive civic engagement. Through a series of missions, players create ideas for bettering their city, vote and build on each other’s ideas, and can raise real-world money for local causes.

A community of open source developers and designers, Sunlight Labs works to make government more transparent, accountable and responsible. A project of the Sunlight Foundation, Sunlight Labs is also a think-tank for transparency policies; a campaign to drive citizen engagement in supporting transparent policies; an investigative organization; and a grant giving institution that supports organizations using technology to further the open government mission.

Code for America is a multi-faceted organization working to bring 21st century thinking and tools to the democratic process. The organization’s best-known project is their fellowship program, where developers, designers and researchers work with local governments to solve local problems with technological solutions. The organization is currently expanding its Code for All program, a global network to help people use tech and citizen engagement to transform their own communities.

Created as a way for citizens to invest in underfunded yet worthwhile local projects, Citizinvestor is a crowdfunding and civic engagement platform. The idea is that citizens can pledge to directly support projects they believe in and if enough people commits, the project “tips” and gets all pledged funds. 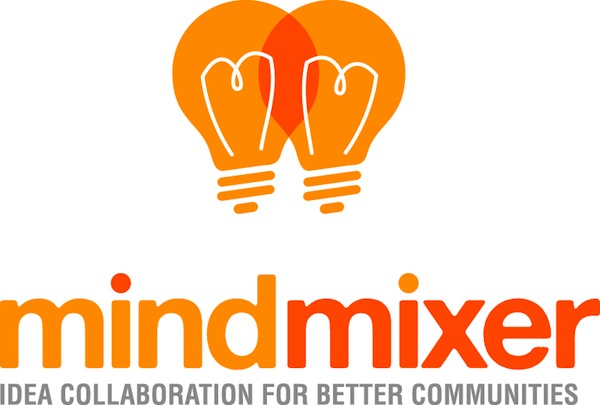 Recognizing that everyone’s voice is valuable but not everyone has the time or inclination to attend city hall meetings, MindMixer offers a way to contribute ideas and opinions around local issues by offering organizations, municipalities, schools and more a way to tap into their communities and solicit feedback about various projects. 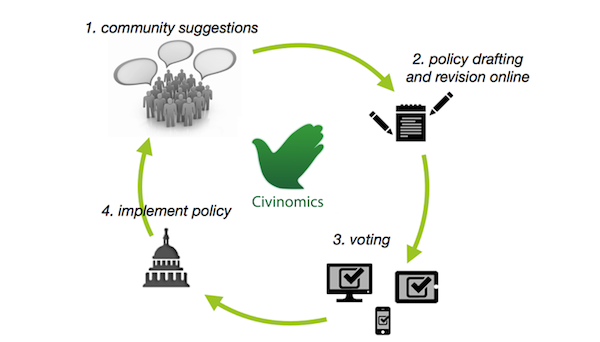 A platform for gathering ideas and input from citizens about local issues, Civinomics allows users to vote on ideas and issues that are important to them and loops officials, who can do something with the information gathered, into the discussion. The platform also provides in-person surveying to get on-the-ground feedback from people who might not otherwise make their opinion known.

A civic engagement platform, Open Town Hall allows citizens to share their ideas and opinions about local issues and projects. The platform allows government officials to retain control of the discussion and keep it from spiraling off into unproductive threads through forum monitoring and real-time analytics and reporting tools.

Like CitySourced, SeeClickFix is a platform for citizens to report non-emergency issues. Government officials can then track issues, manage them and report back to citizens the steps being taken to remedy them.

What other civic engagement platforms do you use? In the comments, please let us know.