What is civic imagination in a city for? - Shareable
Skip to content 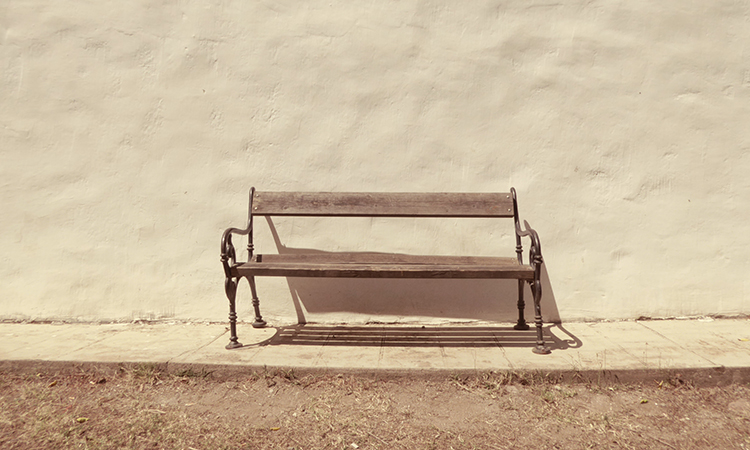 Op-Ed: Four years ago, three residents were interested in taking care of a bench located in Piazza dei Colori in the suburbs of Bologna, Italy. They approached the city government, which fielded the request through five different departments, but it came to nothing. This is where the well-known "Regulation for the Care and Regeneration of the Urban Commons in Bologna" stems from — a thriving, citizen-led commons initiative. It now boasts more than 400 collaborative agreements for individuals and communities to work together to improve schools, public spaces, and more. This is what made a difference, what made Bologna win the Engaged Cities Award, an initiative underwritten by Bloomberg Philanthropies and promoted by the international non-profit organization Cities of Service.

Starting from one single need, one single bench to be cared for, the Bologna city government created a growing process for civic engagement. This includes the Civic Network, a public digital space where thousands of citizens have access to data or to voting, with almost 16,000 voters in the participatory budgeting project in 2017. It also includes INCREDIBOL, an initiative that has already given to creative communities access to around 35 premises and buildings owned by the Municipality of Bologna as well as the District Co-Design Laboratories and the Civic Imagination Office, that has so far organized 190 meetings and involved more than 6,000 people.

This year, participatory processes are happening in every district in Bologna, with regular public meetings and new community places. In the fields of culture, welfare, mobility, and sport, we find more and more projects where citizens are the promoters and the Bologna city administration is the enabling partner. What bonds all this is the Office for Civic Imagination, a multi-professional working group tasked with conceiving new solutions so that the city government can share the responsibility for the care of common spaces and places, for the sustainable use and the fair appreciation of local resources. The aim of this department is to manage relationships, find the necessary instruments for efficient co-production, and provide information.

At a time of disillusion toward institutions, many cities are building processes to enable citizens not only to take care of their own districts and cities, but also to be a partially governing force and figure out new solutions together. The scenario is still a little blurry, because of the continuous fight between those who have more capacities and resources and those with less, but there are examples of innovation in the urban democracy aiming at redistribution. Some cities invest resources to re-design the traditional models, trying to shift towards open and democratic co-design approaches. Urban space is often the source of contemporary conflicts, where forms of cooperation and extractive platforms assume new shapes. It's being aware of this tension, with citizens doing things, asking, demanding, and claiming their right to care for public spaces that makes Bologna a city that is able to regenerate in spite of the continuous conflict.

Header image by Umanoide on Unsplash

With an extensive background in co design processes and emerging technologies with various exeperiences with NGO and private companies, he is a public policy consultant working on innovating city governance

With an extensive background in co design processes and emerging technologies with various exeperiences with NGO and private companies, he is a public policy consultant working on innovating city governance and social innovation processes.

He currently works at the Fondazione Innovazione Urbana, in charge of the Civic Imagination Office: the main outcome is building a stable research and developmente lab to link public resources and citizens by experimenting new forms of community engagement to support Bologna Municipality.