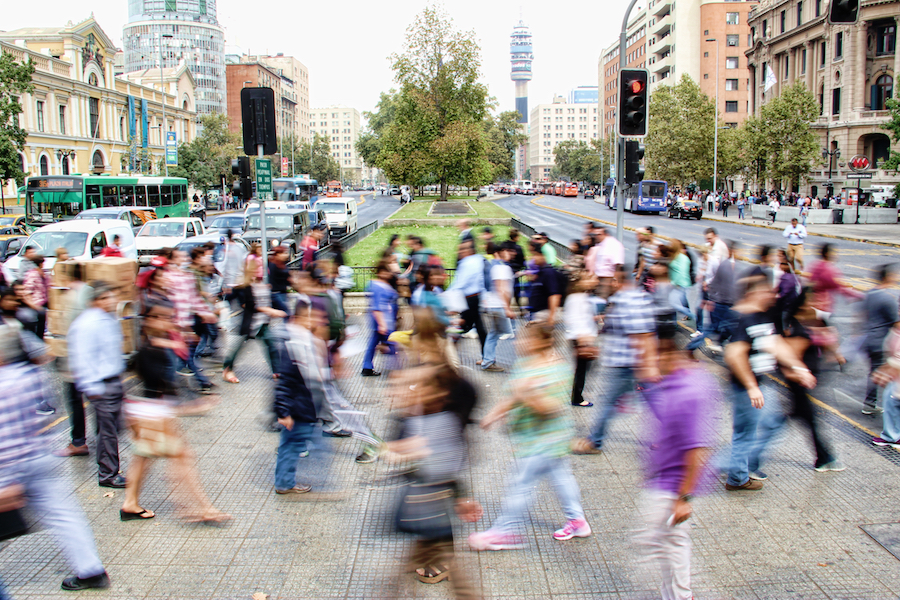 Cat Johnson|April 12, 2017September 14, 2020
It’s evident that there’s a growing desire among people, especially here in the U.S., to get involved in civic affairs. While online organizing can be an effective means of bringing about change, there’s something powerful about showing up in person to talk with public officials and connect with others who are fighting for the same causes. We’ve pulled together a list of 12 ways to boost civic engagement. The list includes several suggestions from Lawrence Grodeska, founder of CivicMakers, a San Francisco-based social enterprise that offers collaborative civic tech tools, consulting, and other services for public agencies and nonprofits.
1. Join a participatory budgeting initative: Participatory budgeting enables citizens to vote on how public and other funds should be spent. As we reported recently, the concept is becoming popular in the U.S. PB, as it’s commonly known, can be done on a very small scale — at schools or community organizations — or on a larger scale, in cities, counties, and states. It’s also a great opportunity for kids to learn and have a voice in budgeting processes.
2. Attend city council meetings: A easy way to stay up-to-date on issues affecting your city is to attend local city council meetings. If you’re unable to attend, check your local television listings as many community television stations broadcast council meetings.
3. Attend town hall meetings: Town halls give constituents a way to connect directly with state and local representatives. They’re all the rage now, as people are energized to make their voices heard, but they’ve long been a part of civic discourse and engagement at all levels of government. Even if you
4. Join or create a Civic User Testing Group: The Civic User Testing Group (CUTGroup), which is based in Chicago, is a community of residents who get paid to test civic websites and apps. It’s an emerging field, but as open government platforms and tools become more commonplace, it’s poised to spread around the country.
5. Start or join a Civic Saturday club: Civic Saturday clubs are gatherings for people who want to learn more about politics and civic responsibility, engage in their communities, and reflect on the challenges we all face.
6. Run for office: If you’re ready to make a next-level commitment to improving the lives of your neighbors and fellow citizens, consider running for office. For information on getting started, check out VoteRunLead and RunForOffice.com.
7. Get involved in placemaking projects: Placemaking is a way of reclaiming public spaces, such as sidewalks, plazas, streets, and parking lots, as community spaces. Placemaking includes everything from street art projects and mobile libraries to pop-up public spaces, complete with classes, music performances, and other activities.
8. Work for local government: One of the best ways to learn about the political system is to get a job in your local government. The connections made and hands-on learning experience will provide an invaluable glimpse into the functioning (and sometimes dysfunctioning) of government.
9. Explore community land trusts: Community land trusts, which ensure community stewardship of land, are primarily used to ensure long-term affordable housing. Get involved with your local land trusts to have a say in the future of your town.
10. Read the Constitution: How many of us have read the U.S. Constitution in its entirety? If you’re overdue, make time to read it and further your understanding of the core tenants the U.S. is founded on. You can read it at constitutionus.com.
11. Support independent journalism: More than ever, it’s crucial find and support news outlets that are guided by a commitment to the truth rather than the political leanings of their owners.
12. Turn off your TV and put your phone down: When it comes down to it, engaging more in your community often involves the simple act of turning off your television or gadget and getting out into your community. You’ll meet people you might not have otherwise, get a first-hand look at the workings of your local government, and find ways to engage that are a good fit for you and your family.
To get regular tips and resources about offline civic engagement, subscribe to the CivicMakers newsletter.
Header photo by mauro mora via unsplash. Follow @CatJohnson on Twitter.