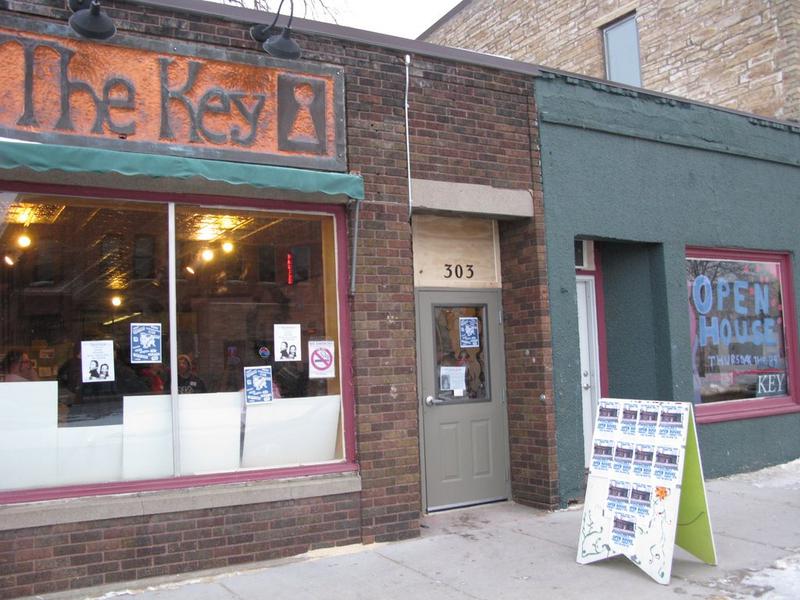 This article originally appeared on On the Commons and is republished with permission.

In downtown Northfield, Minnesota, you’ll find The Key — the longest running youth-run youth center in the country. Founded in 1993 by the Northfield Union of Youth, it was named for one of the founders who died unexpectedly before the center opened.

Powered entirely by the sustainable energy of young people, The Key is an at-risk youth center of the youth, by the youth, and for the youth. In other words, the Key is a commons. It’s something we all own together. Every youth, like me, who walks into the Key is an owner.

Just as important, the governance of the Key is a commons, as well. This is where we find the true engagement and empowerment of so-called disenfranchised young people. Participatory, commons-based democracy and collective ownership is not just an idea at the Key; it is the model, the structure, the driving force. And it works.

For 20 years, it has fostered in a model of direct democracy through a youth board. The board runs the Key. Fundraising, events, programs, general management, community service, everything that goes into running a building and an organization. The youth board is in total control and works hard to engage all kids who aren’t yet involved. There is an adult executive director to provide guidance to the board in places were we are inexperienced as well as an adult board to offer a connection to the rest of the community and legal guidance. However there is no question who runs the place. 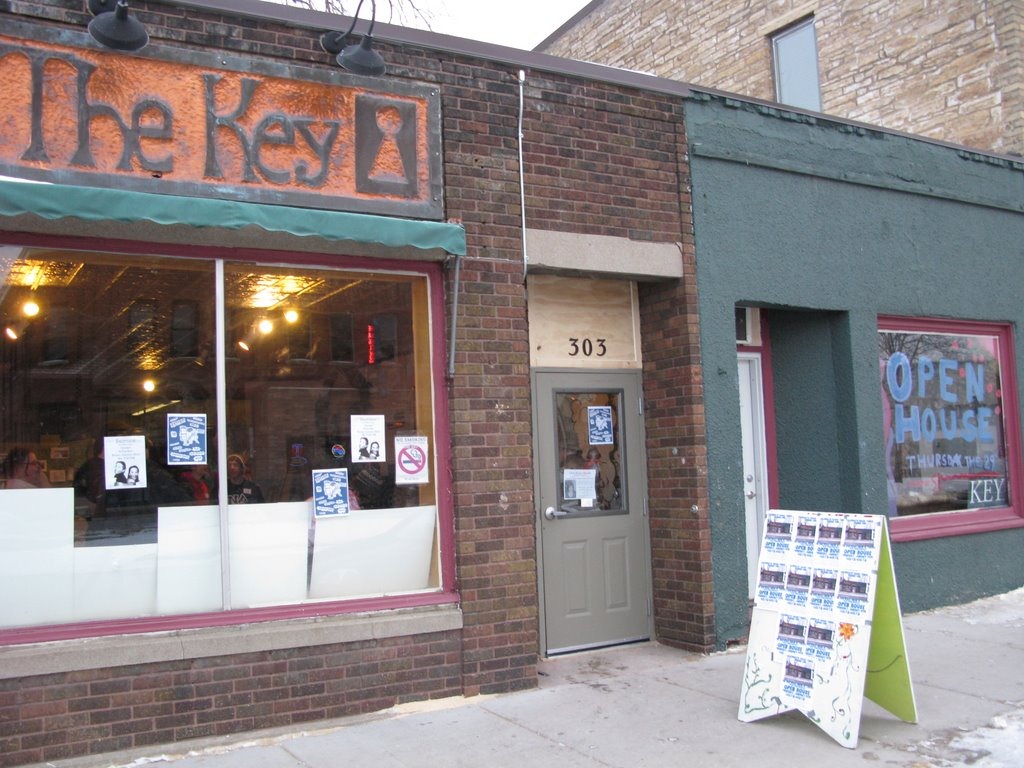 “The Key works because the kids who run it really care about it and so does the Northfield community,” says George Zuccolotto, the current youth board president and first Latino president of the Union Of Youth. “It is empowering,” he continues. “ The Key has given me connections to community, something to really care about, I’m not just a dumb kid, I’m seen as a person with a legitimate perspective.”

This is what is empowering about the Key. It forces everyone involved to respect the contributions and perspective of young people. Adults and kids alike, we all have to change the way we see ourselves and the world when we participate in the the Union Of Youth. The former adult Director Amy Merrit says, “The adults have to trust the youth, we are equals, and not authority figures.”

The Key provides youth not only with engagement and empowerment through democracy, but also through its various programs. The programs at the Key have changed over the years but every night of the week, a youth led program or activity is occurring.

Some of the current programs include book club, we choose the book and how much to read then discuss it. All of the scheduling and planning is done by the youth leaders and/or those participating in the program. Movie night is usually just watching a thoughtful or humorous movie, or sometimes discussing a deep and profound story in film. Family game night is a time to sit down (or run around) and play a board game, charades, kick ball, cards, or whatever we want to do that night. Art night is one of the Key’s most successful programs. It is not often that you get to see a cluster of aggressive, young, “punk” boys embroidering flowers onto hats and towels, but it happens at the Key. Art night coordinators bring in supplies and materials and all who are around generally end up involved. The Key also hosts concerts and dances that bring in youth from all demographics. One of our most successful endeavors in our bi-annual Hip Hop Blowout. A Hip-Hop showcase of local rappers and dancers that brings out the creativity and passion in growing numbers of young people each year. 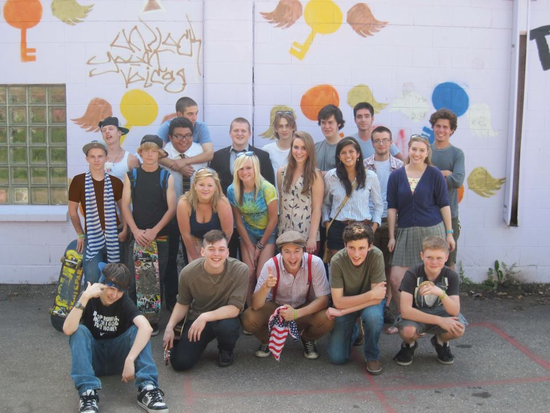 The process relies on the commons. It’s about equal ownership, responsibility, voice, and power. The youth who own the Key run it through direct and mostly consensus-based democracy. We actively seek the input of those not involved. It’s not always easy, but it works.

“It’s a delicate balance between democratic decision making, choosing the best route of action, and not hurting someone’s feelings who is new to voicing their viewpoint,” says George Zuccolotto. Youth who have been taught by the culture that their voice is not important, that no one will listen, discover the Key, where they are asked their opinion and taken seriously. This represents a shift, from a story of oppression to a story of justice.

I want to be clear that the Key is truly engaging and empowering to disenfranchised youth primarily because of a commons-based management structure and ownership model. It works because of the hard work over many years by youth who care and take responsibility. It is through the commons that we are able to engage the passions of young people even in time of widespread apathy. At the Key, we can give power to those who feel they have none, bring a sense of self worth to all and further the cause of a just world.

Cliff Martin is a student and an activist. His passion lies in learning about interconnected processes around the central question: What makes change in the world? With experience in community

Cliff Martin is a student and an activist. His passion lies in learning about interconnected processes around the central question: What makes change in the world? With experience in community organizing, direct democracy, and civic engagement, his projects explore young people’s oppression, participatory governance, urban design and radical education (including how it is all connected by the commons). He looks to a future of building movements of resistance, and creating new institutions and systems to usher in a new economy and way of living in a just world.