With a focus on artists, the platform cooperative Stocksy is redefining stock photography - Shareable
Skip to content 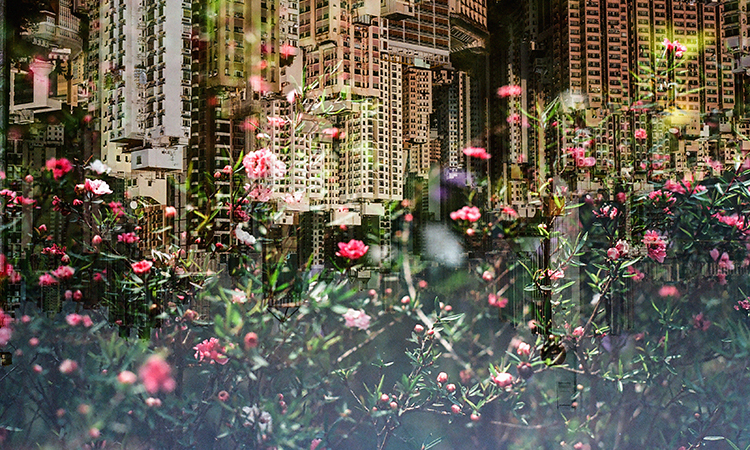 "Boring and clichéd," says part-time photographer Hayden Williams based in Seattle, Washington. "It's a matter of quantity over quality, and… too many copies of the same thing. I never thought I'd actually be doing it."

Stocksy is effectively destroying those clichés.

The stock photography site based in Victoria, British Columbia, Canada, was founded in 2013 by Brianna Wettlaufer and Bruce Livingstone, formerly of iStockPhoto, which was then bought by Getty Images. They wanted to create a site that would disrupt clichéd stock photography aesthetics, grant agency to members by giving them a strong voice in the company, and give contributors financial compensation that values their work — artists receive 50 to 75 percent of every licence sold. Stocksy United was born, a cooperative with a mission to provide "genuine, unique and well-executed images to clients and a fair deal to members" in the words of CEO Michael Cook.

Through word of mouth, a global "Call To Artists" application process and an online membership encompassing dozens of countries, languages and time zones, Stocksy has grown over the years to nearly 1,000 photographers and filmmakers — some self-taught and some formally trained, from career creators to passionate hobbyists. In this three-part series, Shareable will take you behind the scenes of this groundbreaking platform co-op. In part one, we'll meet some of Stocksy's contributing photographers and get to know their experience with shooting modern stock for a creative company that values art and artists alike. 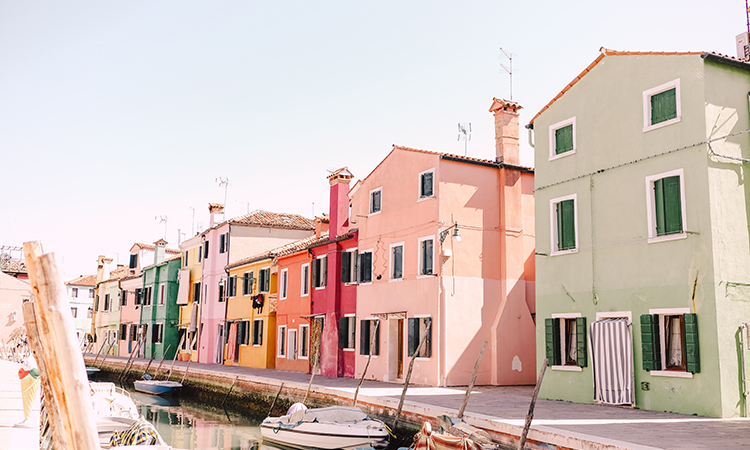 Villadsen, a full-time freelance photographer, initially looked into stock photography to make extra money during slow months. "Stocksy is highly regarded in the photography community, so after a conversation with a friend who is also a contributor, I really wanted to be a part of it," she says. Beyond providing extra income and visibility for her work, she says the site has helped her grow creatively: "I'm constantly on the lookout for images that I may not have considered taking before. I bring my camera everywhere in hopes that I'll find some cool buildings or scenery that could make for an architectural or abstract submission…it's really helped me expand my horizons in the type of images I'm interested in creating. Not to mention, it provides me with an additional income that I can use to produce more creative work, which is my passion in the first place."

"It wasn't until I discovered Stocksy that the possibility of entering stock photography even entered my mind," he says. "There, every photographer brings something to the table that fills a gap in the existing collection. When I first started, I added something like 20 images of a field of flowers. None of them were accepted because they added nothing new to the collection. At first I was pretty mad that all were rejected, [laughs] but I soon came to appreciate this immensely. The whole site is filled with only the most unique images." 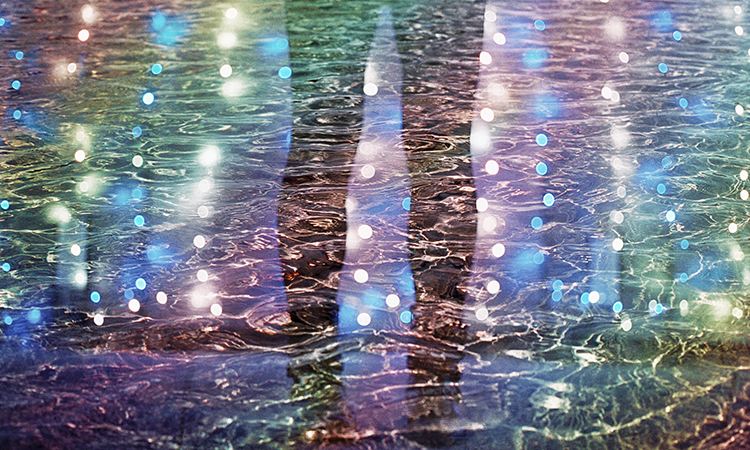 If Williams came for the artistic opportunities, he stayed for the business model. "The co-op model is just so refreshingly transparent. Contributors are constantly updated on current and future plans, and we actually discuss and vote on where we want the business to head," he says.

Sara Wager, from Spain, was looking for a forum to showcase and sell her breathtaking astrophotography of nebulae, planets, and galaxies. "People kept saying I should sell my photos, but it's difficult to sell such a niche product," she says. With Stocksy, she found responsive editors and a vibrant community as well as better rates for her images. "My photography is a very slow process, and while many people have literally thousands of pictures in their portfolio, I can add no more than one or two images per month. But Stocksy supports me and sees that, despite my low numbers of photos, I can still contribute. If Stocksy were willing to have me as a contributor, creating images that can look literally out of this world, then that says to me that Stocksy is able to see and support people with different creative approaches to the norm." 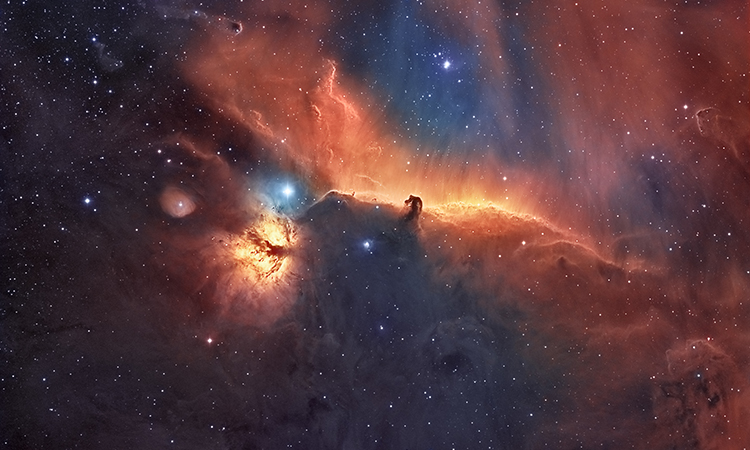 Several Stocksy artists have similar advice for those looking to capture the Stocksy aesthetic — be yourself artistically. "Focus on your niche, pursue what makes you unique," Hayden Williams says. "Stocksy, and certainly the world too, is always in need of more authenticity."

A sense of community

Colin Anderson, a self-taught photographer from Melbourne, Australia, has been involved with many stock photo sites over the years. He calls Stocksy "a breath of fresh air." He says he's "impressed with the sense of community" that Stocksy provides, not only through co-op meetings and discussions with editors, but also through forums that allow member-artists to swap tips and learn from each other. "I'm impressed with the feedback and help that other photographers are offering — the forums are so informative. I find myself spending more time on them than on any other social media site." 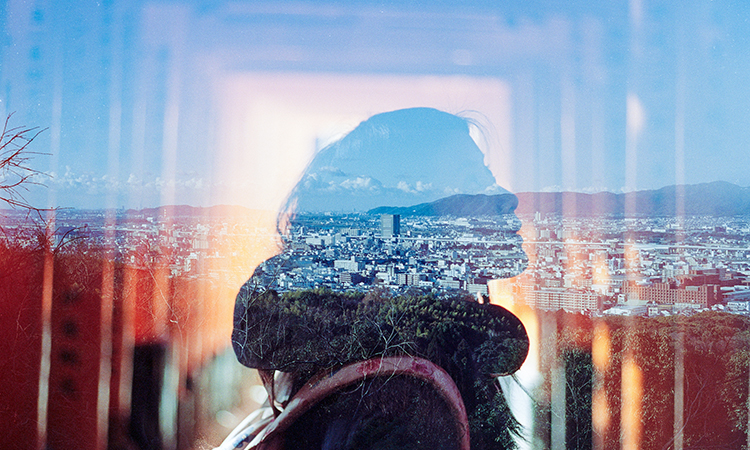 Catherine MacBride, from Dublin, Ireland, specializes in taking pictures of paper crafts, but also maintains a more diverse portfolio. She's inspired by the editors and the other photographers she works with through the site. "I love Stocksy's style and its visual aesthetic, how each image is curated and checked for quality before it goes on sale, and how the editors manage to find a stray eyelash you missed when retouching an image. They care as much about my photographs as I do," she says. "Seeing other fantastic photographers taking such amazing images is enough to get me up taking photos and pushing myself to do better just to try and keep up."

"Stocksy is putting in a lot of energy to maintain good communication with its photographers and though they often work on different continents with no physical contact, Stocksy's contributors feel like they are the part of the family," Audrey Shtecinjo, from Belgrade, Serbia, says. "At Stocksy, you are assured that your work will be promoted well and that all the technical work with potential clients is taken care of. Stocksy is like your manager that gives you a comfortable position to work in, and that is an important element for successful creative practice."

In the second part in the series, Shareable will meet more Stocksy contributors and delve into the platform co-op model and the community it has helped create.

Header image "Beautiful Cityscape And Skyscrapers And Flower Garden Meeting With Harmony" by Hayden Williams was provided by Stocksy.com