A platform to stand on: How artists reap benefits from Stocksy's cooperative framework - Shareable
Skip to content 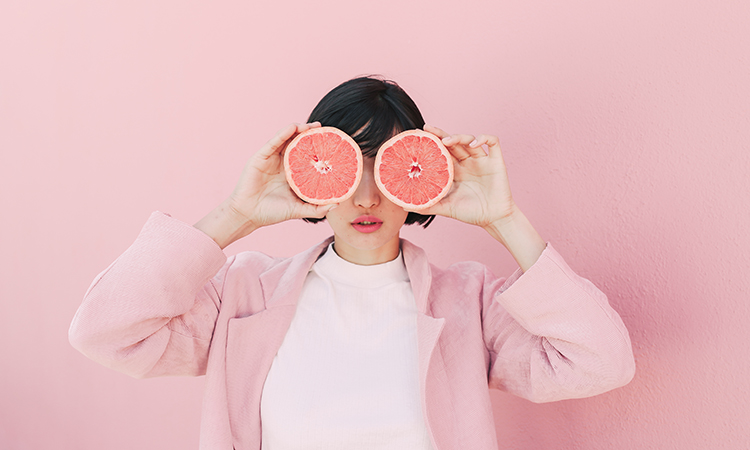 For a decade or more, online entrepreneurs have been leveraging buzzwords like “sharing,” “platform,” and “digital” to make their site, app, or product stand out and present itself as not only a good or service, but a community. How do platform co-ops like Stocksy stand out in the maze of the web-based sharing economy enterprises, and what benefits have they been able to provide their users?

A platform cooperative, as defined by the nonprofit Cooperatives For a Better World, is “a digital platform — a website or mobile app that is designed to provide a service or sell a product — that is collectively owned and governed by the people who depend on and participate in it.” Platform co-ops integrate the centuries-old concept of cooperatives (businesses owned and operated by workers or members, such as some community grocery stores and credit unions) with the 21st-century device of an online platform — a digital interface used to sell a good or service.

For Stocksy acting CEO Mike Cook, the platform cooperative model is “the right one for us — full stop.”

“The big appeal for coming on board with Stocksy [as an employee] was that their way of doing things just seemed fairer,” Cook says. “The artists are the engine of the enterprise — not only should they have a larger say in what we do, but they should benefit in a fairer and more equal manner.”

“Lots of companies claim to have artists’ best interests at heart,” Cook says. “Some may even be doing it reasonably well, but none have it built into their DNA — in the actual structure of the company like Stocksy does.”

He says that the pay structure was developed by asking the question, “how much can we pay the artists while ensuring we can still run the company?” “For instance, if we hold a special sale on any of our content, the artist’s portion is not discounted. They still receive the full royalty payment,” Cook says.

Although the business remains a for-profit company, payments to artists “hold an equal place at the finance table” with revenue, he says. This emphasis on a fair deal for the photographers and videographers as well as the clients has led to the development of a core group of committed, satisfied contributors.

“As a co-op, it appeals to me, because you’re treated like a valuable contributor and not just a number,” says photographer Colin Anderson, from Melbourne, Australia, who has been a Stocksy contributor since early 2018.

“The royalty rate for photographers is one of the highest out there, it seems, and the co-op aspect really makes everyone truly invested in contributing to its success,” says San Francisco-based contributor Diane Villadsen. “I love looking through other artists’ work and reading the Stocksy blog. I think the great content drives many people to their site.”

Royalties from Stocksy proved to be a lifeline for contributor Julia Forsman during a period of political and economic instability in Turkey. Forsman was based in Istanbul for over a decade but recently relocated to the U.K. “Shortly after moving from Istanbul after the attempted military coup I had an epic Stocksy month that enabled me to have a break of several weeks to concentrate on settling our children in a new country. Ultimately all our ideals and values have to be directed towards career sustainability.”

“Stocksy’s business model was set up to share value with the contributors and offer images that were good (quality) and sustainable,” adds Forsman, a longtime freelance photographer who became a Stocksy member in 2015. “I wanted to join because so much of life now is a rush towards the fastest and cheapest. Stocksy felt like a refusal to join the rush to the bottom but rather a chance to catch a breath and create something outstanding.”

Stocksy’s structure also allows artist members to connect with Stocksy employees and each other, and have a day-to-day voice in the running of the company through group meetings, online forums, and an online platform allowing members to propose resolutions which are then voted on.

“I am so impressed with the sense of community, the feedback and help that management and the other photographers are constantly offering,” Anderson says. “Most of the management and staff are photographers as well, so they understand the creative process… the forums are so informative, I find myself spending more time on them than on any other social media site.”

Photographer Sara Wager turned to Stocksy after an unfulfilling experience with a corporate stock photography site. “Stocksy gives a fair price for good work and also isn’t a faceless Goliath. They are approachable and helpful and able to offer ideas when asked.” 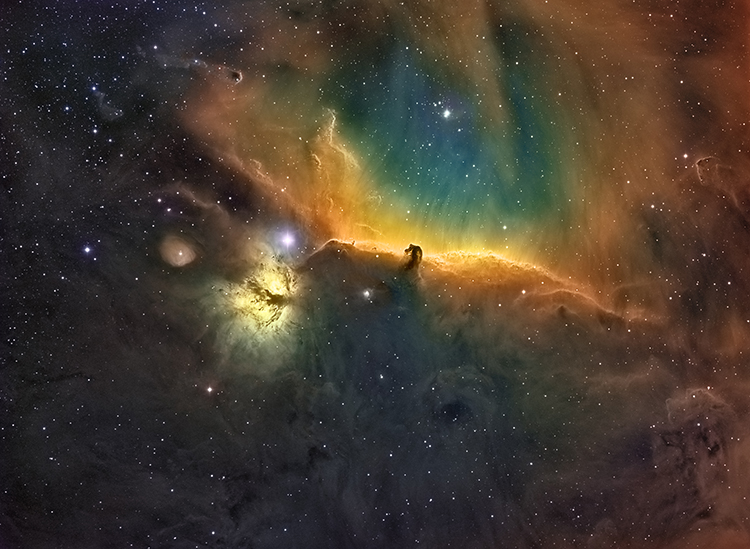 “The Horsehead And Flame Nebula In A Traditional Palette” by Sara Wager, provided by Stocksy.com

For photographer Audrey Shtecinjo, who is based in Belgrade, Serbia, the platform has become an indispensable global online community. “Although they often work on different continents with no physical contact, Stocksy’s contributors feel like they are part of the family,” Shtecinjo says.

The next article in this series will explore how Stocksy works to build that family and ensures that artists’ voices are heard in the site’s governance and development.