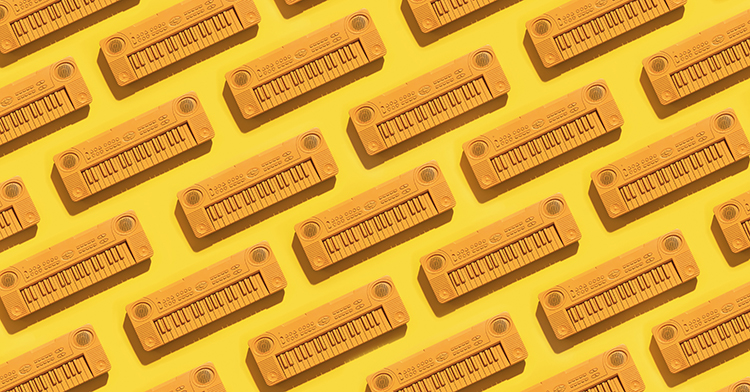 The contribution of Stocksy United members to the company goes far beyond submitting photos and videos and swapping tips on discussion groups. Since the beginning of 2018, the company has improved their already-innovative resolution process that allows any member to take a hands-on role in the governance of the co-op.

“Democratic member control, including the right to raise resolutions for changes to the business, is a long-standing principle of cooperative governance that has historically been fulfilled through in-person meetings and votes,” says Mike Cook, Stocksy’s acting chief executive officer.

Cook says that as a platform co-op with members in over 65 countries, traditional methods of participatory governments must be updated if Stocksy is going to “walk the walk… to become a worldwide [participatory] platform.”

“In traditional co-op systems, members would vote on resolutions during an annual general meeting, which isn’t possible to do fairly when you have members who speak various languages and live in time zones all around the world,” Cook says. Since 2014, Stocksy’s resolutions have been proposed and voted on through an online system allowing members the time and space to review and discuss the proposals as they’re able, but the process wasn’t perfect.

“Last year, the board was concerned about the backlog of resolutions and wanted to do whatever was possible to speed up the resolution process, so we went directly to the membership and asked them exactly what they wanted out of the system,” says Holly Clark, an artist and member of the board of directors who helped develop the system. The specifics were then hammered out by Cook and members of the board of directors, and the current resolution system was born.

Increased member participation in governance decisions through the platform has led to the removal of the co-op’s 1,000-person membership cap, among other changes. In this case, the resolution was “pitched” to members by the board. The process is a two-way street, Cook says, adding that members are free to envision their ideal co-op and pitch their own governance ideas. “At our core, there’s a tool where members can directly and democratically affect the direction of the company,” he says.

Members can initiate the resolution process in two clicks by posting an “idea for discussion” on a specialized platform on the Stocksy intranet. When an idea is posted, a round of voting begins automatically and a discussion space for that idea is created. “This first round of voting indicates whether or not membership believes the idea is one worth additional attention, providing a quick way to assess and prioritize ideas,” Cook says. “This gives all our members a chance to read, translate, talk about, and think about our resolutions.”

Recent resolutions that have been put to a vote have drawn 36-40 percent turnout from members. “I thought that was low, but I’ve spoken to a lot of people who are surprised by that level of engagement,” he says. Cook says the new process has driven a healthy, substantive democratic debate among members and between members and the company’s leadership: “When you see the debate that occurs in the forums, you see how seriously this is taken by our members.” 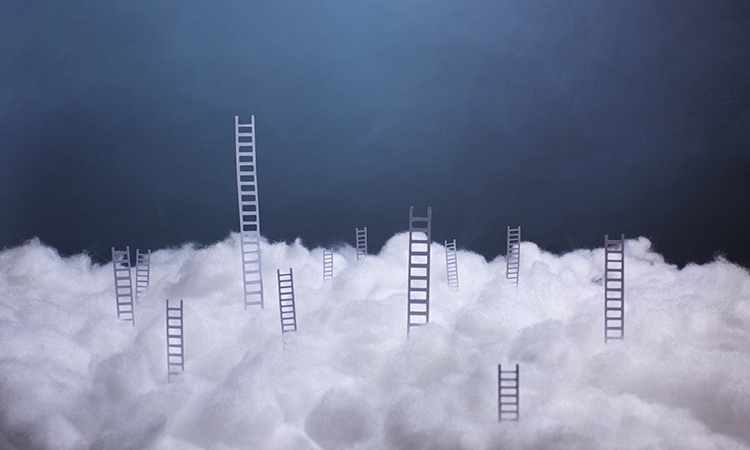 “Climbing To Great Heights” by Catherine MacBride, provided by Stocksy.com

When an idea for discussion is first posted, members have at least seven days to vote on whether to advance it to the next step of the process. Members receive automated messages letting them know how many days are left to vote once a quorum of voters (10 percent of artist members) has been reached on any given resolution.

When an idea for discussion has passed a member vote, the board reviews it to assess its feasibility and its potential impact on the business. Once the board accepts an idea, it passes the idea to the newly created Resolution Committee, a joint committee of board members and artist-members, which works to develop the best draft of the resolution before putting it forward for a final vote. Reminders are sent out to all members throughout the voting period, and once voting closes and votes are calculated, the results are displayed in the members’ portal.

In theory, the board does have the power to reject an idea, but Cook says that rejection is unlikely “unless board members have a specific concern that they would like addressed.”

“We have had a few resolutions where there has been a conflict — a situation where the board has had to rule that this is not in our best interest,” says Cook. “When we do decline [to advance a resolution], the reason why is posted in the forums.”

Dissent does happen. “Believe me, it’s not all positivity and backslaps. One of the most fundamental features of a democracy is dissenting opinion,” says Clark. “As members point out not just the pros, but also the cons during decision making, our collective genius kicks in to problem-solve, and that’s when the magic happens.”

Clark says that by making it easier for individual members to participate in governance and propose ideas, the co-op is tapping into a vast global hive mind of knowledge, talent, and experience. “Our members come from a variety of diverse backgrounds,” she says. “We are not only photographers, but also graphic and industrial designers, small business owners, writers, coders, parents of huge families, yoga teachers, models, students, attorneys, and more. Our collective genius is vast. Imagine all that brainpower combined to generate ideas and troubleshoot challenges.”

Header image “Synthesizer” by Audrey Shtecinjo was provided by Stocksy.com