Last year, a third of honeybee colonies in the United States quite literally vanished. Commercial honey operations, previously abuzz with many thousands of bees, fell suddenly silent, leaving scientists and beekeepers alike scratching their heads. The reasons remain mostly a mystery, but the trend has a name: Colony Collapse Disorder; a disturbing development drying up beehives throughout the industrialized world.

Unfortunately, there's a lot more to the problem than simply running out of honey. Bees are one of the most abundant pollinators in the natural world and are especially important for 1/3 of popular food crops that humans consume. They are the unsung, unpaid facilitators of human agricultural practices, and have been for as long as we have sewn seeds. Their disappearance would spell disaster for our food supply with some estimating our species lasting only four years on this planet without them. 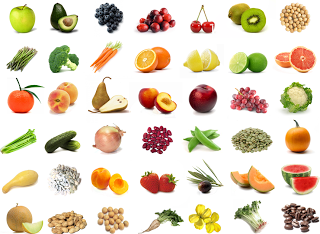 So, what can be done? This is a question organizations Open Tech Forever and Fab Lab Barcelona have been wrestling with. Their answer is a collaborative effort called Open Source Beehives. From the partnership, two beehive designs have blossomed that can be freely downloaded, 'printed', and filled with innovative sensors to log and track bee colony health. The team is currently looking for collaborators to help expand their efforts.