The uniqueness of a place matters. It's an argument that resonates with many of us on an intuitive level, and that countless architects, planners, and sociologists have staked their careers on. ULI senior resident fellow Ed McMahon recently made the case for place in a TEDx talk in Jacksonville, Florida. Physical distinction counts, he argues—not just culturally, but in dollars and cents. "In a world where capital is footloose, if you can't differentiate from any other place, you'll have no competitive advantage," says McMahon.

McMahon, who says that he first understood that "the world doesn't have to be ugly" while stationed in Heidelberg, Germany with the United States military, points to the centrality of tourism to many state economies. A successful tourist industry depends upon cultivating a unique sense of place; otherwise, no one would want to travel there. And in many, if not most, cases, that sense of place is based not on some new-built attraction, but on an historic landscape, building, or neighborhood. Disney World is Florida's most-visited site, observes McMahon, but it is closely followed by Miami Beach's Art Deco historic district. Yet the Art Deco district was once almost lost to development. "There were people saying, 'Well, we gotta have more high-rise condos in south Florida,'" he quips. "You don't think we have enough high-rise condos in South Florida?"

The Miami Beach example is hardly an outlier. McMahon runs through a series of heavy-hitting tourist destinations that could have been lost to short-sighted redevelopment plans: New Orleans' French Quarter; the San Antonio Riverwalk; Seattle's Pike Place Market. We should learn from our past, he argues: from the near-misses that might have destroyed economically and culturally significant environments, and from the alternative, the banal sprawl that mars the outskirts of most major cities. 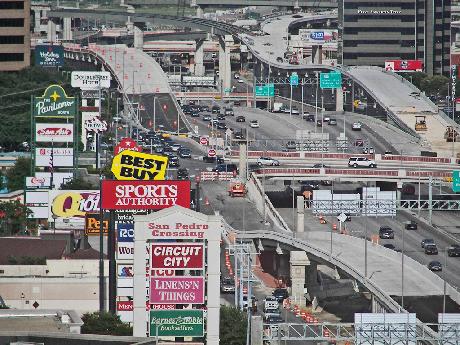 Without protection, economically and culturally significant places are in danger of being replaced by banal sprawl. (newurbanism.org)

In case the economic argument is not enough, McMahon concludes with a look at the intangible benefits of place. Places are "invested with a rich symbolic importance that contributes to our sense of identity and wellbeing in a way no less fundamental than religion, language, and culture," he says. "The justification for preserving the special places of Florida is not just about the economy of this state. It's about the psychology of this state as well…You can grow without destroying the things people love." 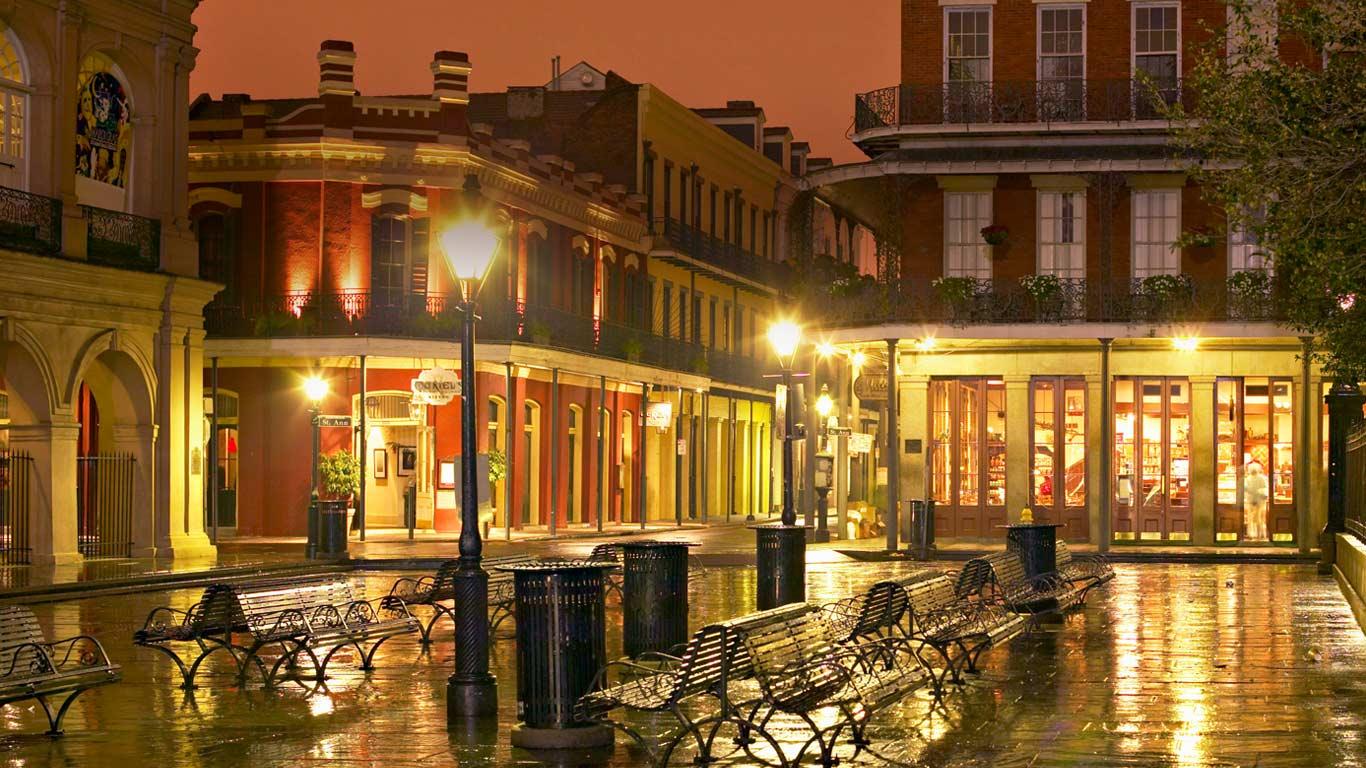 New Orleans' French Quarter was threatened for decades by a proposed highway project. (Make It Right)