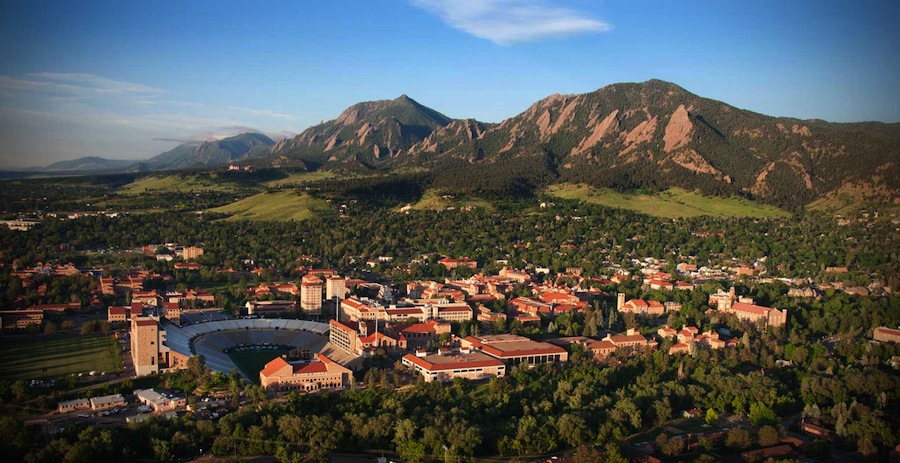 In 2006, Dr. Richard Warner opened Colorado Recovery, a treatment facility in Boulder, Colorado to serve people with serious mental illnesses. A UK-trained psychiatrist with 30 years of experience in the public sector in Boulder, Warner wanted to create a non-hospital treatment center that focused on respectful, compassionate, and optimistic care. 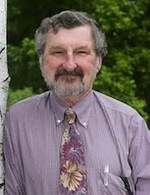 In 2011, nearing retirement, Warner found himself facing an important decision: what to do to ensure that the facility carried on the values he had imparted. He had experienced, first-hand, a facility changing drastically—and even falling apart—when leadership changed, so he was looking for alternatives to simply selling to a new owner. After much research, he found the perfect solution to maintain the facility’s high standards and core values: sell Colorado Recovery to the employees.

Warner enlisted the help of Jason Wiener, a cooperative and social enterprise attorney and business consultant, to work out the legal structure. He also put together a board to help sort the details out. Once Warner discovered the employee ownership model, he knew he had found the right solution.

“In all grandiosity, I just assumed that it would work,” he says. “So I never looked back.”

At this point, Warner and his wife still own two-thirds of the ownership shares but by mid-summer of this year, the employees will own 100 percent of Colorado Recovery. Warner will be the chair of the board and do occasional consulting.

Colorado Recovery is organized under Colorado’s corporate statute rather than the state’s cooperative statute, but for all intents and purposes it is run cooperatively, with cooperative principles and on a one-person, one-vote basis.

“The…chosen structure,” says Wiener, “allows for flexibility and the ability to adapt to what Colorado Recovery wanted.”

Wiener explains that Colorado Recovery was started with “a ton of vision and dedication to clinical values and organizational values.” These values have been front and center with decisions the company has made. He adds that the degree to which those values have permeated the staff is rare and that it speaks to the degree of respect the staff has for Warner.

The process of transitioning to an employee-owned business is going, according to Wiener, as seamlessly as possible. The staff’s buy-in has been remarkable, and employee-owners’ recommendations to the board were all adopted, almost without change.

“Their ability to navigate these new values was awe inspiring,” says Wiener. “There’s a respect that goes both ways.”

The biggest challenge Warner faced in transitioning to an employee-owned business was that the employees, as a group, didn’t have enough free money to buy the business. To get around this, Warner and the board came up with a plan to find preferred shareholders who would not have a vote and would be invested in a business that would not provide them with any substantial profit. They also created a tiered ownership buy-in model where employees who opted to buy ownership shares could buy-in at a level that reflected their income. Every owner, regardless of their buy-in level, has one vote in major decisions that reflect on personnel policy and the direction of the business.

“You have to find another source of money,” Warner says, “that doesn't give control over the business to the investor.”

Getting the initial ownership investment was a long process that involved lots of calls, meetings, research, plans, and follow-ups. Warner eventually found initial investors and raised enough money to start selling off his and his wife’s shares—at a fraction of what they could have gotten if they’d sold the business commercially. 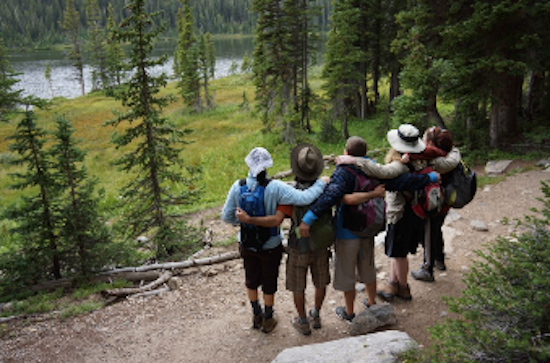 Clients take in the beauty of the Boulder outdoors. To ensure that Colorado Recovery's core values of respect, compassion and optimism continue, Dr. Warner is selling the business to the employees.

When Warner initially introduced the employee ownership model to the employees of Colorado Recovery, he was met with blank stares.

“If you have a staff of people who’ve only worked in public psychiatry,” he says, “the idea of owning a private enterprise is foreign. The thought that you could co-own a public enterprise was even more foreign.”

But the staff warmed up to the idea and the first sale of ownership shares saw one-third of the employees buying in.

The transition to full employee ownership is now well underway. There’s a new, non-psychiatrist CEO, Karl Brimner, training to replace Warner, and Warner is working with the staff to clarify the vision for the facility.

“A lot of the values that are inherent in the business are mine,” he says. “I have to make sure that the lead clinicians, the psychiatrists, have adopted those values. I don’t want to leave until the people replacing me are clearly following on in the form that we’ve been going.”

At this point, Warner is pleased with the transition and looking forward to his new role. What he would most like to see from Colorado Recovery is that the center continue; that it continue to provide work to the people “who’ve put their heart and soul into it”; that there will be enough referrals to keep Colorado Recovery in the black; and that they’ll be able to do this all “without costing customers an arm and a leg.”

When asked what advice he would offer to other business owners who are looking into an employee ownership succession model, Warner offers the following advice: create a board with the needed expertise; have long conversations with people who share and understand your vision; and take a good hard look at whether the employees have the resources to purchase the business. And if not, what are you going to do about it?

For more information about transitioning an existing business into a coop, read the Shareable guide, How to Convert a Business Into a Worker-Owned Cooperative